Victory is priceless, but FIFA put a price on it anyway. Here’s how much the World Cup winner is going to get 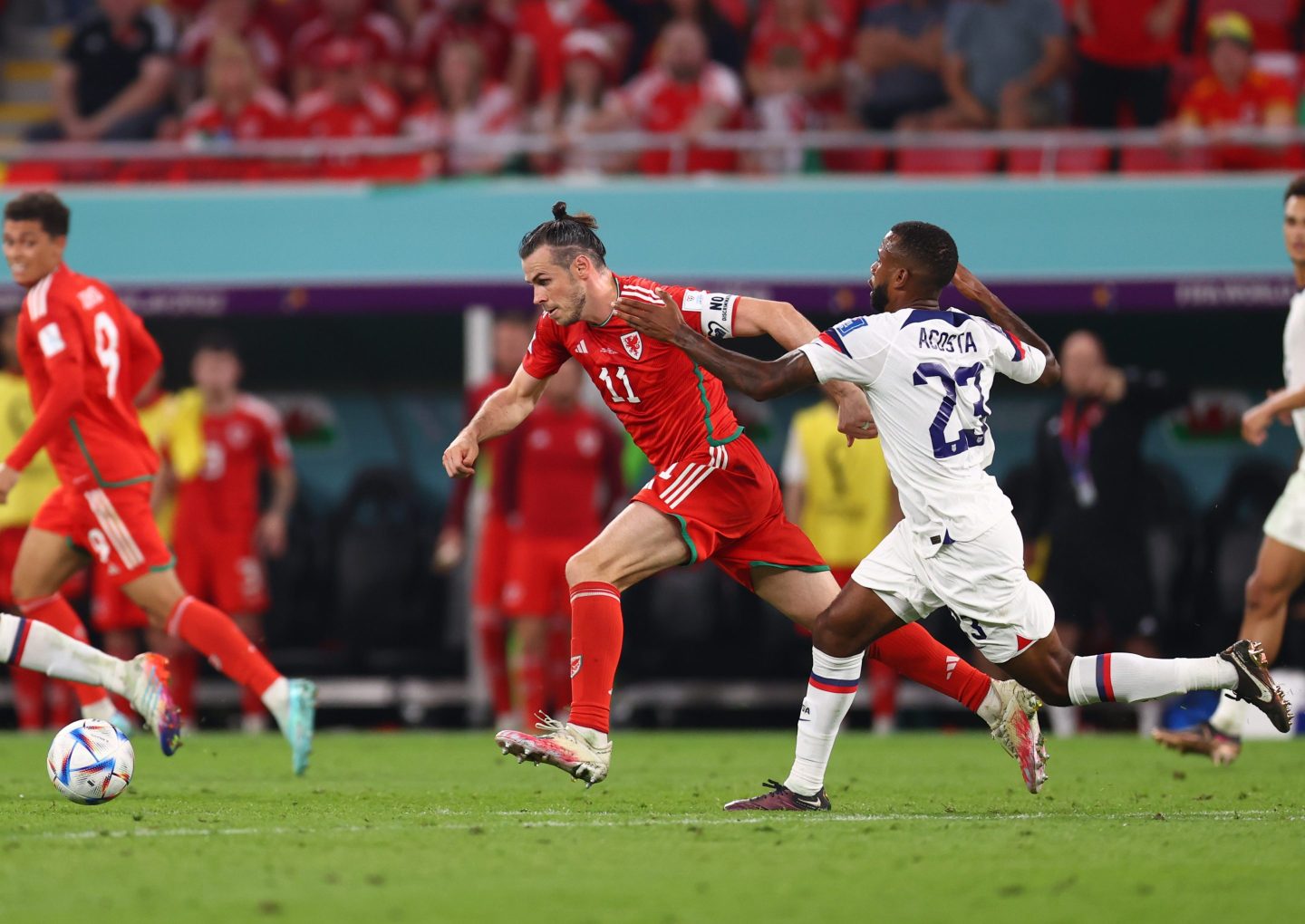 USA versus Wales in a Group B match during the FIFA World Cup in Qatar on Nov. 21.
Evrim Aydin—Anadolu Agency/Getty Images

Winning is priceless—unless you’re playing in the World Cup.

The tournament only happens once every four years, and it’s a huge deal for soccer around the world. The games this year are expected to bring more than one million tourists to the host country Qatar, and inject billions into its economy.

There’s also a hefty prize for the team that earns the big trophy: $42 million, to be exact. That’s $4 million more than France took home when they won the World Cup in 2018.

But it’s not just the top team that takes home big money. The runner up is set to receive $30 million. And the teams in third and fourth place will be rewarded with $27 million and $25 million, respectively. Teams that get fifth through eighth place will receive $17 million each, and those between ninth and 16th place will get $13 million each. Other teams ahead of 32nd place get $9 million each. How much players get paid from that prize money can vary from country to country, according to Bloomberg Law.

The total prize money that will be given out this year comes to $440 million—a $40 million increase compared to the prize pool of 2018’s World Cup. It’s also nearly 15 times more than total prize money included in the latest Women’s World Cup in 2019, which was $30 million. The winning women’s team was awarded only $4 million.

A $440 million jackpot is certainly a lot, but it’s nothing in comparison to the revenue FIFA is expected to generate. The organization is expecting to bring in $4.7 billion from this year’s World Cup, with broadcasting rights alone accounting for $2.64 billion, according to Forbes.

Meanwhile, Qatar expects the tournament to add $17 billion to its economy, Bloomberg reported.

Holding the tournament in Qatar has been highly criticized by human rights organizations because of the country’s policies relating to women and LGBTQ+ people, and its mistreatment of migrant workers. However, that has not stopped advertisers from pouring money into the games.

And on Monday, seven countries whose players had previously agreed to wear rainbow-colored “One Love” armbands in support of LGBTQ+ rights said they would not, after Qatar threatened to penalize captains wearing the accessory.