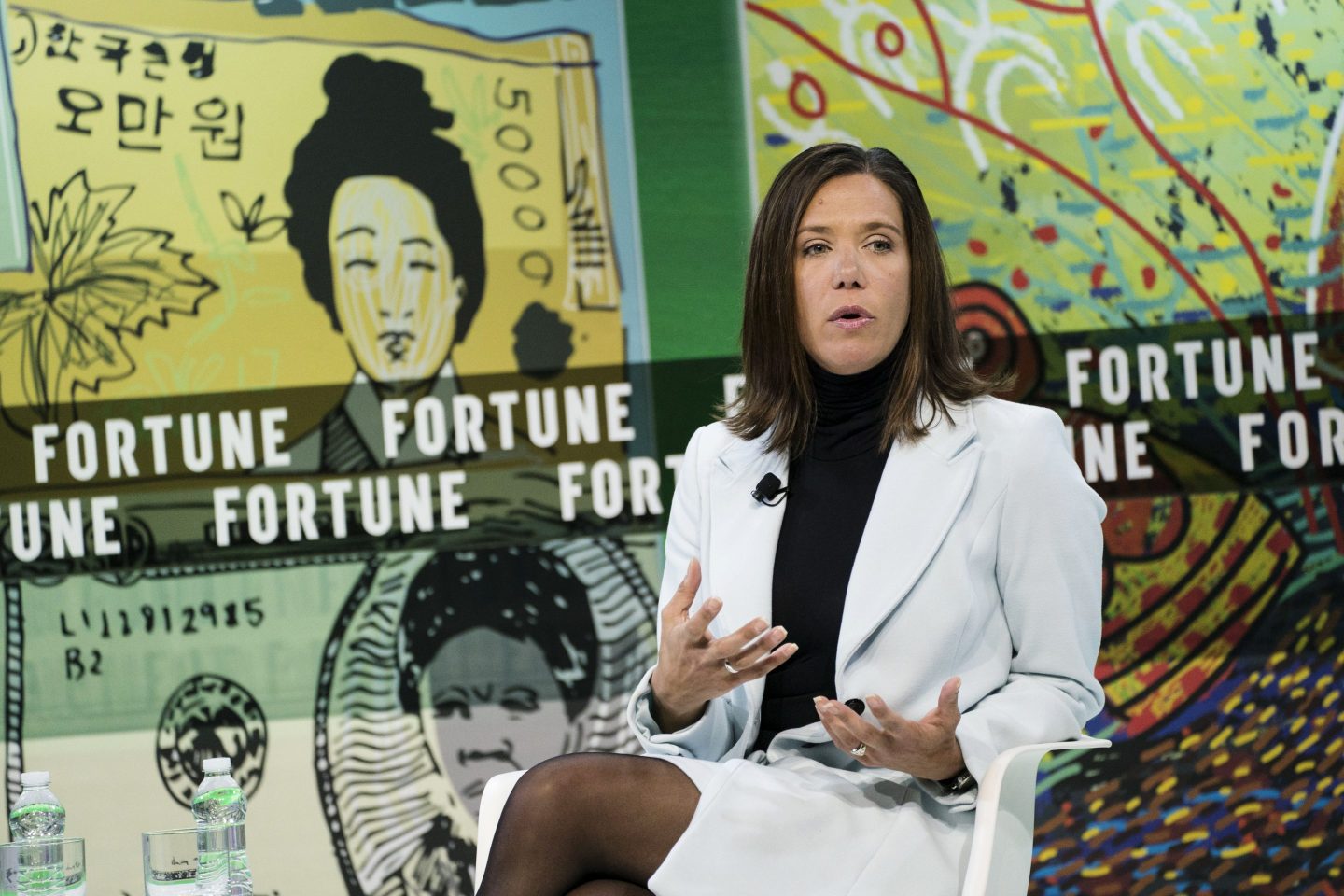 Every era has its challenges, but the current one seems to pose more than its fair share. On the one hand, businesses face a host of short-term issues—pandemic, war, supply chain problems, inflation, labor shortages, a mental health crisis, dysfunctional government, a disintegrating global order, social unrest, an impending recession—did I miss any? On the other, there are major disruptive changes on the horizon that demand business transformation: a technology revolution, an energy transition, a rethinking of office work, and a redefinition of the purpose of business. So how does a company protect itself against the short-term risks while driving the transformations needed to win the future?

That was the challenge Fortune posed yesterday to a dozen CEOs from various industries in a virtual discussion held in partnership with McKinsey. Some takeaways:

—Focus is critical. Says Raytheon CEO Greg Hayes: “Focus on what you can control. And don’t worry about those things that you can’t, because everybody’s dealing with the same issues that we are. For us, it’s focus on our mission, focus on our people, focus on our values. And if you do that, I really believe you can get through this.”

—Tend to the needs of your employees. If they feel safe, secure and well cared for, they can both handle short-term shocks and participate in the long-term redesign. “Resiliency and innovation are closely related,” said Jay Brown, CEO of Crown Castle.  If you tend to the “whole person,” employees “go the extra mile and push harder,” said Best Buy CEO Corie Barry.

—Your ESG plans need to be “embedded into everything,” says H&R Block CEO Jeff Jones. “They should be tied to your strategy.” Booking Holdings CEO Glen Fogel agreed: “Doing these things in the long run will increase the value of your company.”

—Leadership matters. “These are the moments when CEOs’ actions really matter. And companies that have acted with intentionality and courage have really used moments like this to pull ahead of their competition,” says Asutosh Padhi, North America managing partner, McKinsey.

Binance has called off its rescue of stricken rival crypto exchange FTX, on the basis that FTX allegedly mishandled customer funds (a notion FTX chief Sam Bankman-Fried has dismissed as "unfounded rumors.") This episode of due diligence (you paying attention, Elon?) means FTX needs to find a reported $8 billion immediately, to avoid a collapse that would be seriously bad news for backers like BlackRock, SoftBank, the Ontario Teachers’ Pension Plan, and a bunch of hedge fund billionaires. It’s also a good time to re-evaluate the safety of crypto exchanges in general. (P.S.: The Justice Department is also interested in FTX’s handling of customer funds.) Fortune

A Washington-state class action lawsuit claims that Amazon and Apple colluded to raise iPhone prices on the e-commerce site by suppressing nearly all Apple resellers there. The law firm behind the suit, Hagens Berman, has previously had success targeting Apple in a case around e-books. CBS News

Disney’s share price plummeted 13% yesterday, due to mounting losses in its streaming business and a drop in traditional-media-business revenue. It was the House of Mouse’s biggest one-day drop since September 2001. Even though Disney+’s quarterly losses more than doubled to $1.47 billion—way worse than analysts expected—the service beat analyst expectations with customer acquisitions, boasting 12.2 million net new accounts. Wall Street Journal

Musk orders all Twitter staff back to the office in first company-wide email—and any exceptions will need his personal approval, by Bloomberg

‘There is a risk our advertising would appear next to the wrong messages.’ Companies are already pulling ads off Twitter because of hate speech concerns, by Tristan Bove

The former CEO of fitness bike maker Peloton will now be selling rugs, by Prarthana Prakash