Gen Z doesn’t care as much about salary transparency as their boomer and millennial coworkers. Their cynicism is valid 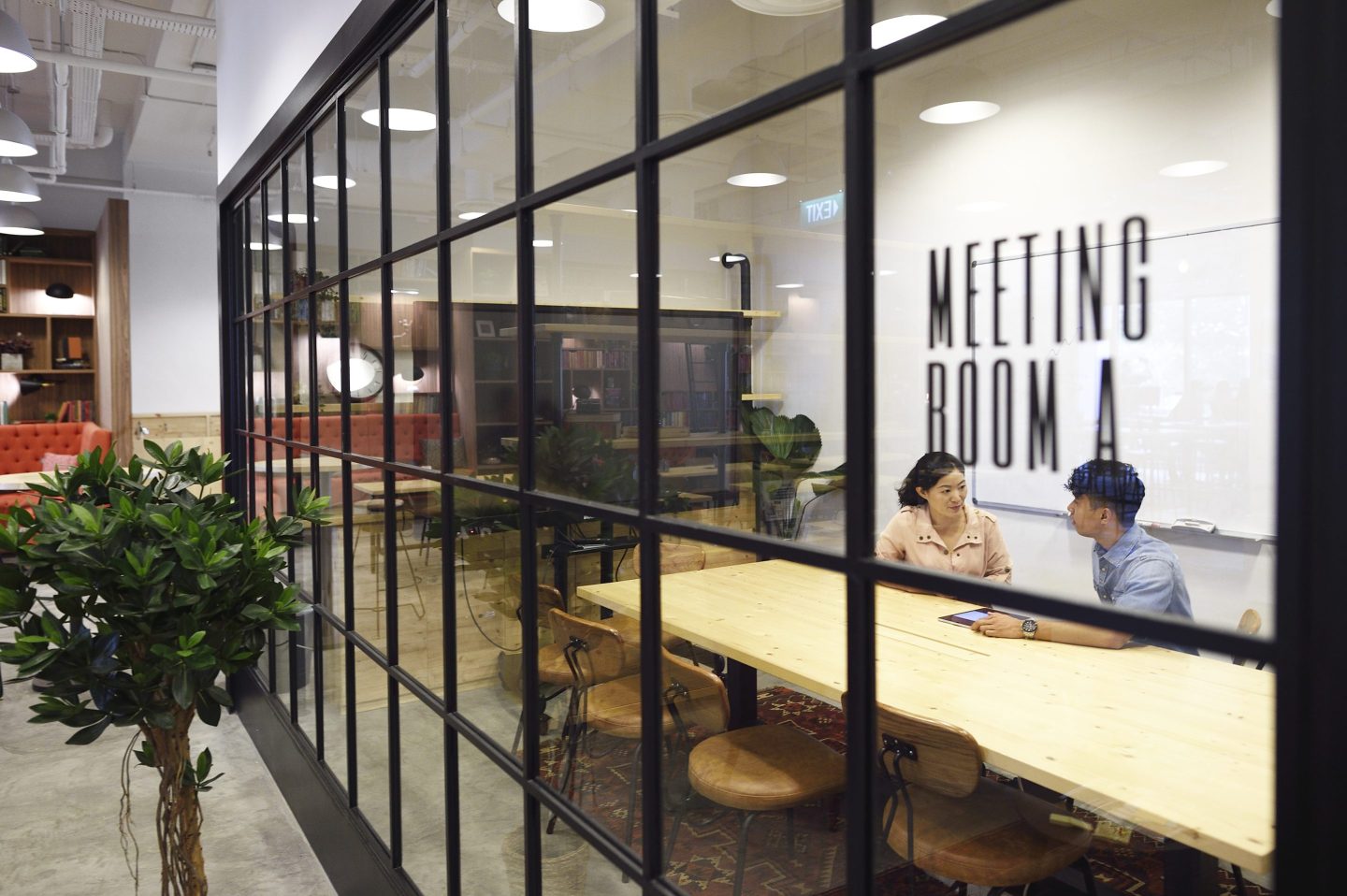 Many of the advocates for pay transparency regulations—the latest iteration of which hit New York City this month—argue that posting salary ranges for jobs not only helps close gender and racial pay gaps, but provides a better foundation for younger and future workers.

Turns out, younger workers don’t care about these rules as much as more established employees. At least, that’s according to a new survey from The Harris Poll that found two-thirds of Gen Z workers (ages 18 to 24) support states and cities requiring companies to include salary ranges in their job postings. A wide majority, to be sure, but far less than the more than eight out of 10 millennial, Gen X, and baby boomer workers who each said the same.

It may seem surprising that Gen Z is less supportive of these pay transparency rules given this generation has been vocal about the need for diversity, equity, and inclusion in the workplace. And previous research has shown this cohort values candid conversations around salary and compensation. But there's some skepticism that regulating is the way to go—and that hesitation may be warranted.

Most New York City employers updated job ads this week to include salary ranges as the new law went into effect. But organizations are already stretching the limits of the rules by posting openings with pay bands spanning more than $100,000. Previously enacted laws in Colorado, California, and Washington have experienced similar issues.

In many cases, this stems from the fact that employers are reluctant to adopt clear-cut salary guidelines. Only about a third of human resource managers reported their organizations were planning to be moderately or significantly more transparent in 2023, according to a poll of 200 HR leaders conducted by Gartner in October. Nearly half (49%) noted there were no changes planned in 2023.

So, many members of Gen Z are working around employers’ tight-lipped approach, candidly talking with friends and family, and even connecting to other employees on social media to get answers around pay, says Janet Lenaghan, dean of Hofstra University’s Frank G. Zarb School of Business.

“Gen Z doesn’t need regulations to require companies to comply with pay transparency,” Lenaghan tells Fortune. “They willingly share such data on their own and do so with much more precision than the broad salary ranges companies often provide when mandated to disclose.”

Gen Z has demonstrated that they are pretty comfortable sharing information on social media platforms related to a topic like salary—much more so than older generations, Lenaghan says. It’s then also not surprising that they look to get career advice and information from those same sources.

“Gen Zers tend to have a cynical perspective toward corporate America, believing that companies will usually figure out how to circumvent rules, no matter how well-intentioned, and do what is in their own best interests,” says Tim Rowley, an HR expert working as the COO of PeopleCaddie, a digital talent platform that connects corporations with highly-skilled professional contractors.

Gen Zers are products of the gig economy, Rowley says, meaning they have a far more transactional view towards employment and tend to evaluate job prospects on a more short-term basis rather than in the context of a long-term career choice.

“If the ‘gig’ is going to be relatively short, pay transparency isn’t as important,” he adds. And if these younger workers feel the compensation is inadequate or a better opportunity awaits, Gen Z workers are much less likely to stay put out of loyalty to an employer or considerations of long-term benefits.

“Gen Z seems to expect to have multiple jobs, potentially across multiple careers, and so the importance of pay transparency is diminished relative to older generations, who preferred to have a mapped-out career progression with associated pay,” says David Reed, the Kansas City-based global head of talent acquisition at Sedgwick. Reed advises on talent strategies across a wide array of industries and levels.

Another important consideration: Gen Z is still seeking out entry-level positions. These roles typically have less variability around pay than positions that require specific skill set and more experience. At that level, pretty much all candidates come to the market with little to no real-world experience, Rowley says. Additionally, compensation factors like bonuses and equity typically don't come into play, so the only draw to the position is base salary.

Of course, Gen Z’s more “laissez-faire” attitude toward regulating pay transparency will likely shift as they age. “As workers become older and take on more financial burdens, making sure that you are commanding a fair market wage for your efforts becomes more important,” Rowley says, adding that he sees this situation play out all the time.

“Young professionals come to us hungry for opportunities and willing to work at below-market rates, but once they have more experience under their belts and a verifiable skill set, they become more focused on getting paid a fair market wage for their services and time,” Rowley adds.