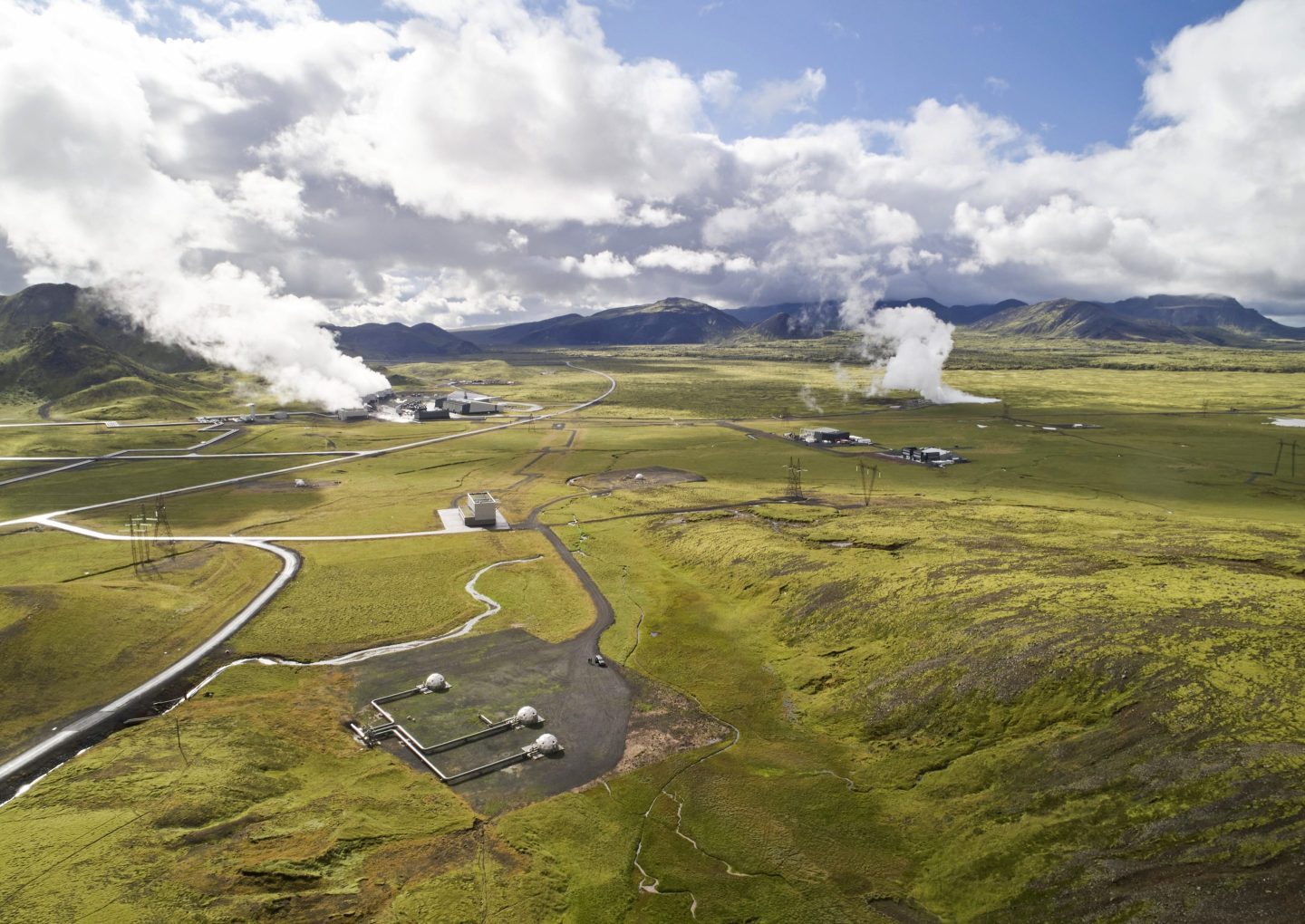 As preparations accelerate for the UN climate negotiations in Egypt, Carbon Dioxide Removal (CDR), a largely under-acknowledged issue with widespread, widely varying implications, must be addressed.

All current scientific projections for meeting the Paris Agreement’s temperature goals include this collection of approaches to removing past carbon pollution from the atmosphere at scale.

But here’s the kicker: Neither governments, science, nor industry have any realistic–let alone equitable–plan for removing carbon at the speed and huge scale needed. According to the IPCC, a staggering 100 to 1000 billion tons of carbon dioxide must be removed over the next 80 years. At the upper end, this represents the weight of 125,000 fully-loaded U.S. aircraft carriers worth of carbon removed every year.

Every single CDR technique involves serious ethical issues that will affect communities worldwide. Currently, Western governments and financial interests are dominating the carbon removal debate. This must change. The public, including in the global South, needs to know more–and weigh in.

Why is carbon removal even needed?

For the past 150 years, the industrialized world has been pumping carbon pollution into the atmosphere, littering the global commons. To prevent catastrophic climate impacts, the Intergovernmental Panel on Climate Change (IPCC) says it is no longer enough to stop future emissions, which must happen as rapidly as possible. It is also necessary to clean up carbon from past and present emissions. That’s where CDR comes in.

There are many CDR techniques. Some are widely perceived as benign, such as mass-scale tree-planting or regenerative soil practices. Others involve technologies still unproven at scale, such as capturing CO2 directly from the air and storing it underground or under the ocean. Every single carbon removal approach comes with impacts that need strong public oversight.

Some experts estimate, for example, that a land mass the size of India would be needed to grow trees or crops to draw down carbon at the necessary scale. If this were actually done, hundreds of millions of people could be displaced. Who should have the right to decide who is displaced, and whose land is taken? Who will decide what compensation should be paid, and what support is offered to those impacted? Who will monitor this process? As is always the case, those at greatest risk will be poor, global South and Indigenous communities. Why should they, again, be first in the line of harm?

Consider another CDR approach, called Direct Air Capture and Storage (DACS), which involves chemical approaches to withdrawing and storing carbon from the atmosphere. Where will massive amounts of CO2 be stored? What happens if there is leakage, or when communities are impacted by these projects? What protections will society receive when these still-unproven solutions encounter problems or don’t deliver at the promised level?

It will seduce many into thinking we can easily remove CO2 from the skies, and thus reduce pressure to phase out coal, oil, and gas. This would be an unethical and dangerous path that plays into the hands of fossil fuel interests and irresponsible politicians unwilling to face the need for urgent, far-reaching climate action.

In the face of these challenges, core principles must underpin CDR governance discussions.

Decisions about removing atmospheric carbon must prioritize the interests of those most gravely affected by climate change, including those to be impacted by CDR’s scaled applications. This means that global South, climate vulnerable, Indigenous, youth, and other such communities and nations must be represented in decision-making and governance discussions, with support provided to enable their participation.

Their interests must help shape the implementation of all such initiatives. Their communities must also benefit substantially from equitable incentives needed to scale socially vetted CDR approaches.

There must also be robust public engagement on this issue to boost accountability and transparency. Policymakers and the public need to know the potential risks and benefits of different CDR approaches, and their expected impacts on local communities. There must be an honest assessment of issues such as forced displacement, food security, human rights, and biodiversity, as well as a plan to prevent fossil fuel interests from using CDR to increase or prolong coal, oil, and gas production.

The world’s largest historical emitters, led by the U.S. and other northern industrialized nations, have the greatest responsibility to clean up legacy carbon and pay for its removal. They should bear primary financial responsibility for carbon removal, in addition to financing they have promised developing nations for their mitigation and adaptation efforts and further commitments for loss and damage compensation. Anything less is unfair.

Removing carbon from our atmosphere is necessary. If we don’t, temperatures will soar even higher and increase massive suffering. But carbon removal must not become the latest in a trail of injustices whereby those who have done the least to cause the climate crisis shoulder the burden for society’s response.

Now is the time for people of good will to wrestle with this issue and to shape ethically informed CDR governance. Ceding that discussion to fossil fuel interests and a handful of governments from industrialized countries would be a serious mistake. It must not happen.

Rev. Fletcher Harper is an Espicopal priest and the executive director of GreenFaith. Cynthia Scharf is a GreenFaith board member, writing in her capacity as a trustee, and also serves as the senior strategy director of the Carnegie Climate Governance Initiative (C2G).