Your performance review is probably going to be more stressful this year. It’s time to rethink the broken system both bosses and employees hate  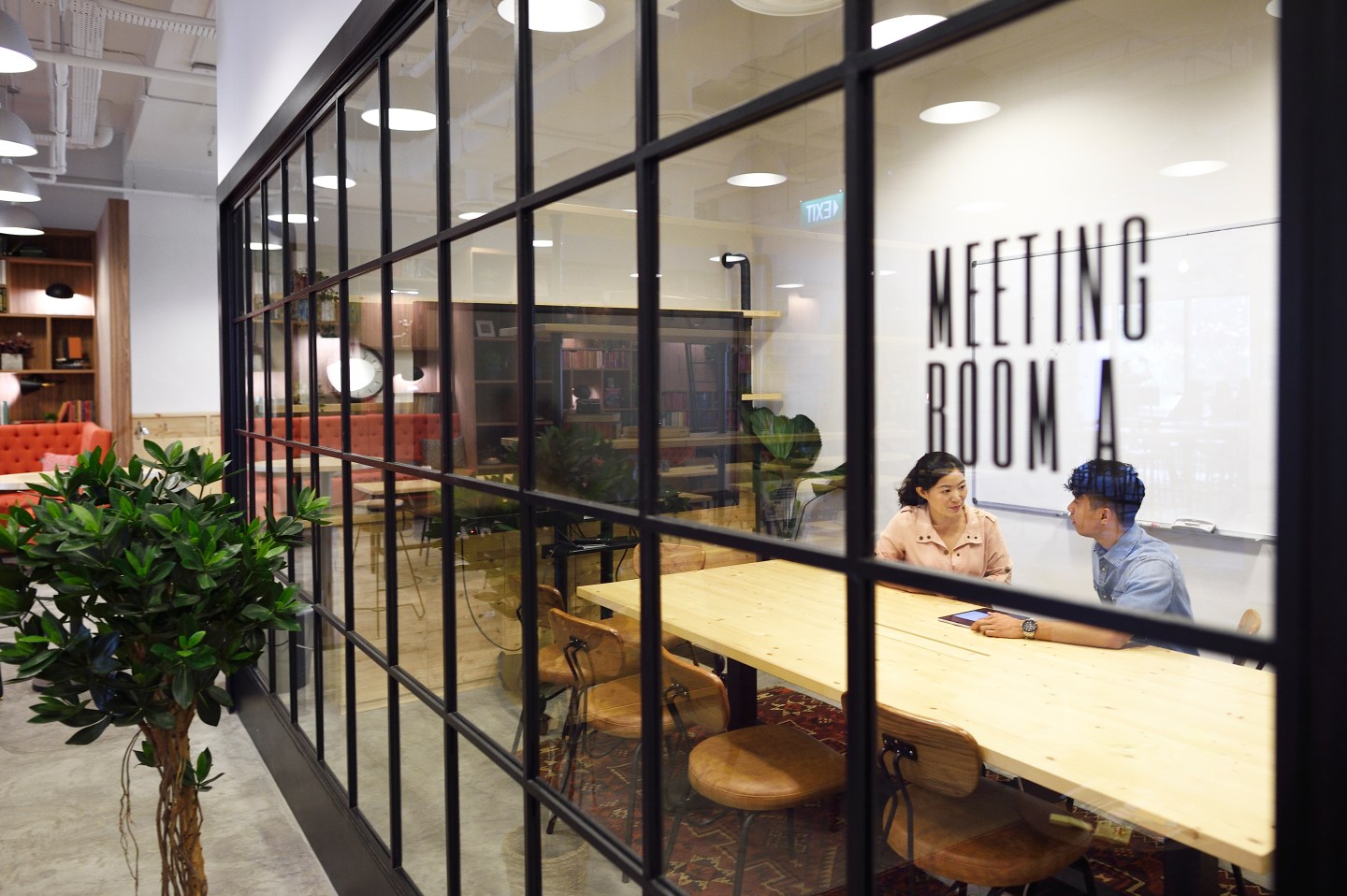 Just two in 10 employees think their company reviews and manages performance in a way that motivates them to do their best work.
Carlina Teteris—Getty Images

I loathe performance reviews. Not because I’m a fragile millennial who can’t handle criticism (though, who actually enjoys criticism?), but because the idea of boiling a year of work and life and office machinations down to numbers on a screen seems reductive.

I’ve never had a particularly bad performance review. Can’t say I’ve ever had a good one either.

I’m not alone. Just two in 10 employees think their company reviews and manages performance in a way that motivates them to do their best work, according to analytics and consulting firm Gallup. That means it’s not just me and seven out of 10 other employees simply complaining about a tried and true-ish corporate practice that isn’t going anywhere.

Most leaders don’t find the process very useful either. A McKinsey analysis found that a large share of bosses say their company’s performance review system has no effect—or even has a negative one—on overall company performance. What’s more, because cash rules everything, they don’t see positive returns on the investment for the time spent on performance management.

This isn’t new. The necessity of performance reviews has long been debated. But as we forcibly exit the pandemic, with failed attempts to return to the office and turn the workplace back to “normal,” performance reviews this year are likely to carry significantly more weight.

The workplace stress, worries over burnout and well-being, and pushes for more work-life balance in movements like quiet quitting that have all been amplified in the past two-plus years are going to make performance reviews more stressful for managers and their employees, says Michael Schrage, a research fellow at the MIT Sloan School of Management’s initiative on the digital economy.

As Schrage says, “Performance reviews are being asked to do much more nowadays.”

We need to redefine “performance”

There’s so much that could go wrong as bosses approach the end of year review season with twinkles of a return to office in their eyes and the potential for layoffs looming in the distance.

What leaders should be asking in terms of performance reviews, Schrage says, is: “What do we mean by performance?” Is an employee’s “performance” measured in keystrokes? Time on the clock, or in the office? Is it measured in the number of people who read an article? The ideas or vision they bring to a team?

We have to know what we’re measuring and what it tells us about the value of employees, and then understand how that fits into the overall mission and operation of a company.

The current systems lack the trust that so many workers came out of the pandemic demanding from their employers. Performance reviews have for so long solely focused on what the employee hasn’t done well, or what they can and should do better to boost production.

Instead, Hatfield says, companies need to focus that energy toward figuring out what support and systems managers and their teams need to operate at a high level and thus do their best work. Simply focusing on input-output misses so many nuances that might be at play when it comes to the quality and productivity of a single employee or a team.

Not looking beyond the output aspect of performance means “you’re missing how your employees work as humans,” Hatfield says.