Coinbase is facing a major test. So is its CEO Brian Armstrong 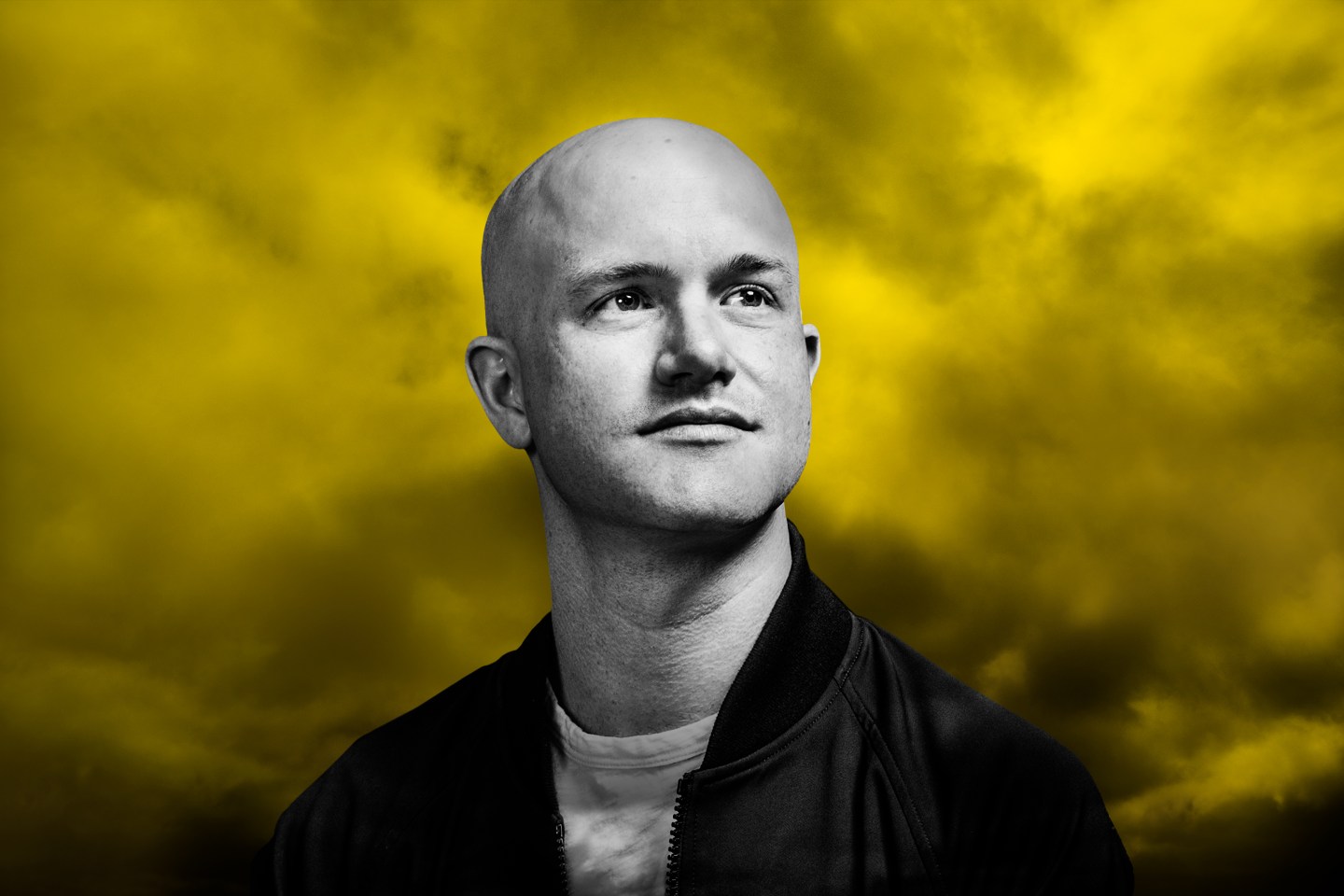 With Coinbase’s stock down 70% this year amid the ongoing Crypto Winter, CEO and founder Brian Armstrong faces a big task.
Photo by Winni Wintermeyer for Fortune; Getty Images

The transition from leading a handful of people to becoming the face of a massive, multi-thousand-employee organization can be rocky for some leaders who suddenly have to worry about quarterly earnings reports and increased public scrutiny. And instead of answering just their employees, venture investors, and board, founders now have shareholders they’re accountable to. That can prove an especially tricky task when your stock is down 70%.

I dug into one such founder CEO whose company is on the rocks—crypto exchange Coinbase CEO Brian Armstrong—in my latest feature.

Coinbase has had a tough year, from the lackluster launch of its NFT marketplace and laying off 18% of staff in June to a sour earnings report this summer (its stock, meanwhile, has cratered in 2022). Atop the organization is Armstrong, who, as CEO, is tasked with leading the company’s strategy and also its internal culture. And while CEOs don’t need to be particularly charismatic or extroverted to be successful, Armstrong’s idiosyncrasies and management shortcomings have caused some headaches, as I found through my reporting.

You can read the whole story here, where I dug into internal hiccups and controversies, as well as high points of Armstrong’s leadership (including something called “juicy feedback”). But I also explored more deeply the challenges facing founder CEOs like Armstrong—a dynamic that other high-profile CEOs like Meta’s Mark Zuckerberg and Block’s Jack Dorsey also face.

When it comes to learning to lead public companies, founder CEOs all face similar challenges, according to Michael Useem, a professor of management at the Wharton School of the University of Pennsylvania.

“If you’re public, you’ve got all these equity analysts, not to mention the people at BlackRock and Vanguard looking over your shoulder…They carry implicit rules or norms of expected behavior, not to mention expectations of results,” he tells Fortune.

In the case of Armstrong, he’s under even greater scrutiny than his crypto peers given that he is the only CEO of a well-known public crypto company. Indeed, the risk disclosures Coinbase published before going public note, “Our management team has limited experience managing a publicly traded company [and] interacting with public company investors.”

For founder CEOs like Armstrong to persevere, Useem argues, they should seek out advice from others who’ve gone through similar experiences and enlist executive coaches to grow.

Armstrong may be ahead of the curve on that front. [Coinbase chief operating officer and president Emilie] Choi says Armstrong consults leaders like Zuckerberg and Tobias Lütke, cofounder and CEO of Shopify (who is also on Coinbase’s board), and has executive coaches.

Armstrong is already checking off some of Useem’s list for how founder CEOs can improve, but he still faces the tricky task of turning around his company’s performance—including diversifying Coinbase’s revenue streams—before it posts too many more quarters of earnings the Street won’t like (Coinbase’s next earnings report is on Nov. 3).

But some who came to bat for Armstrong highlight what I think is actually a really good point about founder CEOs in the crypto and tech spaces, in particular: That you need a leader who’s innovative at the helm of companies in such rapidly-evolving industries; in crypto, a generic corporate “suit” probably won’t cut it.

Olá, Lisboa! I’m in Lisbon for the Web Summit conference this week. I’d love to meet as many Term Sheet readers as possible and hear about what you’re learning and what you think is exciting at the conference! You may also get a few special Lisbon Term Sheet dispatches from me…

- Solugen, a Houston-based sustainable chemical plant company, raised $200 million in funding. Lowercarbon Capital, Refactor, and Kinnevik co-led the round and were joined by investors including Baillie Gifford, GIC, and Temasek.