Europe now has too much gas. Here’s how the continent dodged Putin’s energy squeeze so far 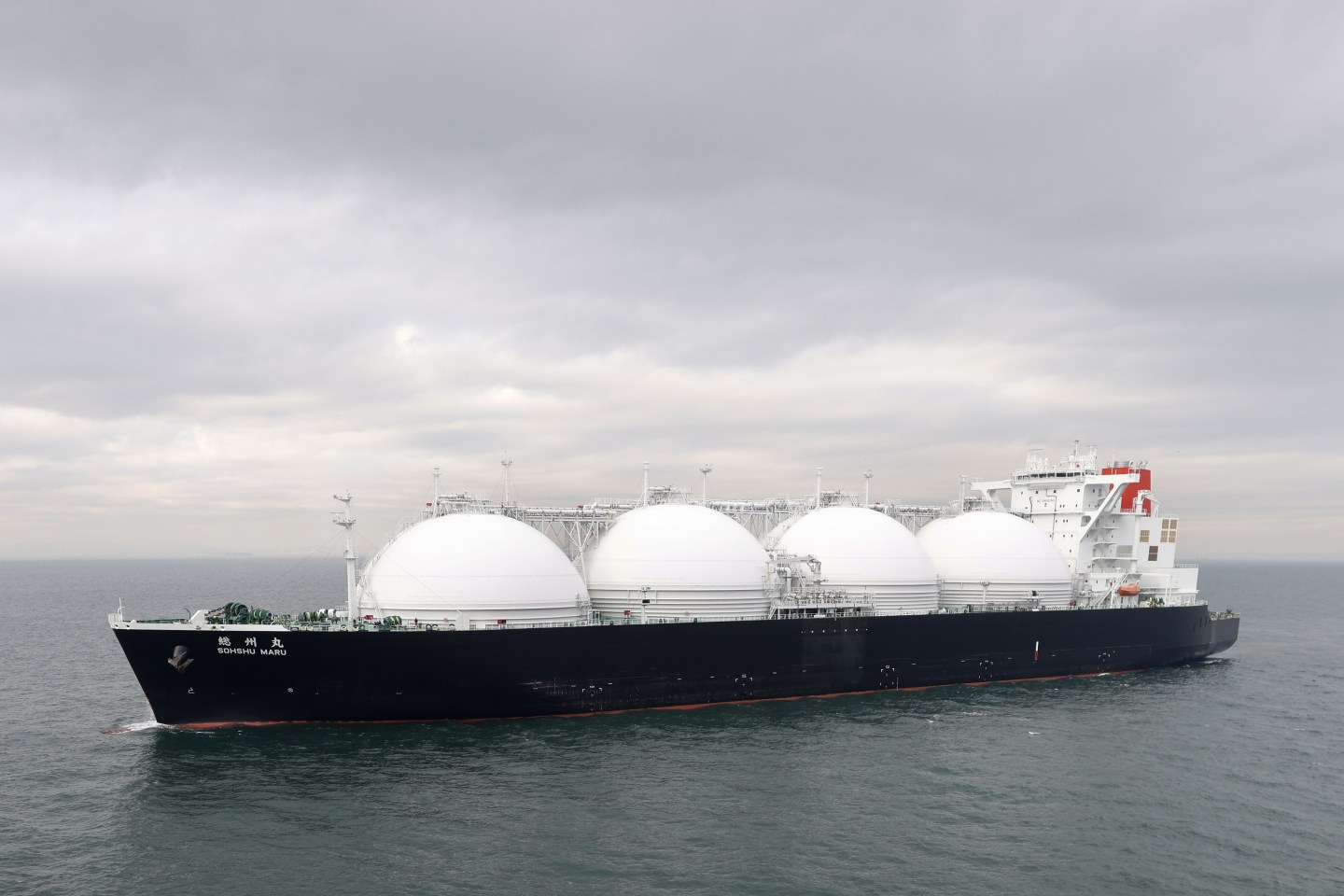 Dozens of LNG tankers are parked off the coast of Europe, waiting for colder winter temperatures to deliver their goods at more advantageous prices.
Kiyoshi Ota—Bloomberg/Getty Images

Europe’s mad dash for liquefied natural gas (LNG) that drove up the cost of energy and wreaked havoc on the global economy could now cause a crash in spot market prices.

LNG ships are piling up around Europe, waiting to deliver their precious cargo as storage caverns across the continent are full to the brim and demand remains tepid owing to mild temperatures.

With prices plummeting, floating LNG barges have opted to remain parked near onshore terminals hoping to unload once colder temperatures deplete current reserves. According to the BBC, 51 ships have collected around the continent’s coastal waters.

“It’s built up for about, I would say, five to six weeks,” Augustin Prate, vice president of energy and commodity markets at Kayrros, told the broadcaster.

EU countries that were heavily dependent on Kremlin-backed energy giant Gazprom rushed to secure a supply in recent months. Germany for example saw its costs for importing natural gas into the country soar to €49.5 billion ($49 billion) in the eight months through August, the latest available data, from just €17.1 billion in the same period the previous year.

The alternative might have meant rolling blackouts. Fortunately the country cannot hoard any more gas as its caverns are bursting at the seams along with those in the rest of Europe.

Relief for the U.S. too?

An oversupply matched with weak demand owing to warm weather has meant the discount at which day-ahead European benchmark gas futures trade to month-ahead contracts reached their largest ever on record earlier this month.

There have even been instances when some contracts traded at a negative price. Next-hour delivery at the Dutch Title Transfer Facility (TTF) went for a minus €15 per megawatt-hour on Monday.

The situation is not unlike that from April 2020 in the West Texas Intermediate (WTI) market, where people were effectively being paid to accept a barrel of oil because the delivery hub in Cushing, Okla., was full.

This doesn’t mean the crisis is over, as 2023 futures contracts still trade at hefty premiums to historical levels. But a crash in the spot market should provide some good news for the Federal Reserve, which is attempting to cool off consumer prices.

Natural gas was the number one driver of inflation in the United States in August and September, according to official government data. The recent collapse in prices in Europe has helped prices for U.S. Henry Hub futures nearly halve in recent weeks.

The importance of natural gas to the economy cannot be overestimated, and not just because it is used to generate electricity and heat homes.

It is a key feedstock needed for nitrogen-rich crop fertilizers as well as numerous chemicals such as ethane-based plastics. Even the carbonation that creates the fizz for soft drinks and beer is a by-product of natural gas consumption.

Courtesy of the Chicago Mercantile Exchange