Many hourly workers are unhappy—even at the top companies. Here’s what companies can do better 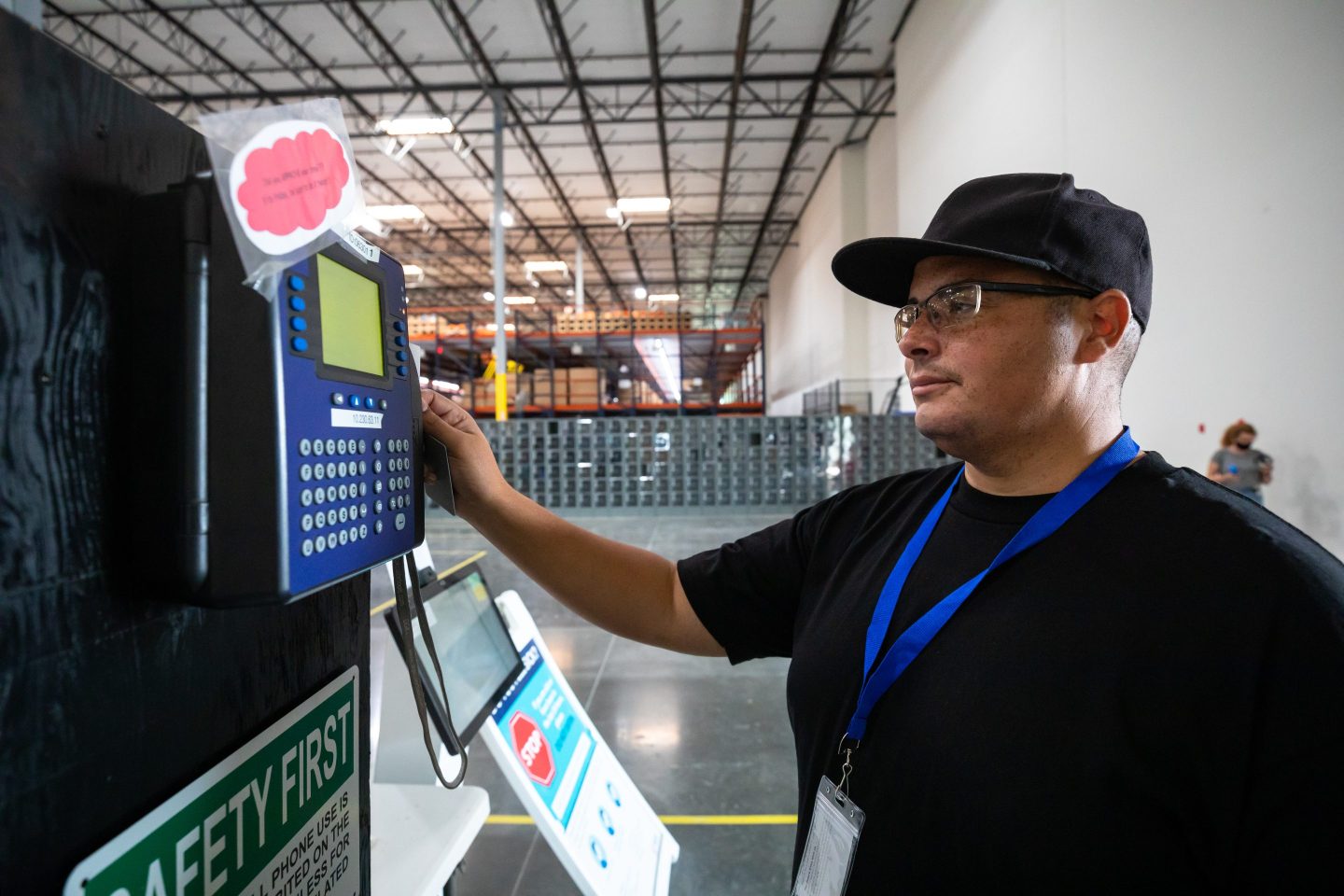 Worker who punch a clock many times feel more dissatisfied than their salaried counterparts.
Halbergman/Getty Images

Hourly workers’ satisfaction has almost always lagged salaried employees’, even when they work for the same company and have access to the same perks and benefits.

And it makes sense, to some extent. Hourly workers are more likely to have unpredictable schedules, earn less, and find the work less fulfilling. About 49% of hourly workers say they do meaningful work, for example, compared to 60% of salaried employees, according to a July 2022 survey conducted by Great Place to Work of 4,200 employed U.S. adults.

Less than half of hourly workers felt they received fair pay (48%) or believed promotions were equitably awarded (47%). Moreover, these employees were less likely to find their workplaces were “psychologically and emotionally healthy and safe” than their salaried counterparts, according to GPTW.

It’s perhaps no surprise then that hourly workers were a large force in the Great Resignation trend, particularly in the hospitality and retail sectors. Prior to the pandemic, many companies didn’t see the same turnover among hourly employees, says Sarah Lewis-Kulin, vice president of global recognition at the Great Place to Work Institute.

“In many organizations, hourly workers have some of the longest tenure and highest commitment to their organizations—but they don’t see any meaningful chance to get promoted,” she says.

As unemployment dropped to record lows and job openings hit record highs, it gave workers at all levels the chance to change roles and earn higher salaries. As a result, many organizations have been struggling to understand what they can do to create positive work experiences that keeps hourly employees around.

Pay, of course, is important. Beyond equitable compensation and promotions, hourly workers are looking for employers that can offer a variety of bonus structures, as well as providing the chance to have a stake in the company through participation in stock ownership programs. Hourly workers also say providing a “daily pay” option so they aren’t waiting weeks for a paycheck is critical.

Yet one of the biggest moves companies can make to improve the working environment for hourly workers is to review and remove college-degree requirements for hiring and promotion. In many cases, companies are better off recognizing tenure, not just credentials, according to research from GPTW.

Hourly workers may be asked to cover their manager’s job when managers are on leave, for example, but they still won’t get the pay and promotion opportunities awarded to salaried employees because of degree requirements, Lewis-Kulin says.

“Removing degree requirements not only opens the pipeline for finding new, diverse talent, but it also gives companies a meaningful opportunity to reward and motivate the committed group of people already working for them,” Lewis-Kulin says. “When that is combined with debt-free education assistance, employees can change the course of their professional lives and feel like their potential and talent truly matters to their organizations, while companies earn loyalty from proven talent they already have.”

Hourly workers who receive training or access to continuing educational opportunities are 20% more likely to give that extra effort at work compared to those without access, according to GPTW data. Moreover, those with educational resources are more likely to report feeling fulfilled and believe their work is meaningful.