Bosses admit they’d start with remote workers during a layoff. How to make sure it doesn’t happen to you. 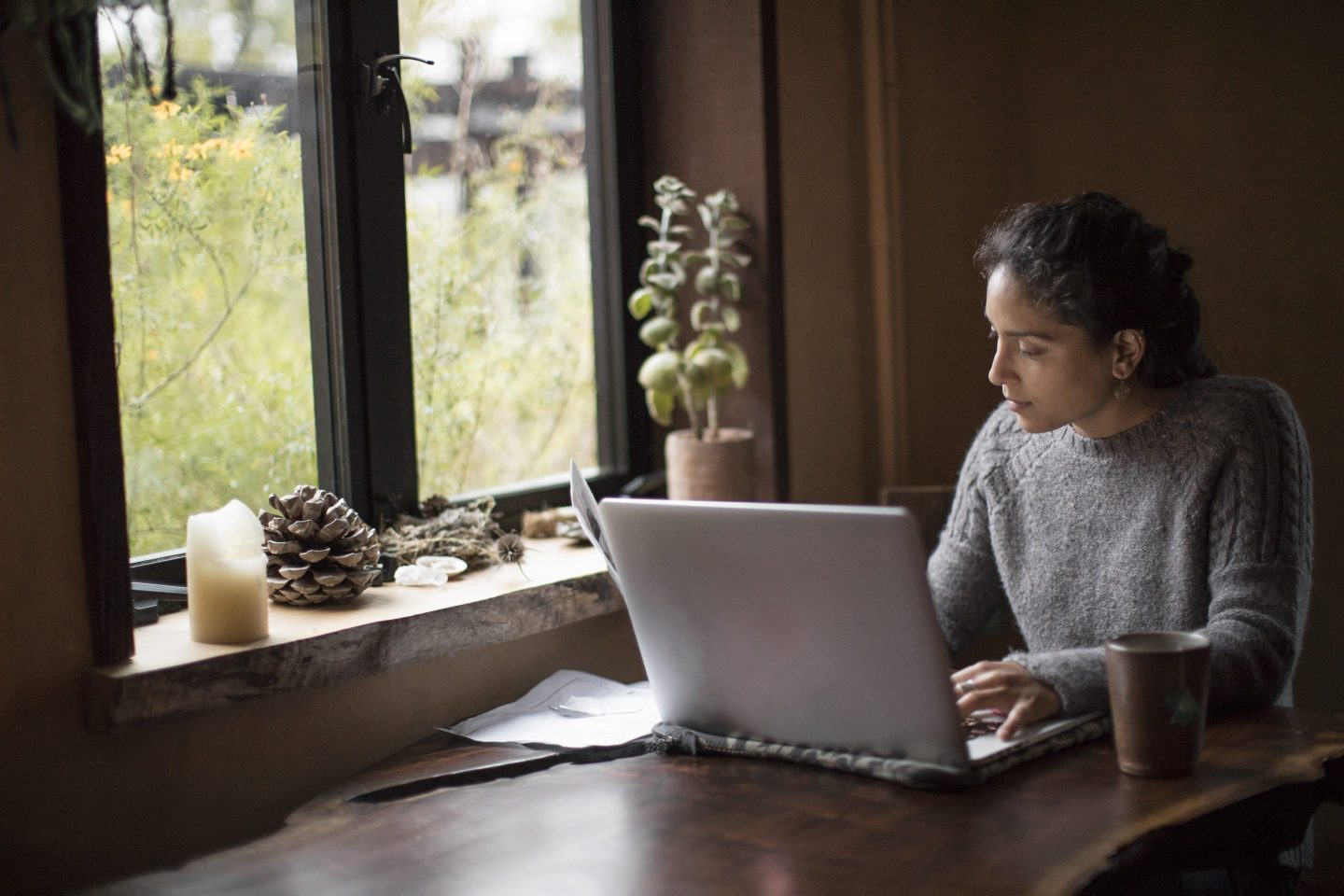 With the job market shrinking by over a million openings in August, many workers fear that it’s only a matter of time before mass layoffs start to hit the U.S. in a big way.

Remote workers are particularly concerned about potential layoffs. Turns out, they may have reason to worry.

Six in 10 managers say it’s more likely that remote workers will be cut first, according to a new report published Tuesday by presentation software company Beautiful.AI. The report was based on a recent survey of 3,000 managers across a wide spectrum of sectors, including health care, finance, retail, software, and construction. Another 20% of managers are on the fence as to whether remote workers are more at risk for layoffs.

The good news is that despite the grim reality that the proximity bias is still very much in effect, it’s unlikely that there will be mass layoffs across the labor market this year.

Yes, several major tech companies like Snap, Netflix, and Meta have announced layoffs in recent months while other corporations put hiring freezes in effect. Companies are pulling back on job postings, yet they’re not resorting to broad layoffs yet, according to the Bureau of Labor Statistics’ Job Openings and Labor Turnover report released Tuesday.

“This idea that the tech sector is going through mass layoffs is not playing out in the data,” says Layla O’Kane, senior economist at Lightcast.

Job openings are still at a really high mark of 10.1 million in August, down slightly from the 11.2 million in July, O’Kane notes. “Employees are still sitting in the driver’s seat, and the labor market is still pretty tight,” she tells Fortune. For context, the labor market went from having two openings per unemployed worker to about 1.7 openings per unemployed worker. So while openings are down, there still are more openings than people to fill them.

“This is not a sign that employers, by and large, have the upper hand and are feeling like they really need to tighten their belts and lay off workers,” O’Kane says. “I’m not expecting there to be mass layoffs really in any sector in the next quarter.”

Additionally, economic downturns like the one many forecast to be on the horizon affect job sectors differently. During the Great Recession in 2008, for example, jobs connected to the housing market were hard-hit right out of the gate. During the early days of the pandemic, the hospitality and travel sectors were in free fall. This downturn, however, may impact sectors that are more closely tied with interest rates such as the mortgage business and industries like tech that rely on funding.

It’s worth noting, however, that remote work is not just tied to one specific sector, nor does it encompass every aspect of the job market, O’Kane says. “I will quote one of my colleagues here: ‘You can’t pluck a chicken online.’ There are always going to be jobs that cannot be done remotely,” she says. “And as we see a potential recession play out, those might be affected differently—but it’s not only about remote sector jobs.”

For those who are concerned about job security, O’Kane says it’s worth brushing up on your skill set. Skills that she expects will continue to be in really high demand are those that are transferable across jobs and even different sectors.

Things like digital skills, social media–related experience, and data visualization experience are very much in demand right now, she says. But human skills—communication, collaboration—even in technical roles, can be extremely valuable, too. “These are skills that employers are increasingly saying are important,” O’Kane says.

And many remote workers have these skills in spades. “They have those digital skills as often because that’s what enables them to do their jobs remotely,” she adds. “And they often have to work harder in communication and collaboration because they are working remotely.”

So in the end, despite being perhaps more vulnerable to layoff risks, remote workers may find it easier to get rehired as well.