This is the ad that got Kim Kardashian fined $1.26 million by the SEC 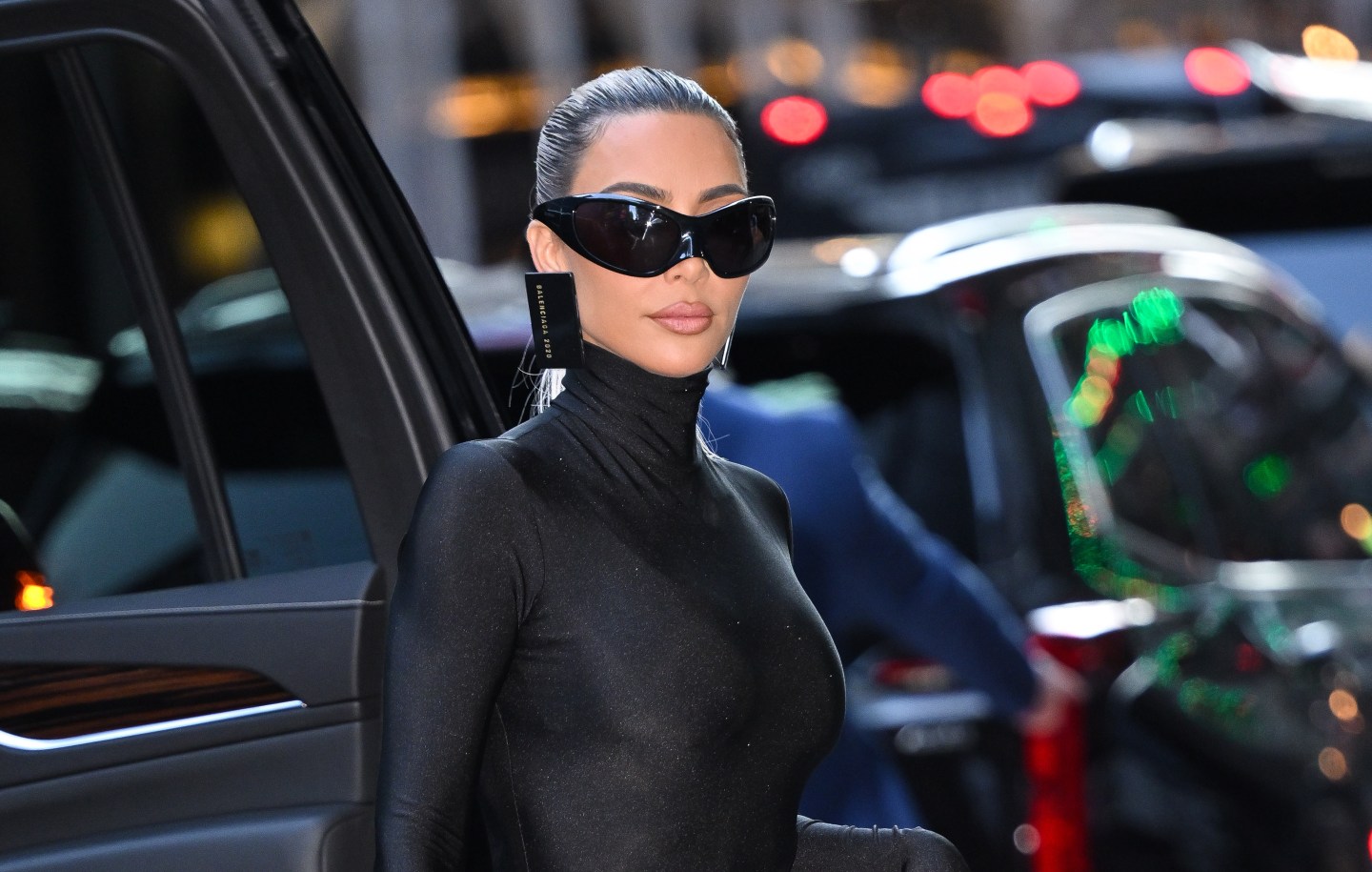 Businesswoman and influencer Kim Kardashian has been fined $1.26 million for failing to disclose how much she was paid for an Instagram post touting a crypto asset.

Kardashian is one of several celebrities and social media influencers to have shilled cryptocurrencies during the pandemic, and is far from the first to run afoul of the country’s top financial regulator.

The Securities and Exchange Commission announced on Monday that it had reached a settlement with Kardashian over an Instagram post from last year touting a crypto token sold by EthereumMax. Kardashian did not disclose that she had been paid $250,000 by EthereumMax for the post, violating SEC rules.

Kardashian agreed to not participate in any crypto security endorsements for the next three years, pay a $1 million fine for the post, and forfeit an additional $260,000 including the $250,000 she earned from making the advertisement and around $10,000 in interest payments, according to Monday’s SEC filing.

SEC Chair Gary Gensler took the opportunity on Monday to share a video on Twitter cautioning social media users to be careful when making investment decisions based on what products influencers and celebrities peddle online.

“Celebrity endorsements don’t mean that an investment product is right for you, or even frankly that it’s legitimate,” Gensler said.

“A celebrity or influencer’s incentives aren’t necessarily aligned with yours.”

In the post in question that has landed Kardashian in hot water with the SEC, the reality TV star noted that it was “not investment advice,” although she failed to disclose that the post was a paid endorsement. Instead, she wrote that her “friends” had recommended EthereumMax’s token to her.

The Securities and Exchange Commission

The post was accompanied by a video of Kardashian saying she had a “big announcement,” according to the SEC filing. The post also contained a link redirecting people to the EthereumMax website to purchase EMAX tokens.

Kardashian did include an #AD tag at the bottom of the post, although the disclaimer was not enough to satisfy the SEC. According to the filing: “Any celebrity or other individual who promotes a virtual token or coin that is a security must disclose the nature, scope, and amount of compensation received in exchange for the promotion.”

But not every endorsement has gone smoothly, and Kardashian isn’t the only celebrity to have run foul of the SEC.

Professional boxer Floyd Mayweather was fined by the SEC in 2018 alongside music producer DJ Khaled over failing to disclose how much he was paid to endorse Centra Tech—a crypto firm that had planned to launch a virtual currency debit card—when the company made its initial coin offering, raising money by launching and selling digital tokens rather than shares.

Last year, Mayweather and his team wore EthereumMax-branded clothing to the 2021 Bitcoin Conference, which is sponsored by Ethereum’s rival cryptocurrency.

Cryptocurrency investors sued Mayweather and Kardashian in a California court last January for their EthereumMax endorsements, accusing the pair of not disclosing how much they were being paid to endorse crypto assets that caused “investors to purchase these losing investments at inflated prices.”

In Gensler’s video on Monday, he cautioned social media users to stay vigilant on any celebrity endorsement and especially those related to cryptocurrency, which he described as “highly speculative assets,” echoing recent efforts by the SEC to more closely regulate cryptocurrencies to protect investors.