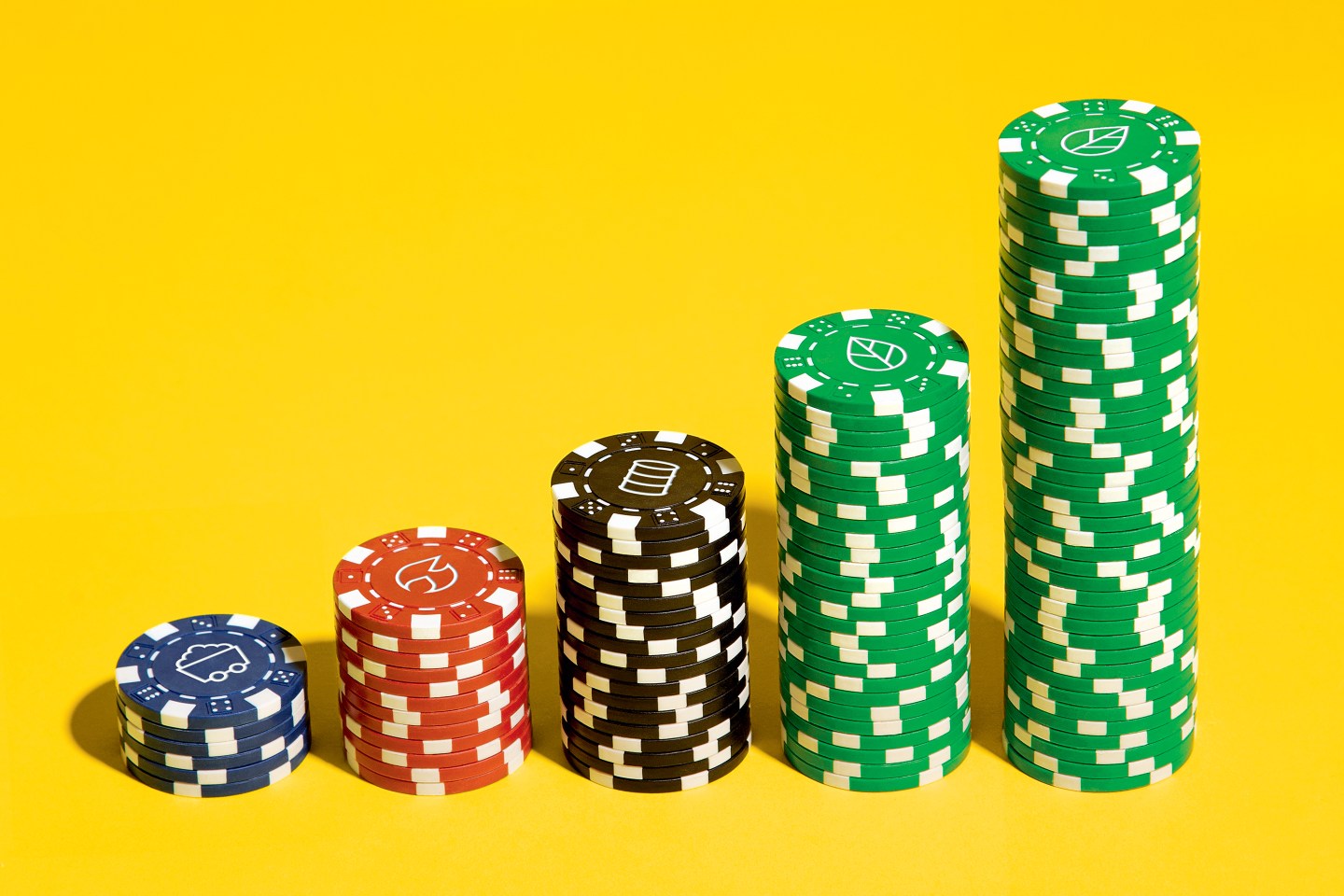 Earlier this year, the future looked as if it could only get brighter for ESG, the increasingly widespread practice of considering environmental, social, and governance factors in business and investment decisions. In investing, the field was coming off a record-smashing 2021, with $649 billion flowing into ESG-focused funds globally, according to Morningstar Direct.

By one estimate at the time, a third of the world’s assets under management, including the money of growing numbers of huge public pension funds, were invested according to ESG principles. Often branded as the movement the planet needs at a time of climate change, widening inequality, and other social problems, ESG has resonated especially with younger generations—so much so that business schools, including Wharton, have launched ESG-focused MBAs.

But if 2021 was ESG’s breakout year, 2022 has marked the start of its awkward adolescence—a messy period of confronting critics and figuring itself out.

At least part of that identity crisis is a marketing problem. Originally conceived as a longer-term profit maximization strategy, based around the idea that a melting, conflict-riven planet is bad for business, ESG has recently gotten sucked into conflicts over values—and thus, into America’s culture wars.

ESG strategy is fundamentally about assessing how external factors could impact a business (How might coastal flooding affect my factory? How would a more diverse team affect performance?), rather than the business’s impact on the wider world (How might my factory be polluting the planet? How might diverse hiring address inequalities?).

When bottom-line-oriented businesspeople talk about ESG, they’re often focusing on the first point. But it’s easy to blur the line between the two, and many marketing efforts do. ESG gets labeled with the “Do well by doing good” branding attached to other business movements like stakeholder capitalism or “impact” investing. And that has created a muddy picture in which aligning investments with one’s social values (like protecting the environment) gets mixed up with ESG, which is supposed to be based on a business case.

No surprise, then, that some luminaries and politicians on the right have turned ESG into a pejorative, characterizing the fuzzy strategy as “woke capitalism,” an effort by liberal financial institutions to cheat American investors in the interest of advancing progressive causes. Vivek Ramaswamy, a former biotech entrepreneur, has become the anti-ESG movement’s poster child, launching a couple of investment funds, including an energy ETF with the trollish ticker DRLL, to fight sustainability and diversity initiatives. The messaging, picked up by former Vice President Mike Pence, Florida Gov. Ron DeSantis, and Fox pundit Tucker Carlson, among others, has both raised ESG’s profile and made the conversation even more confused and misinformed. (Carlson went so far as to pin the collapse of the Sri Lankan economy on ESG.)

To people in the business community who take ESG’s principles seriously, this is all a frustrating sideshow. They see plenty of problems with the current state of affairs, but they also see a framework worth improving on. “The way I look at it is, we’ve got lots of work to do,” says Witold Henisz, a professor and vice dean at Wharton who serves as faculty director of the school’s ESG initiative.

That work includes tackling the ESG field’s often overstated claims about its return on investment, as well as taming its wildly inconsistent and opaque ratings systems, which often cause confusion by scoring companies on E, S, and G simultaneously. Tesla, whose electric cars’ contribution to the fight against climate change is undeniably vital, famously got dropped from an ESG index owing to claims of racial discrimination and other problems at the company, leading Elon Musk to pronounce the whole field “a scam.”

As Henisz notes, much of the anti-ESG movement is a coordinated campaign, backed by organizations like the fossil-fuel-friendly American Legislative Exchange Council, with “anti-ESG” bills introduced in at least 17 states and enacted in at least five since early 2021. Such efforts generally aim to bar the use of ESG factors in the investment of public pension funds—as Florida recently did with its $186 billion state fund—or to punish investors perceived as discriminating against certain industries via ESG policies.

Texas implemented such legislation in September 2021, forbidding municipalities from doing substantial business with banks that restricted funding to oil and gas or firearms companies. On those grounds, five large banks—including Citigroup, JPMorgan Chase, and Goldman Sachs—left the state’s municipal bond market. Together, they had underwritten 35% of that debt, and their departure made the market far less competitive, according to an analysis by Daniel Garrett of Wharton and Ivan Ivanov of the Federal Reserve. They found that the policy will cost Texans, who will pay an estimated $303 million to $532 million more in interest on the $32 billion borrowed during the first eight months of the laws’ implementation.

What’s less clear is whether the tradeoffs will change for banks if many other states follow Texas’s lead. Already, many banks that boast of their ESG credentials are engaged in an awkward tap dance, playing up their oil and gas holdings in correspondence with red-state officials. That in turn provides fodder for progressive critics who believe ESG amounts to greenwashing.

The ESG backlash is so far a largely American phenomenon, timed in part around two SEC proposals that would require companies and funds to disclose climate- and ESG-related data. For those watching from outside the U.S., the politicization is perplexing. “ESG analysis in investing at this point is just investing,” says London-based Lindsey Stewart, director of investment stewardship research at Morningstar. Once investors acknowledge that climate risks are real, Stewart adds, “whether they consider themselves to be socially and environmentally conscious or not, those risks are there.”

ESG’s growing pains coincide with another test, the war in Ukraine, which has turned sustainable funds into underperformers. Heavy on tech, and light on oil, gas, and defense stocks, ESG indexes are down 24.2% year to date, versus a 21.6% decline for the broader market. For the first time in five years, U.S. sustainable funds recorded outflows in the second quarter—though not to degree that money is flowing out of non-ESG funds.

That stickiness suggests that ESG-committed investors aren’t going away. Nor, as made clear by another year of catastrophic climate events—extreme heat in Europe, disastrous flooding in Pakistan, unprecedented drought in China—are the very real risks that businesses face. Reinsurer Swiss Re has estimated that climate change could put a dent of up to $23 trillion in the globe’s economic output by 2050. For many executives, anticipating those risks isn’t about pleasing “woke” investors: It’s about protecting the bottom line.

This article appears in the October/November 2022 issue of Fortune with the headline, “‘Woke investing’ isn’t going away.”