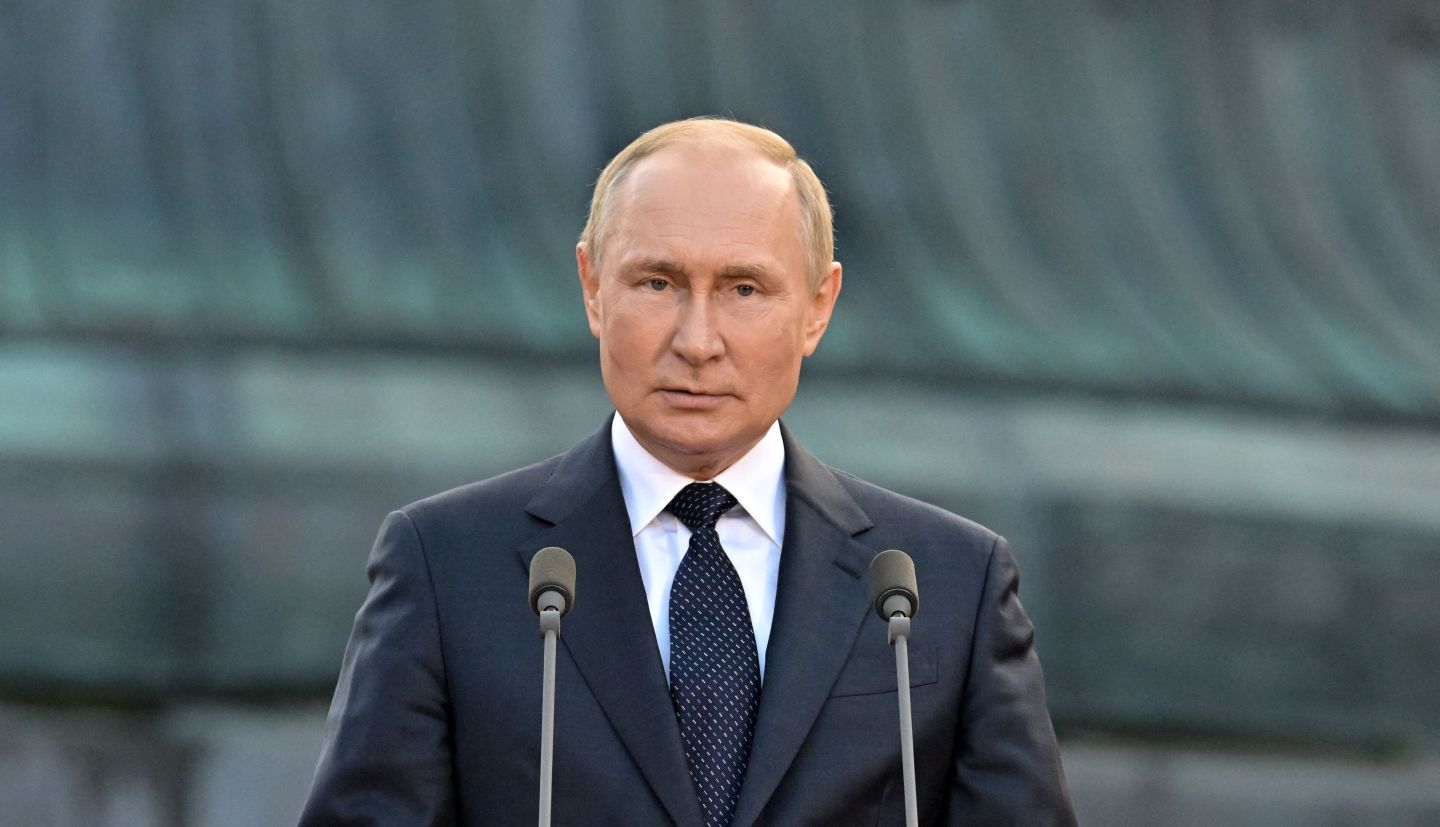 European authorities are probing “unprecedented” damage to the Nord Stream pipeline system that transports Russian gas to the region, as security around energy assets is tightened.

In the clearest signal yet that Europe will have to survive this winter without any significant Russian gas flows, Nord Stream said it was impossible to predict when operations will resume. European Union leaders have repeatedly accused the Kremlin of weaponizing energy supplies.

Germany is investigating three simultaneous gas leaks in the Baltic Sea from the damaged Nord Stream pipelines. The leaks were so big they were seen on the radars of vessels in the vicinity, the Swedish Coast Guard said. Denmark is stepping up security on its energy installations.

“The destruction that happened within one day at three lines of the Nord Stream pipeline system is unprecedented,” the operator of Nord Stream said Tuesday. “It’s impossible now to estimate the timeframe for restoring operations of the gas shipment infrastructure.”

The pressure drop on Monday at the two lines of Nord Stream and one line of Nord Stream 2 can’t impact gas supplies to Europe as the pipelines are idled amid Moscow’s invasion of Ukraine. However, markets will be watching for any indications of sabotage.

Benchmark European gas prices climbed as much as 12% on Tuesday, after four days of losses.

The Kremlin is likely to keep vital gas flows to Europe at minimal levels as long as the standoff over Ukraine continues, ratcheting up the pressure on the European Union over its tough stance on Russia’s invasion, people familiar with the matter said in July. Russia is disrupting gas flows to raise the political heat on European leaders as winter energy shortages loom.

“We are investigating this incident as well, together with the authorities concerned and the Federal Network Agency,” Germany’s Economy Ministry said in a statement late Monday.

Denmark’s energy and climate ministry has registered gas leaks from both Nord Stream and Nord Stream 2 in its exclusive economic zone in the Baltic Sea, and that of Sweden too.

The gas leaks also pose environmental and safety risks. On Monday, the Danish Maritime Authority advised vessels to avoid areas south and southeast of Bornholm island after detecting several gas leaks in the vicinity of the pipelines.

“Leaks of gas pipelines happen extremely rarely, and therefore we raise the level of readiness as a result of the events we have seen over the past 24 hours,” Kristoffer Bottzauw, head of the Danish Energy Agency, said in a statement. “We want to monitor thoroughly Denmark’s critical infrastructure in order to strengthen the security of supply going forward.”

The Swedish Maritime Administration banned vessels from entering an area within five nautical miles of both Nord Stream 1 and Nord Stream 2, citing damage, leakage and “explosive gas in the vicinity.”

The Swedish coast guard is monitoring the area by plane.

No Nord Stream leaks have been detected in Finland’s exclusive economic zone, Petteri Salli, officer in charge at the Gulf of Finland Coast Guard District, said by phone.

–With assistance from Christian Wienberg, Lars Paulsson and Kati Pohjanpalo.