Housing prices plunge in 77% of U.S. metro areas: ‘The turn has finally happened’ 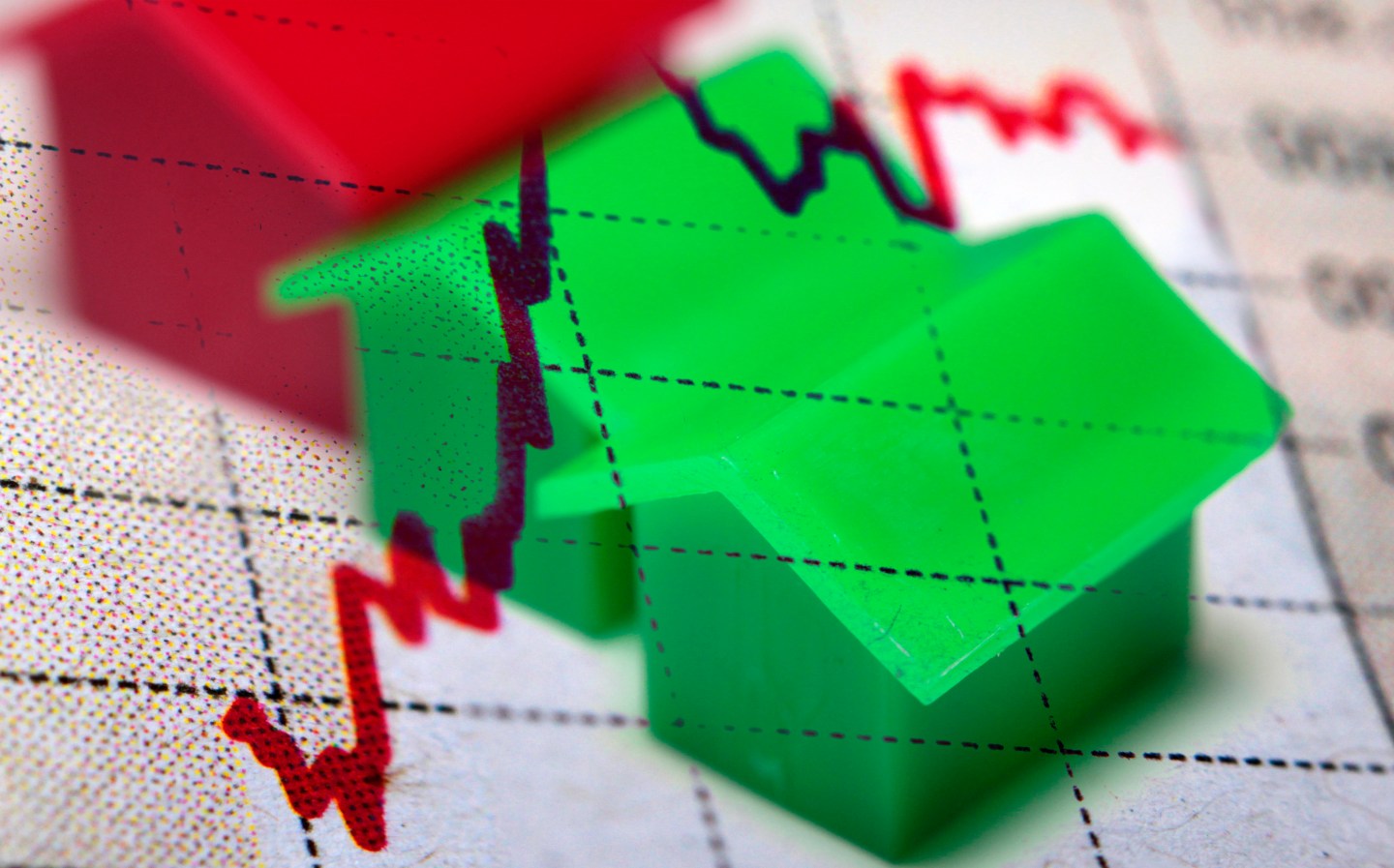 On August 22, mortgage rates hit 6.62%, the highest number in two decades, and twice the level at the close of 2021. According to the American Enterprise Institute’s Housing Center, prices nationwide, measured month over month, fell for the first time in August since the depths of the COVID crisis, retreating 1.6% from July. “The turn has finally happened, based on actual closings,” says Ed Pinto, the Institute’s director.

“This is the beginning of a trend that should send prices down between 8% and 10% by next August,” says Pinto. He believes that near-record-low inventories and a strong labor market and relatively low leverage (that will shield homeowners from foreclosures) should prevent the descent from being anything near as dire as the wipeout in the Great Recession. Still, his projected pullback of as much as 10% by late next summer alone would erase all the extraordinary gains for the first half of 2022. And as we’ll explain, the pain will vary based on where your home is—and whether it’s an entry-level ranch or a palatial coastal estate.

From January to May, home prices nationwide rose by 9.5% according to the AEI data, or at an annual pace of 22%, probably the most sizzling span on record. The increases cooled to an average of just 0.35% in June and July before cratering 1.6% in August. Over a single month, declines that were limited to just a few markets spread to cover most of the U.S. In July, only 20 U.S. metros posted a fall in prices. In August, no fewer than 45 or 77% of the 58 metros for which the AEI had monthly data went negative. The shifts in many cities don’t show a clear pattern since their prices fell in August for the first time in a couple of years. That was the case in a number of midwestern metros that weren’t big beneficiaries of the boom, including Omaha (-3.5%), Cincinnati (-1.5%), St. Louis (-1.5%), Kansas City (-1.3%), and Philadelphia (-1.2%). Since prices remain relatively affordable in those cities, it’s likely that the declines will moderate in the coming months.

The bounciest venue is Salt Lake City. Despite registering declines in February and May, a rare phenomenon for any city in the year’s first half, it kept pole-vaulting from those lows to capture big gains in other months, jumping 15% overall from the start of 2022 through July to rank among the hottest markets. But in August, Salt Lake took the biggest hit on the list, tumbling 3.5%. Given its huge run-up through mid-year, the rapid slide is likely to persist in the coming months.

In many metros, the August decrease represented the third or fourth serial drop, suggesting a downward march. Virtually all the multi-month slides are coming in California and other west coast cities, or metros that thrived from the influx of folks fleeing the Golden State’s increasingly unaffordable cost of shelter. San Jose experienced the sharpest reversal. After spiking 9.3% from January to April, its prices have fallen even more, by 11.7%, in the following four months, the legacy of a boom that sent the average sale from $1.2 million in late 2019 to over $1.6 million in the spring of 2022. San Diego and Los Angeles followed suit, falling 2.5% respectively in the past three months. Despite slight gains in August, San Francisco has lost 4.8% since May. Portland is down 2.7% in the past three months, Denver is off 3.0%, and Seattle stands among the biggest losers, dropping 6.4% since April.

Two metros whose once-low prices attracted buyers from pricey coastal cities, inflating their own costs to near-bubble levels, are now pulling back. In both Las Vegas and Phoenix, year-over-year prices exploded around 25% through May. Now, they’re reversing, ceding 2.5% and 2.1% respectively over the past three months. What about the Florida markets whose appreciation led the nation for most of this year? Until August, all of the Sunshine State metros were showing nothing but monthly increases. But that month, all of them started suffering for the first time, as Jacksonville fell 1.7%, Orlando and Miami 1.4%, Cape Coral 1.3%, and Tampa 0.7%.

The deepest damage is coming at the high end

The AEI also shows month over month changes by price tiers. It divides the trends into four categories, low, low-medium, medium-high and high. The lower buckets lean heavily to FHA, Fannie Mae and Freddie Mac loans, while the upper tiers mainly obtain mortgages from banks, and as Pinto points out, as borrowers in the private market, their purchases are most heavily influenced by changes in rates. Indeed, the AEI numbers suggest that the ramp in borrowing costs is pounding expensive homes especially hard. Low and low-medium notched their first monthly falls in August at 1.4% and 1.6% respectively. By contrast, both medium-high and high have been bleeding since June; in those three months, high decreased by 5%, as the drops came at an accelerating pace. Of course, what largely explains the fall in the high end are hard times in California, which holds the highest concentration of the nation’s super-high-priced and least affordable homes.

Where housing prices go from here

Besides studying closing prices from public records, Pinto examines the numbers from mortgage data platform Optimal Blue that signal where the market’s headed. Optimal Blue collects the contract prices for transactions that will close in around 45 days, and Pinto is incorporating those numbers for September and October into his forecast. “Optimal Blue shows a combined decrease for the two months of 1%,” he says. “Those numbers or a similar decline are baked in. Add that one-percent Optimal Blue forecast to the 1.6% fall in August already on the books, and project more decreases in November and December, and prices should be down 5% from July through year-end.” By August of next year, Pinto foresees that 12-month fall of 8% to 10%—a remarkable reversal from the jump of 11.3% over the twelve month span ended this August. The housing market’s reversal struck with stunning speed. Getting to the bottom won’t be a crash. But buckle up for a slow, grinding slog.