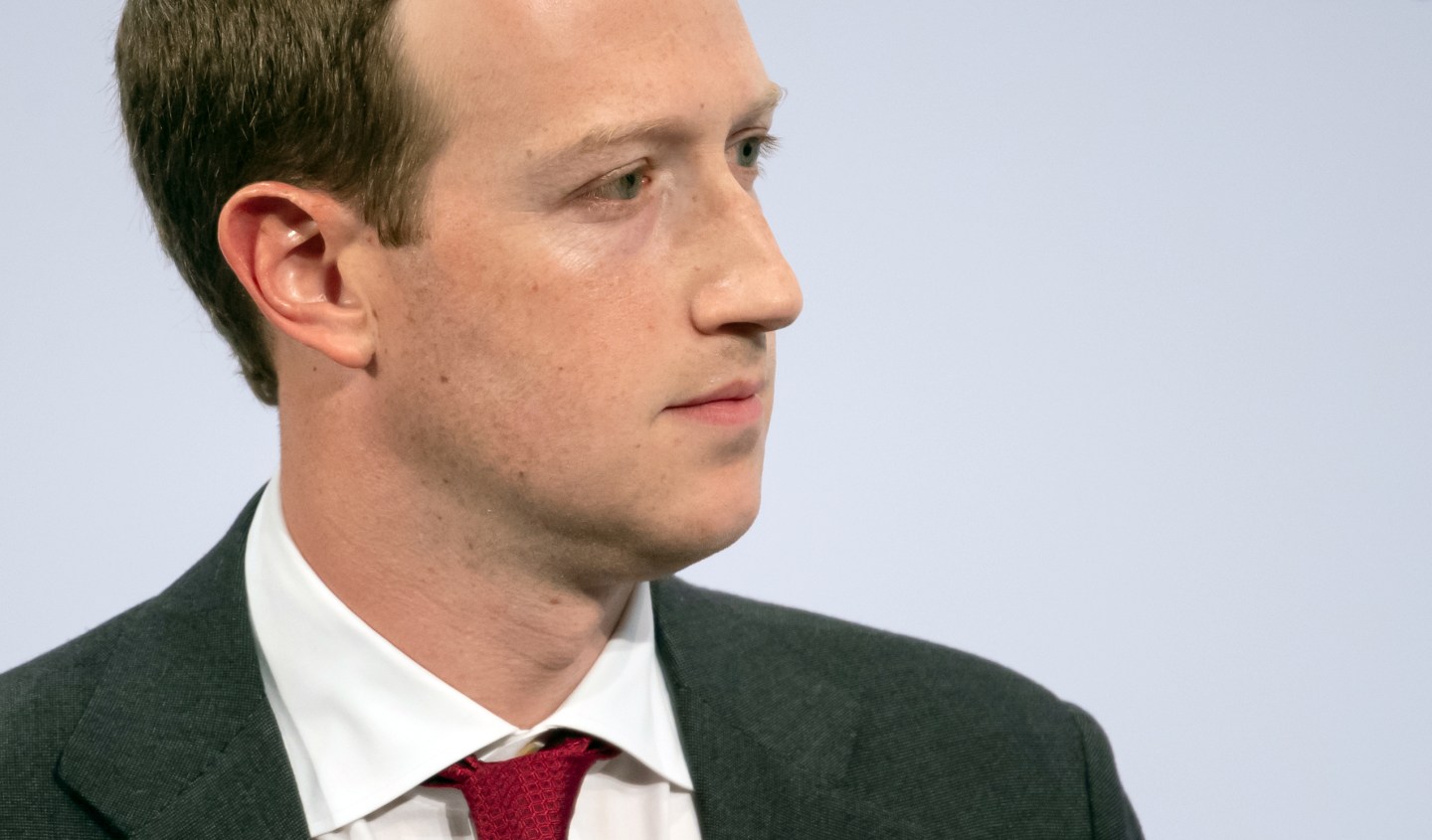 Get rehired within a month or leave, Meta has long told certain employees whose departments got reorganized.

There’s more where that came from.

With competition intensifying, growth waning, and its stock price slumping, the social media titan formerly known as Facebook plans to cut costs by at least 10% in the coming months, the Wall Street Journal reported on Wednesday. And it’s taken to putting more and more workers whose jobs are being eliminated on its traditional “30-day list.”

Meta recently reported its first revenue decline since going public a decade ago, prompting CEO Mark Zuckerberg to warn that teams within the company were “going to shrink” and that he expected the firm would soon have to “get more done with fewer resources.”

Earlier this month, it emerged that the team responsible for ethical considerations relating to Meta’s products was among those set to be axed. And last month, Meta reportedly used an algorithm to lay off 60 workers “at random.”

It’s the latest look under the surface at inner turmoil at Meta throughout a chastening 2022.

In a bid to downsize further without conducting traditional layoffs, Meta—which owns Facebook, Instagram and Whatsapp—is utilizing its 30-day list, which has long been how the firm has weeded out its lower-performing workers. More recently, performers in good standing whose jobs happen to get cut are finding themselves on it as the company reorganizes, the Journal reported, citing affected managers and employees.

Meta did not respond to Fortune’s request for comment, but a spokesperson for the company told the Journal that giving employees the deadline meant it was able to retain top talent.

Shares of Meta have lost almost 60% of their value since the beginning of the year amid a broad tech selloff, disappointing earnings, and skepticism over the tech giant’s $10 billion investment in the metaverse. In February, the company saw almost $200 billion of its value wiped away in a single historic afternoon.

Looking back, the company has been going through a lot this year.

Earlier this year, the Meta boss revealed some of his workers referred to him as the “Eye of Sauron”—the name of the villain from the Lord of the Rings. Despite the seemingly negative parallel, Zuckerberg insisted the nickname had been invented “lovingly.”

Shortly after Sandberg announced she was leaving the company, Zuckerberg said he would be “turning up the heat” on employees. “Some of you might decide that this place isn’t for you, and that self-selection is OK with me,” he said in a Q&A session.

Zuckerberg himself is showing signs of stress. In an interview over the summer, while it wasn’t clear if he was joking, he told podcast host Joe Rogan that in his role as Meta CEO, he felt like “every day you wake up and you’re punched in the stomach.”

Meta isn’t the only tech giant telling employees to apply internally for a new job to avoid being laid off.

Google parent Alphabet reportedly employs a similar approach to scaling its workforce back, typically giving workers 60 days in which to apply for a new role if their jobs are set to be cut.

Last month, Google fired more than 50 workers at its incubator Area 120, Quartz reported, and gave them 90 days to secure another job at the company.

Back in March, 1,400 Google employees petitioned the company to extend the window to 180 days after various Googlers were informed their roles would be eliminated and told they had 60 days to find and transfer to a new position if they wanted to remain at the firm.

The sector as a whole is experiencing waves of layoffs as companies brace for an economic downturn and wrestle with a widescale tech selloff. Snap, Patreon, Twilio, and Netflix are among those in the industry to have announced layoffs or hiring freezes in recent months.

It isn’t all dark for Zuckerberg, though. In the same interview with Rogan, he mused aloud about how his metaverse technology could help employees, saying it would be “pretty sweet” for people to be able to teleport to work, and he did a version of that during the pandemic when he learned to surf while working out of Hawaii.