The Ethereum merge is hours away: Here’s ‘the big thing’ to watch for 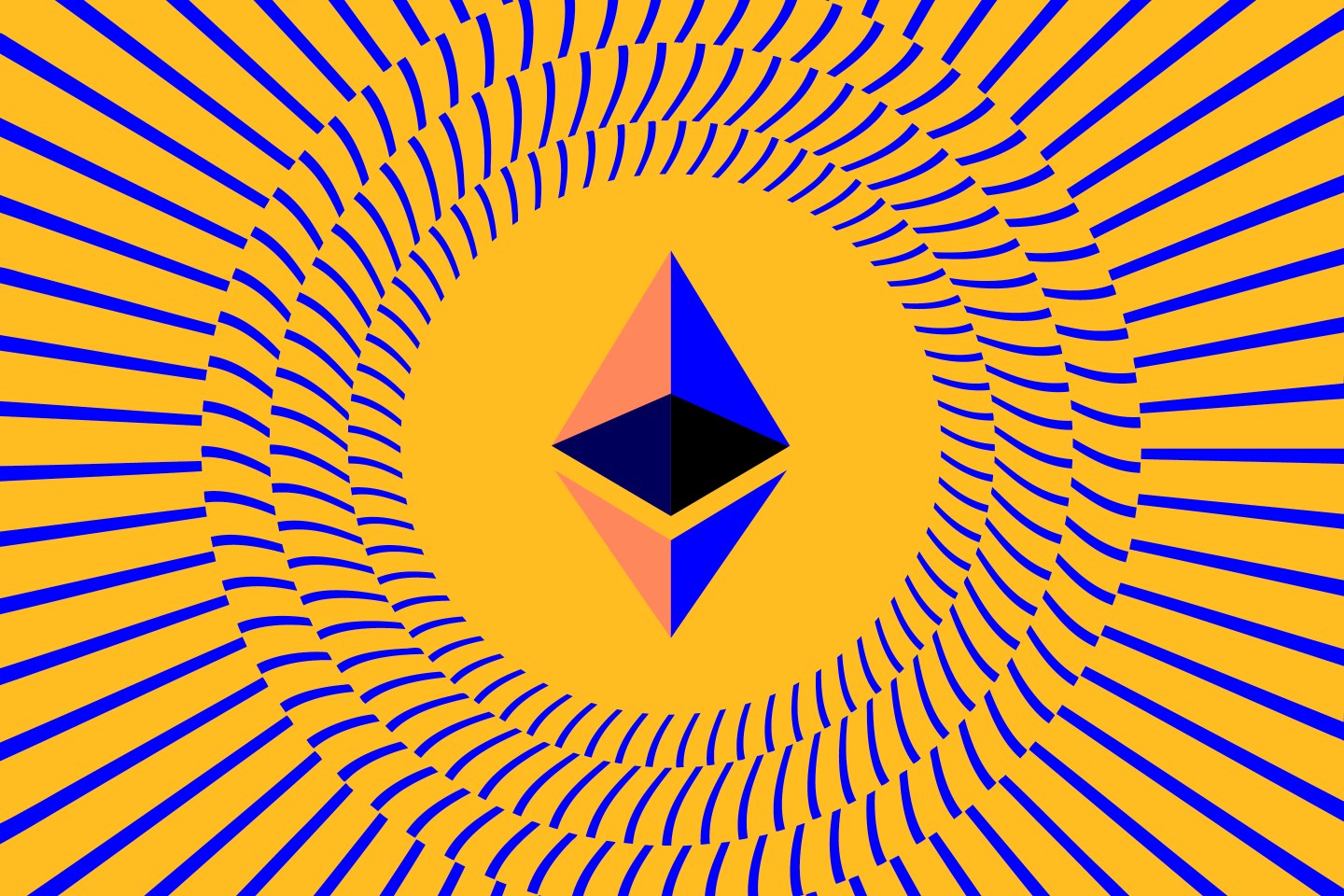 Dubbed the most important event in crypto history by those in the community, the merge will transition the most-used blockchain from a proof-of-work consensus mechanism to proof of stake—effectively eliminating Ethereum mining.

As the final countdown nears, here’s what to watch for—and how to tell if the developers pulled it off.

The merge isn’t scheduled for a specific time, but there are some estimates—on websites like bordel.wtf and wenmerge.com, or via Google by searching “When is the Ethereum merge?”—the latest of which is around 1 am ET on Thursday.

This is because the merge will activate depending on a value called Terminal Total Difficulty (TTD) instead of the number of blocks created on-chain, or block height.

TTD represents the cumulative mining difficulty level of all Ethereum blocks on the proof-of-work chain. Mining difficulty is important in this case, as it keeps block times between 12 and 14 seconds no matter the computational power, or hashrate, used by miners, as Christine Kim, a Galaxy Digital research associate, wrote in a recent report.

Once it hits the TTD threshold, the Ethereum proof-of-work chain “should stop,” as Adrian Sutton, lead blockchain protocol engineer at ConsenSys, tweeted on Tuesday night. “Miners may continue creating blocks but upgraded execution clients should reject them as invalid.”

At this point, it should be known within 12 to 15 minutes whether the merge has successfully completed, fully transitioning Ethereum to a proof-of-stake network.

“We can tell that everything is fine within 12 minutes. The 12 minutes are the most critical,” Ethereum developer Marius van der Wijden recently told Fortune.

‘The big thing to watch for’

During the following 12 to 15 minutes post-merge, developers will be watching a few things very closely.

For one, they’ll want to see blocks proposed with transactions on the proof-of-stake chain. If things go “perfectly,” as Sutton tweeted, a chain will start to form following the first “merge” block, with new blocks proposed every slot, or 12 second interval, by validators.

Ultimately, the hope is to see finality of two epochs, or a period of 32 slots, being 6.4 minutes each. In turn, they’d also look for a high participation rate from validators.

“Once we [have] finalized the transition period, the heavy lifting has been done. We will, of course, monitor for a few more hours. Sometimes small bugs only trigger after a couple of days. But finalization of the transition epoch is the big thing to watch out for,” van der Wijden said.

“What if it doesn’t all go so smoothly? That’s not necessarily a big problem,” Sutton tweeted. There might be a few forks that may “delay finalization by a bit, and that’s not a big deal.”

If there are issues with validator participation and the proof-of-stake chain takes longer to finalize than anticipated, it would be “disappointing,” Sutton said, and developers would have to work on figuring things out.

“The key thing is that while we’d love to see the perfectly seamless rollout, with blockchains it’s not unexpected that there is temporary disagreement on the best chain,” Sutton said. “So it’s okay if things are a little messy so long as we wind up with a finalized merge without too much delay.”

Nonetheless, developers will be watching together—whether it be via a Zoom call or IRL at hackathon EthBerlin—and you can too: The Ethereum Foundation will have a viewing party right before the merge on YouTube.