There are five types of bad bosses to avoid — and Mark Zuckerberg fits three of them, says Harvard expert 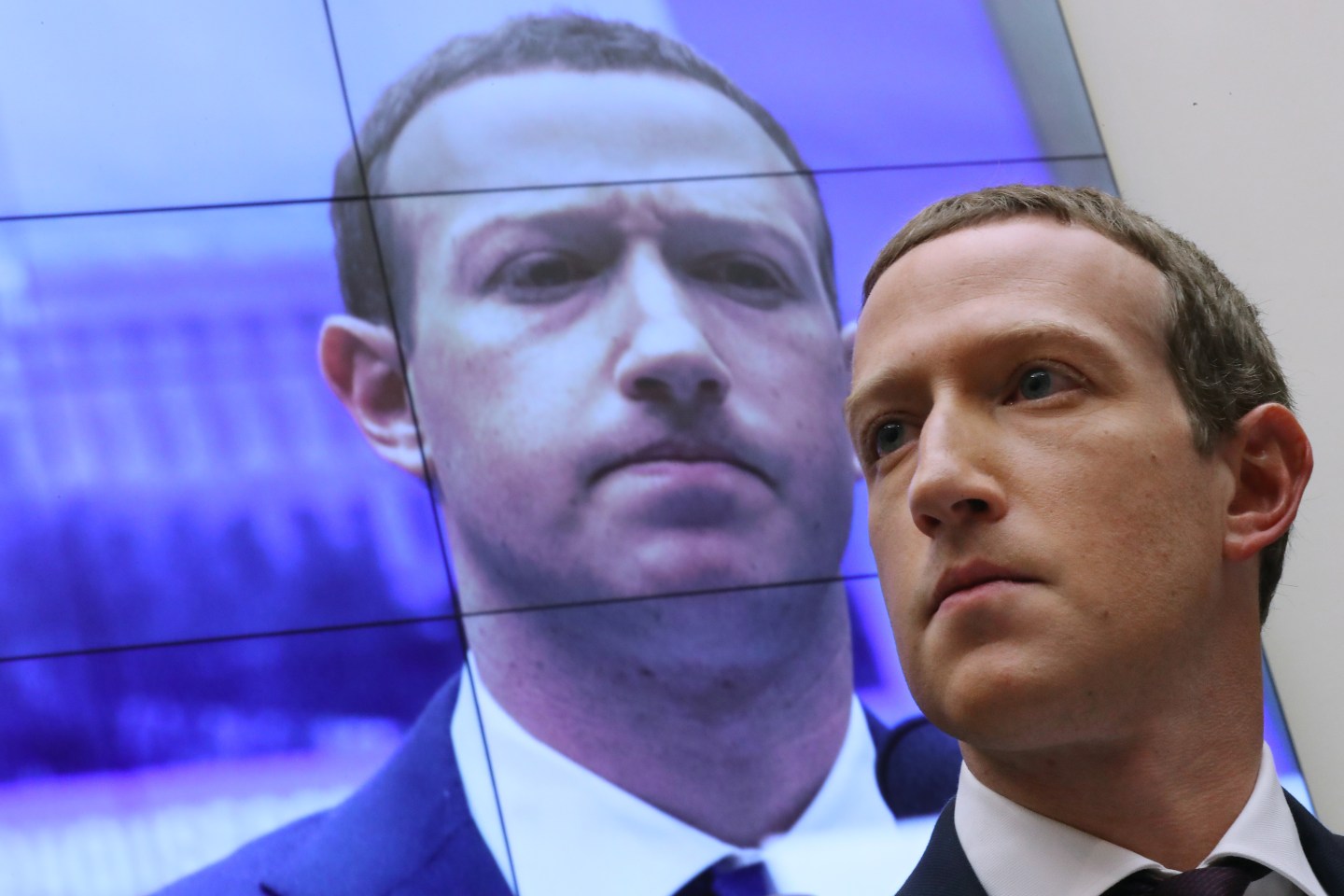 Meta CEO Mark Zuckerberg has become a role model for how not to run a company, according to a management expert from Harvard Business School.
Chip Somodevilla—Getty Images

The best bosses in business today can move mountains thanks to their authenticity and character—the worst are motivated chiefly by the need to feed their own egos.

The key to a thriving business staffed with a motivated, productive workforce is to avoid promoting imposters, rationalizers, glory seekers, loners, or shooting stars.

And Meta CEO Mark Zuckerberg apparently doesn’t just exhibit the traits of one: His leadership combines elements of no less than three.

The founder of Facebook is presiding over a tumultuous period for the social media company, including a loss in ad revenue, the embrace of an inchoate metaverse complete with laughable selfies, and the departure of veteran operations chief Sheryl Sandberg.

“He’s likely one of the reasons so many people are turning away from the company. He’s really lost his way.” George told CNBC’s Make It.

Meta did not reply to Fortune’s request for comment.

George, a former Honeywell executive turned management expert, has been a critic of boards that focus more on charisma than character and consequently hire executives who promote style over substance.

He argues that Zuckerberg rationalizes mistakes rather than taking responsibility and learning from them. The disastrous April announcement that led to his stock falling was blamed on a change in privacy policies at Apple that prevented the sale of targeted Facebook ads rather than heavy losses at its metaverse operations.

Perhaps even more worryingly, Zuckerberg also cited the growing popularity of TikTok, as if social media was somehow immune from the effects of competition to which every business must respond.

Zuckerberg is also a “loner” who has come to refuse outside advice, constructive criticism, or feedback from trusted subordinates who can highlight vulnerabilities and suggest solutions to make a company more resilient.

Elevation Partners cofounder Roger McNamee, an early investor in Facebook, sought to convince Zuckerberg of the need to combat data harvesting and targeted exploitation on the popular platform.

The warning fell on deaf ears, eventually causing an uproar of opposition and complete Congressional hearings on Cambridge Analytica’s role both in the 2016 Brexit referendum as well as the U.S. presidential election.

Finally, Zuckerberg is a glory seeker who prioritizes growth and profits at the expense of his customers.

When an investigation by the Wall Street Journal found evidence last September to suggest Facebook’s sister platform Instagram was sparking a mental health crisis among teenage girls, the company disregarded the allegations.

Revenue proved more important than the ethical implications of maximizing user engagement, despite other companies taking a more principled approach.

“Facebook is not going to do well as long as he’s there,” warned George.

At least there’s some good news.

Zuckerberg at least didn’t explicitly qualify in the book as an imposter lacking self-awareness like WeWork’s Adam Neumann, or a shooting star destined to crash and burn such as Uber’s Travis Kalanick.