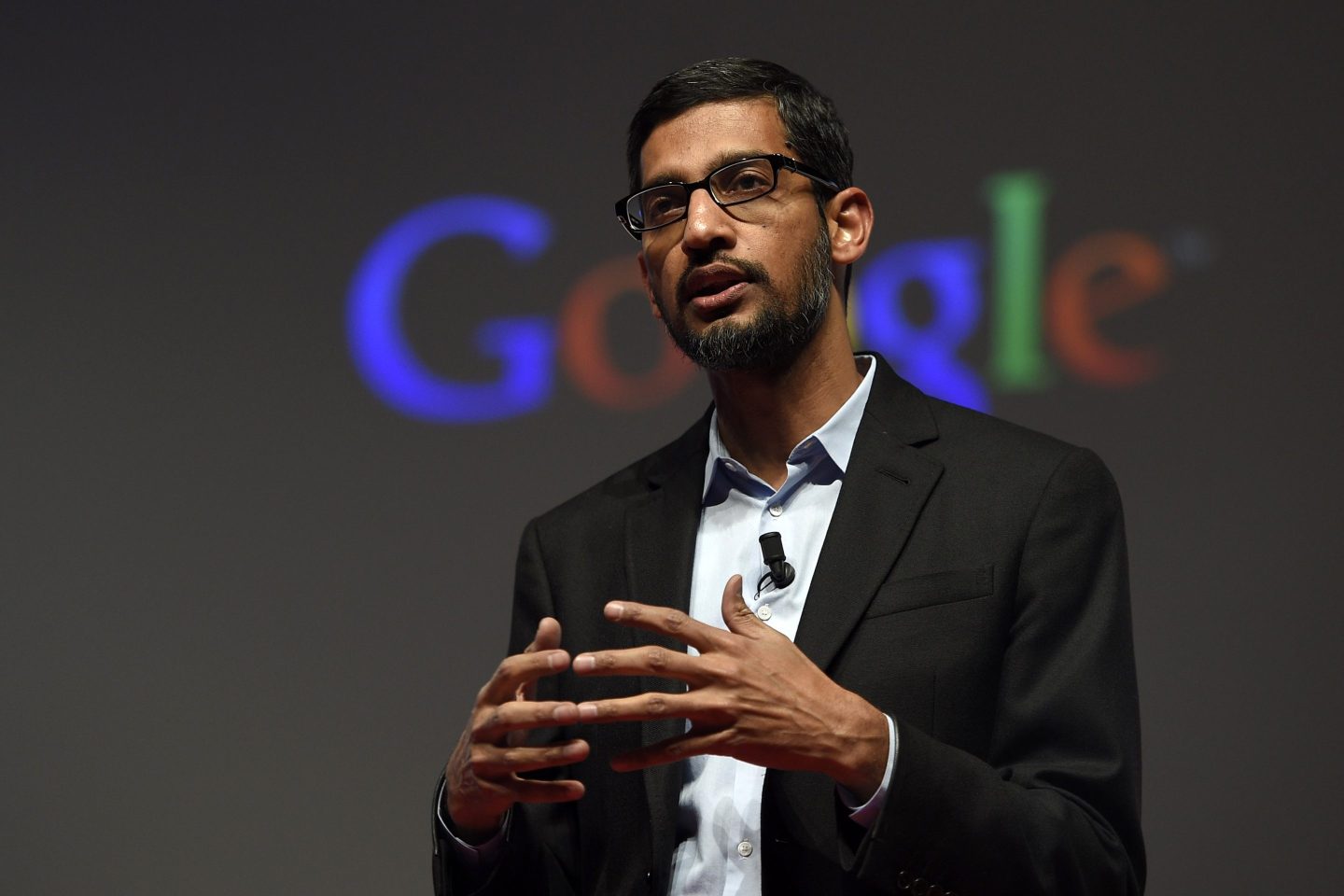 Alphabet CEO Sundar Pichai said the company’s artificial intelligence technology is not anywhere near being sentient and may never get there, even as he touted A.I. as central to the $1.4 trillion company’s future.

“LaMDA is not sentient by any stretch of the imagination,” Pichai said during an onstage interview at Vox Media’s Code conference in Beverly Hills on Tuesday evening, referring to the name of one of Google’s A.I. technologies.

Google and its parent company, Alphabet, have invested heavily in developing ambitious A.I. technology to do things like spotting deadly diseases and engaging humans in lifelike conversations. He said that incorporating A.I. across Alphabet’s broad range of products is as significant to the company as its earlier transformation from desktop PCs to mobile devices.

But Alphabet’s shift to A.I. has raised concerns about various aspects of the technology, from ongoing examples of racial bias in A.I. algorithms to fears of privacy violations caused by facial recognition.

And then there is Blake Lemoine, a former Google employee who caused a stir in June by claiming that the company’s A.I. chatbot technology had attained humanlike sentience. In a blog post and in interviews with the media this summer, Lemoine said that Google’s LaMDA system for building chatbots (short for Language Model for Dialogue Applications) had the ability to think and feel like a 7- to- 9-year-old child.

Google put Lemoine on leave after he spoke out, and fired him in July for violating company security policies.

Asked about Lemoine’s claims on Tuesday, Pichai brushed off the notion of sentient or all-powerful A.I.

“I still think there’s a long way to go. I feel like I get into philosophical or metaphysical talks often about what is sentience and what is consciousness,” Pichai noted. He said that human values are foundational to the company’s efforts to develop artificial intelligence, and that if done right, A.I. technology will be “empowering to humanity.”

Pichai said he was surprised by how big of a story the sentient A.I. incident turned into, acknowledging that it was a reflection of people’s concerns. But he noted such worries were premature at best.

​​”We are far from it, and we may never get there,” Pichai said in regards to sentient A.I. He then pointed to one of Google’s own consumer chat products, Google Voice, to make his point.

“The good news is that anyone who talks to Google Assistant—while I think it is the best assistant out there for conversational A.I.—you still see how broken it is in certain cases.”