More than a million women have left the workforce. The Fed needs to consider them as it defines ‘full employment’ 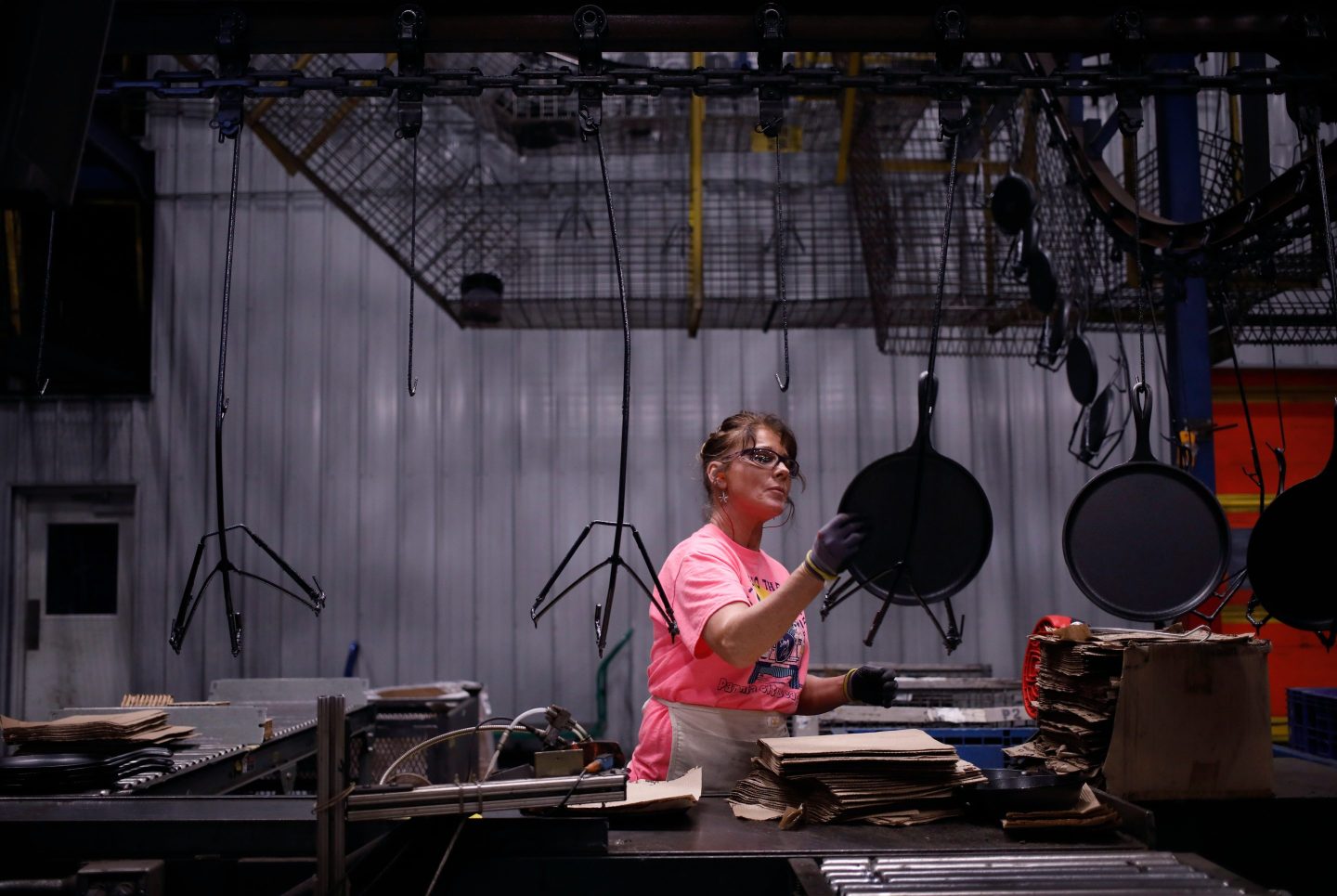 “Mission accomplished” in monetary policy is a moving target. The Fed’s mandate of maximum employment and price stability exists within a dynamic economic system with diverse economic players. While we shouldn’t expect policymakers to hit a bullseye, we should expect them to use the most accurate and efficient tools available.

July’s aggregate unemployment rate logged in at 3.5%, well below the recommended maximum employment range. This level of unemployment screams “too hot—take action.” And indeed, the Fed heard the call. Already this year they’ve set the fastest pace of interest rate hikes in four decades to cool off the economy. September’s Federal Open Market Rates meeting will continue the trend. However, the meaning of the call changes if we look at the disaggregated data.

The folly of gender-ignorant indicators

When we deal in percentages that control for population growth, women’s labor force participation rate was 59.2% on the eve of the pandemic. As of Sep. 2, 2022, it’s 58.4%. That means the U.S. labor force has lost 1.067 million women since February 2020. If we include these missing women in August’s unemployment figures, women’s unemployment rate would be 4.6%, or at the upper limit of maximum employment.

The disaggregated economic indicators aren’t saying “cool down”. In some cases, they’re saying “heat up.” So how should we act on these seemingly conflicting signals without triggering undue chaos?

This, in turn, would keep the economy from overheating by lowering the demand for workers. As it stands, our economy has nearly two open jobs for every jobseeker, and employers must raise wages to attract and retain workers. Cue the wage-price spiral.

Instead of hiking interest rates to cool down the economy (an inequitable “solution” that hurts women and people of color the most), the gender and race disaggregated data suggests a different, more equitable solution: We should increase the labor supply by bringing the 1.067 million missing women back into the workforce. Doing so would stabilize prices, ensure a more inclusive recovery, and jumpstart equitable economic growth.

We all pay the price for gender-ignorant policy making. Women have added $2 trillion to the US economy since 1970 by increasing their labor force participation. The pandemic has siphoned off 63% of that progress, or $1.26 trillion worth of economic potential.

Failing to create policies to bring women back into the labor force is a dereliction of fiduciary responsibility because it keeps gender equity’s $3.1–trillion potential trapped in the cracks of our economy. It also means the Fed isn’t living up to its congressional mandate to “aim for maximum employment and price stability.”

We can overcome gender ignorance by applying the intersectional gender lens to economic data. Then we can use this more precise view of the economy to inform more efficient, more effective, and more equitable policies.