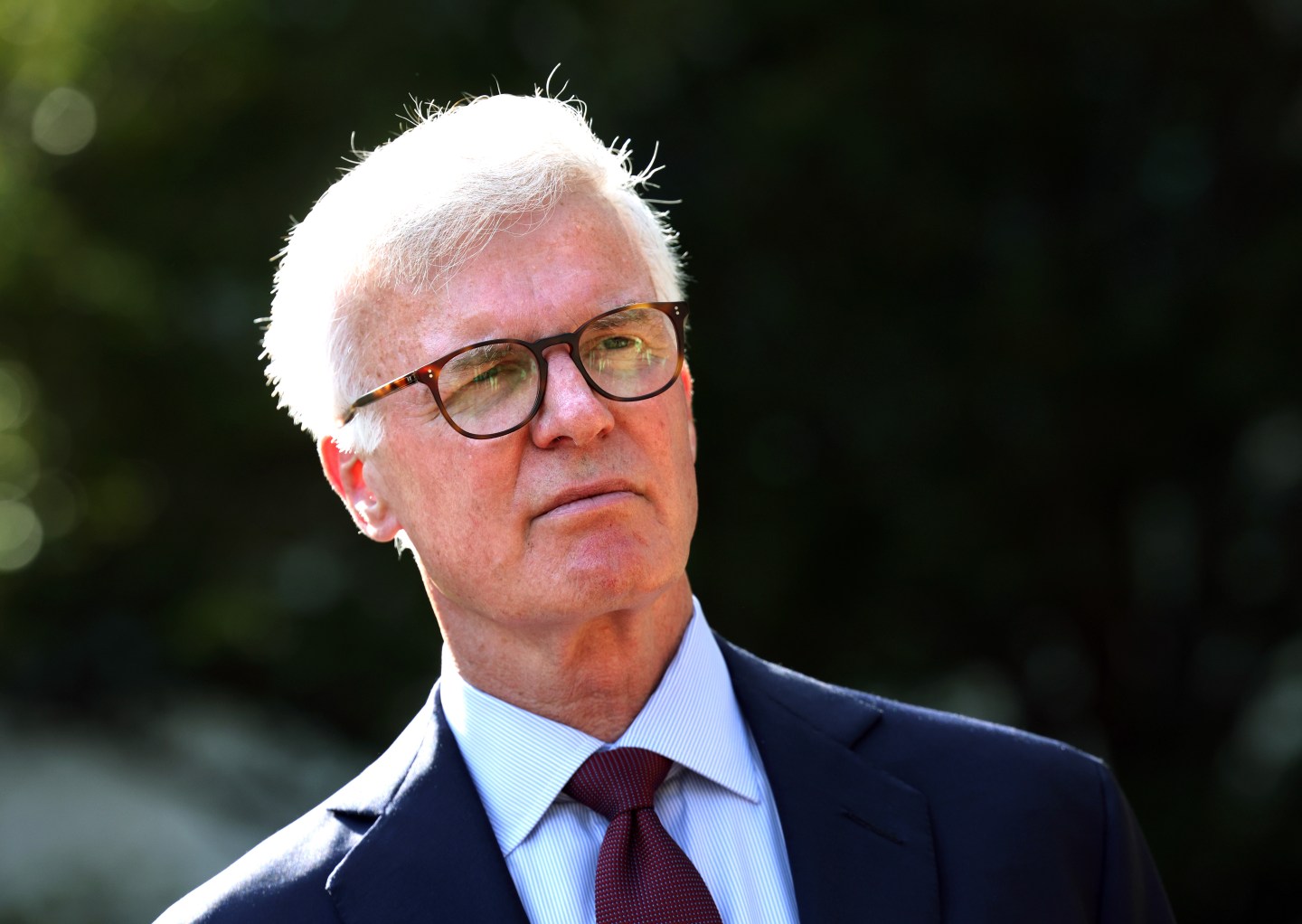 Fred Ryan, publisher and CEO of the Post, is no fan of remote work. Research may show he’s behind the curve.
Kevin Dietsch—Getty Images

The Washington Post is on track to lose money this year after a business slowdown.

This could be explained by declining readership in the post-Trump era, an industrywide move away from print journalism (and the ad sales therein), or the company’s lack of a diversified portfolio, the New York Times reported. But the paper’s publisher and CEO, Fred Ryan, has a different theory: Not enough workers are coming into the office.

Ryan, whom Jeff Bezos hand-selected to run the paper when he purchased it in 2013, has been narrowly focused on productivity and office attendance—and the relationship between the two—since the pandemic hit, sources told the Times. He’s been monitoring how many staff members come into the downtown D.C. office, even requesting records for video calls to measure productivity, finding that they were rarely held on Fridays.

He’s reportedly incensed that some workers aren’t abiding by the company’s three-days-per-week in-office policy, sources say, telling members of his leadership team there’s not enough productivity among “numerous low performers” in the newsroom “who needed to be managed out.”

Sources claim he’s considered many tactics to push people back into the office, including threats of firings and asking for disciplinary letters to be drafted to workers who haven’t yet shown up in-person at all this year.

But research suggests that Ryan may be getting it all wrong: Fewer meetings and a hybrid schedule that allows workers to choose their office days may be making them more productive than anything else.

Studies show that meetings aren’t always worth the time and might actually hurt productivity. In a 2017 survey by the Harvard Business Review, a strong majority of senior managers said meetings are inefficient, come at the expense of deep thinking and team bonding, and—most of all—prevent them from completing work.

Research has also shown that hybrid workers are more productive, engaged, and optimistic about their work than full-time remote or in-office workers. While the Post’s RTO policy is a hybrid one, it’s still a mandate rather than a more flexible come-and-go-as-you-please situation.

And Post workers are far from the only ones who try to avoid Zooms and in-person work on Friday. In June, only 30% of office workers went into the office on Fridays, the least of any weekday, according to data that property management and security firm Kastle Systems provided to Fortune.

But Ryan isn’t alone in his convictions. Many executives, such as Elon Musk and David Solomon, deeply believe the office is vital for “getting the most out of a company,” Mark Ein, Kastle Systems’ chairman, told Fortune in May. “But they have to remember: White-collar workers were in the office 60% to 70% of the time pre-COVID anyway,” he added, citing business trips or off-site meetings as examples. “One-hundred-percent attendance doesn’t have to be the goal.”

In any case, attempting to force employees back to the office is a bad idea; 40% of workers would quit or look for another job if their company mandated a full office return. Besides, monitoring employees’ comings and goings at all is useless, Stanford professor and WFH research expert Nicholas Bloom told Fortune. If HR discovers a worker is swiping into the office less than is required, “Where does the manager go from there?” Bloom asks.

Managers have two choices, he says: They can ignore it or penalize people by slashing their pay.

“Obviously, that just pushes high performers out the door to your competitors,” Bloom said. “Neither of those choices are appealing, so either way you execute, I don’t see how it’s a good policy.”