The Great Resignation forced U.S. companies to order a record number of robots 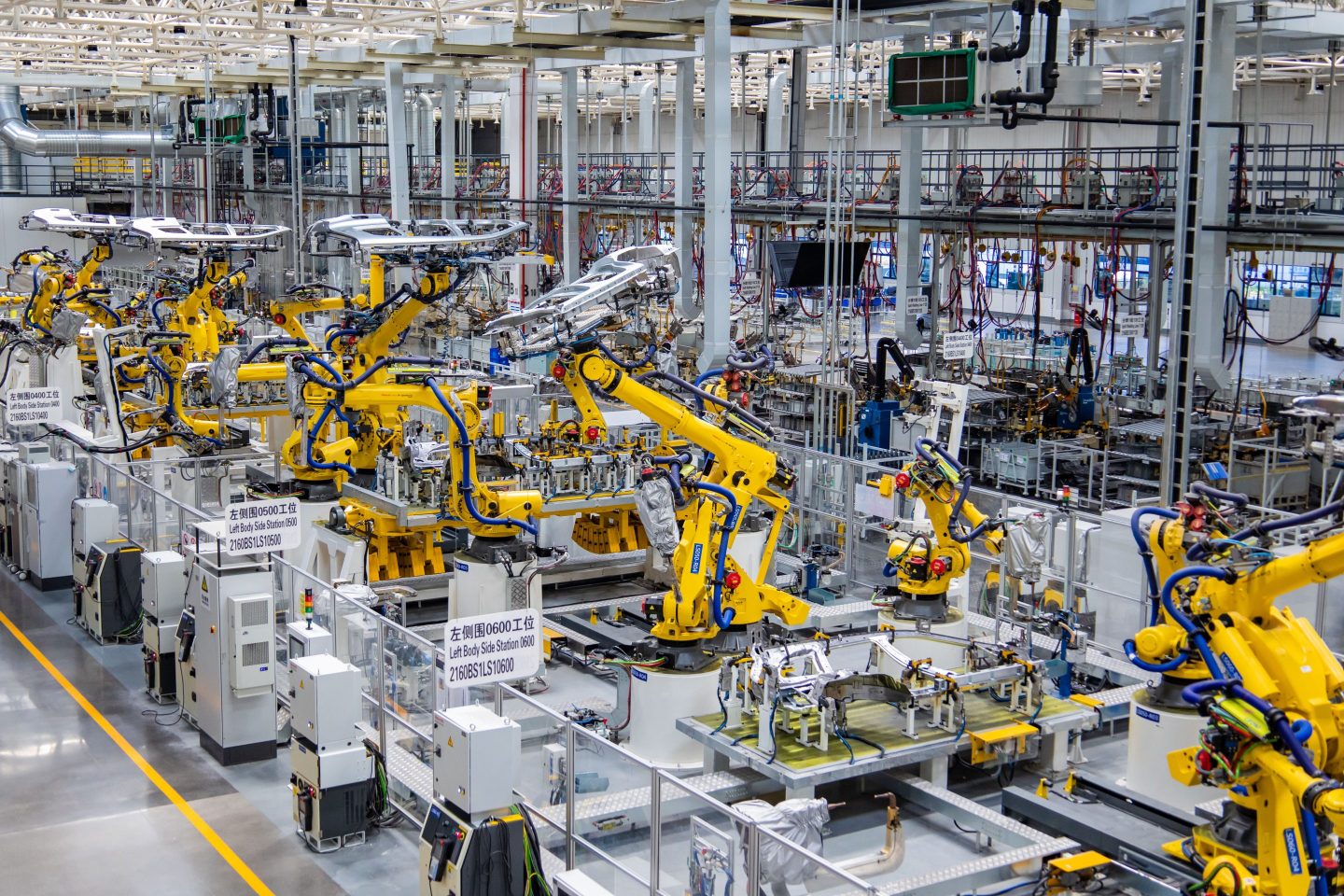 The U.S. robotics industry is booming, partly thanks to the nation’s record labor shortage.

Despite recession warnings and fears of an inevitable economic collapse, America in 2022 is full of jobs, it’s just that nobody wants to take them.

In 2021, the U.S. added 3.8 million jobs, an “unprecedented” number according to the U.S. Chamber of Commerce.

But since then, labor participation has declined sharply, with around 3.4 million fewer workers participating in the job market than immediately before the pandemic, according to the chamber.

Companies of all shapes and sizes have struggled to cope with the mounting labor shortage, and have seemingly tried everything to remedy it, from reducing operating hours to offering employees previously unheard-of perks.

Now new data suggests that American companies are leaning more on something else to combat the lack of human workers: robots.

For the third consecutive quarter, U.S. robotics sales numbers have hit a record high, according to figures out this week by the Association for Advancing Automation, a trade group also known as A3.

Last quarter was also the second-best on record in terms of revenues, with U.S. robot manufacturers raking in $585 million, slightly down from the $646 million revenue from the first quarter of 2022, but nonetheless a 29% increase over the same period last year.

Leading the demand for new robots last quarter was the automotive industry, which accounted for 59% of new orders according to A3, although other industries saw rising demand as well, as more and more sectors started turning to automation to cope with staffing and logistics issues.

“While this quarter shows a marked shift back to historic norms with more robots going to automotive than to any other industry, the continued growth of robotics in food and consumer goods companies especially demonstrates the ongoing need to automate warehouse logistics for handling the exploding growth of e-commerce,” A3 president Jeff Burnstein said in a statement.

Companies have been acquiring a growing number of robots since last year to cope with the labor shortage, with machines ideally equipped to perform many of the manufacturing and fixed-function jobs employees were fed up with.

Businesses like restaurants and food delivery operators have turned to robotics in droves since the pandemic began, which may have accelerated a trend that was seeing businesses already move toward automation.