Christie’s will auction off $1 billion worth of art from Paul Allen’s estate. Take a look at what’s going on sale. 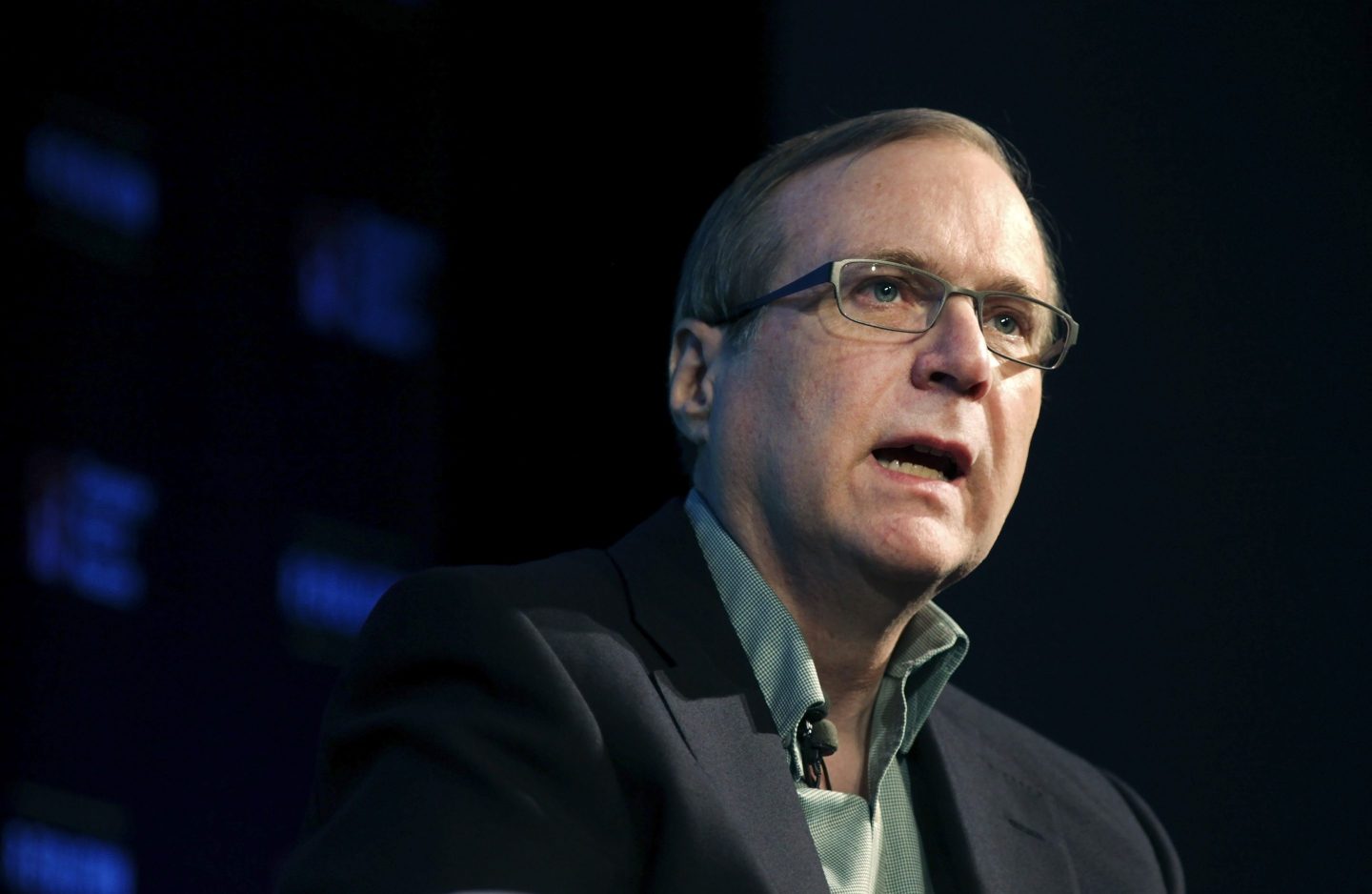 Christie’s plans to auction off over 150 pieces of highly-sought after art which once belonged to Microsoft co-founder Paul Allen, valued at over $1 billion total.

The sale, which the auction house calls “the largest and most exceptional art auction in history,” will take place this November, and all proceeds will be dedicated to philanthropic organizaions. (Allen died in 2018.)

Christie’s has not shared the full list of which pieces will be sold, but says the works span 500 years and include paintings by Paul Cézanne and Jasper Johns.

“Paul’s life was guided by his desire to make this world a better place,” said Guillaume Cerutti, Christie’s CEO, in a statement. “We believe that presenting his collection at auction and giving the opportunity to wider audiences to discover it will be a fitting tribute to celebrate Paul Allen’s vision and legacy.”

One of the works, La Montagne Sainte-Victoire by French painter Paul Cezanne, is valued at more than $100 million.

Allen, who died of complications from non-Hodgkin lymphoma, was an early signed of The Giving Pledge. At the time of his death, he was he world’s 37th richest man, with an estimated value of $13.5 billion.

“To Paul, art was both analytical and emotional,” said Jody Allen, executor of the Allen estate and his sister. “He believed that art expressed a unique view of reality—combining the artist’s inner state and inner eye—in a way that can inspire us all. His collection reflects the diversity of his interests, with their own mystique and beauty.”