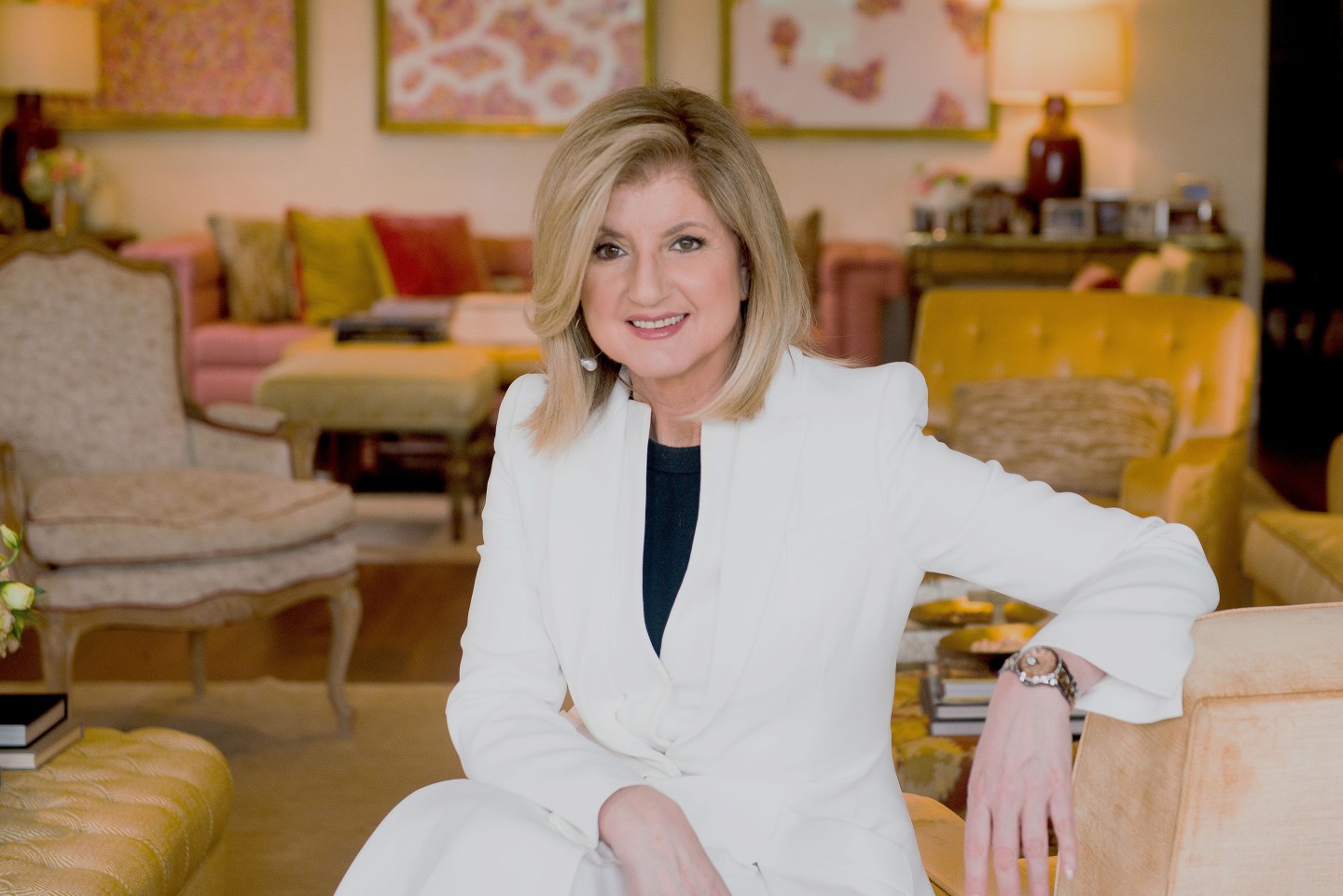 With its quippy name and instant virality, quiet quitting has become synonymous with setting boundaries between work and life. But Arianna Huffington, CEO and founder of Thrive Global, thinks quiet quitters may be going about that balance all wrong.

In a recent interview with Fortune, Huffington says the impulse behind quiet quitting is Gen Z’s rejection of the hustle culture that her generation “paid such a hefty price for.” It’s a “misplaced reaction to the burnout culture that has dominated their parents’ lives,” she adds.

The 72-year-old, who falls within the baby boomer generation, notes that she’s personally collapsed from exhaustion and burnout. But handling work grievances through quiet quitting isn’t the way to go, she says: The approach is more pernicious than it looks because it “robs the quiet quitter of ever finding real joy or purpose in their job.” Ignoring the issues—like toxic bosses, pay disparity, or frustration over a lack of advancement opportunities—negates the possibility of improving them.

She loves her work, she added, but that doesn’t mean there aren’t challenges to the job or things she’d want to change. Rather, she believes her commitment to voicing her concerns as they arise has helped her derive joy and meaning from the job without getting hung up on the details.

The act of quiet quitting, she says, suggests a fear of speaking out about a toxic workplace or a poor working arrangement. She calls it a “sneaky way” of expressing unhappiness or lack of fulfillment, which isn’t the way to create any positive change on an individual or collective basis.

Workers are viewing work through a black-and-white lens, in which the only options are doing the bare minimum or going above and beyond. Not seeing the gray provides for missed opportunities.

“It’s not an either-or between burning out or withdrawing altogether,” Huffington says. “There’s an opportunity here to redefine how we work and live, and to set clear boundaries so we don’t base our whole identities on our jobs.”

That begins at the onboarding stage, she says, when workers should ask potential bosses about expectations for things that threaten work-life balance, such as the expectation of responding to emails after hours, lack of vacation time, or lack of recovery time after heavy-lift projects (which Huffington refers to as “Thrive Time” at Thrive Global).

“We’re in a crisis of purpose and meaning, not just burnout,” Huffington says. To that end, she adds, managers bear “tremendous” responsibility to take action before an employee is moved to quiet quit.

The pandemic has made managers want to be much more attuned to feedback from their teams in hopes of changing burnout culture, Huffington says, which could stop quiet quitters in their tracks. “They recognize that taking care of yourself leads to higher performance; there’s no contradiction between the two,” she adds.

Even so, the onus is on workers to advocate for themselves. Whether or not they think they can quiet quit while still producing identical output, Huffington says, they’ll still miss out on some skill-building opportunities. “If you’re phoning it [in], you’ll be really bad at solving problems, because you won’t have the engaging or empathetic qualities you need,” she explains. “You’ll also deprive yourself of the good that comes from helping others.”

If you feel strongly that your employer won’t move the needle on any changes you communicate, instead of quiet quitting, partaking in the Great Resignation could be your next move, Huffington suggests. “Maybe it’s time to look for a job that will give you joy.”