Gen Z is surprisingly absent from the millennial-dominated creator economy 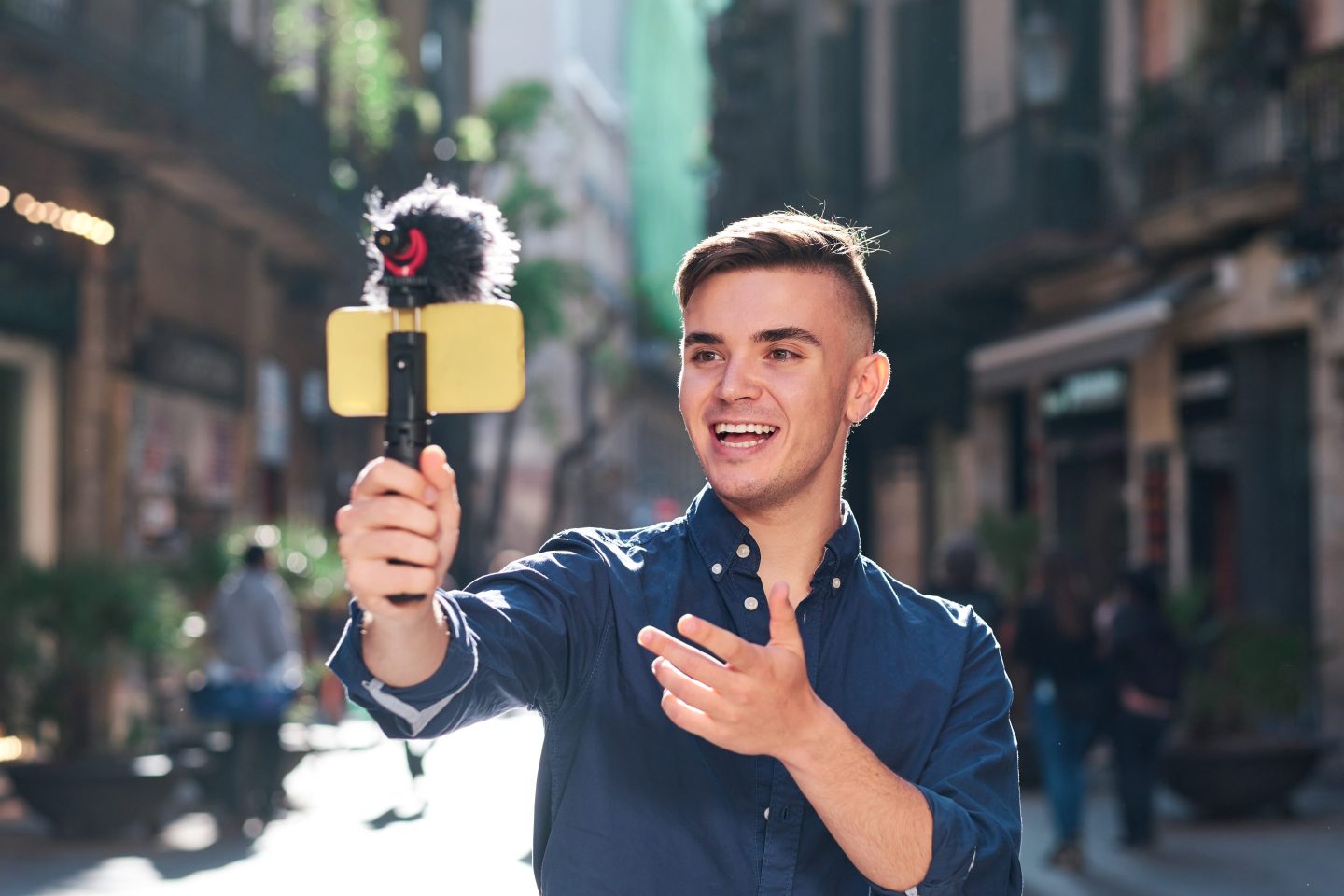 Gen Z’s countless TikTok trends may make it seem like the generation is supercharging the creator economy, but it’s really the 40-year-old millennial leading the way.

That’s according to Adobe’s new “Creators in the Creative Economy” study, which polled over 4,500 global creators. Their landmark finding: More than 40% of creators are millennials, and they skew slightly male, at 52%. That runs counter to the popular narrative that it’s mainly teens and young twentysomethings glued to their screens, dominating the creator force.

Rather, the average creator is 40 years old, and Gen Z only represents 14% of all creators. (Adobe only included creators 16 years and older in the survey, meaning it doesn’t account for the substantial preteen creator population.)

The software firm defines a “creator” as someone who participates in creative activities—like photography, writing, or NFT creation—and shares that work online at least monthly, in hopes of amassing a potentially monetizable audience.

Millennials “were the group that really started to tap more into the idea of, can I make more money with this [than with my day job]?” Maria Yap, vice president of digital imaging at Adobe, who led the study, tells Fortune.

While millennials may be most represented, Gen Z is following close behind, recognizing the ample merits to the creator lifestyle. Yap says all the Adobe interns already have side hustles. “I found it really fascinating that they all had these side passions they could potentially make money with,” she adds. “Their thinking is, I could be a product manager, or I could just sell jewelry.”

Perhaps the most well-known subset of creator is influencers, who report having over 5,000 followers on their main social channel through which they are able to earn money. But they’re actually outliers in the creator economy, comprising about 14% of creators.

Again, millennials lead the way, with 30% saying they aspire to become an influencer, compared to 26% of Gen Z respondents.

Making a living as a creator is no longer such a fanciful idea. New data from LinkedIn shows that job postings on the site for creators have almost tripled since 2021. It found that original creators were concentrated in “flashy industries” like fashion, pop music, and luxury travel. But over time, that once insular bubble has expanded outward, with numerous “U.S. economic sectors across the board eager to put creators to work,” LinkedIn wrote.

The fast-growing pool of freelancers or independent “solo-preneurs,” Yap predicts, “can really change the dynamic of an industry, and our economy.”