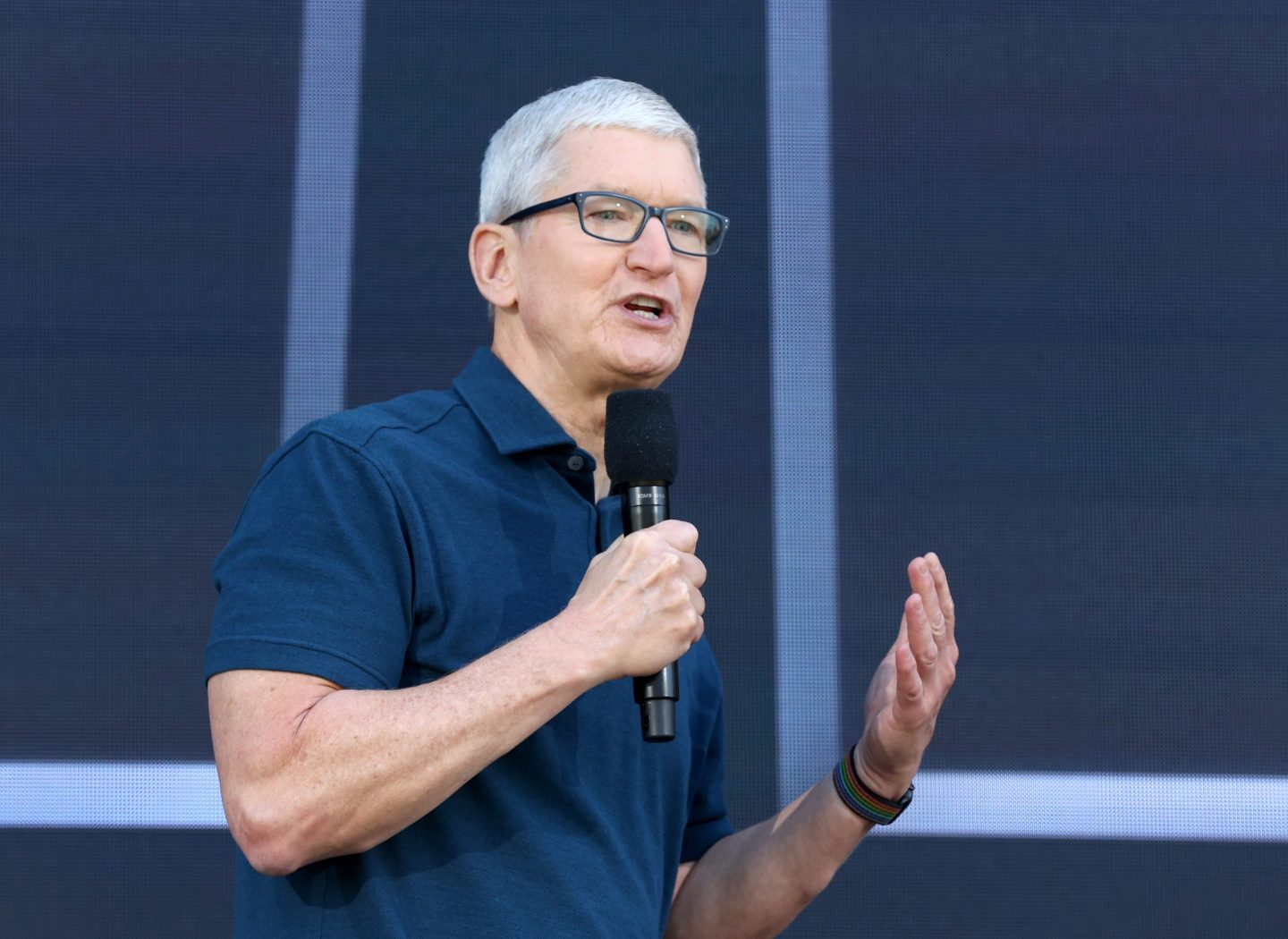 Apple CEO Tim Cook wants workers back in the office, but they aren’t having it.
Justin Sullivan—Getty Images

The return-to-office wars continue to rage, with Apple wanting its employees back in the office—and workers aren’t having it.

Apple has become one of the most vocal firms in corporate America’s quest to see more employees use their office desks more often.

Last week, CEO Tim Cook set a Sept. 5 deadline for workers to be in the office at least three days a week, the latest of multiple attempts by the tech company to get employees back in person.

Responding to the latest return-to-office policy, employees at the tech giant argue that they are able to perform just as well when they work remotely as when they are in the office, and are making their thoughts heard through a petition demanding “location flexible work” that began circulating among Apple employees over the weekend.

The petition, written by a group of workers known as “Apple Together,” claims that employees have been doing “exceptional work” throughout the pandemic, whether they have been working from home or from the office.

But questions still persist about what effect remote work actually has on productivity, with recent data suggesting that the cultural quirks behind working from home mean that companies like Apple demanding workers return to the office may have a point.

Employees against the return to office order claim they are able to work just as efficiently and productively at home, but that might not be strictly true.

Remote workers are wasting up to 67 minutes a day doing menial and unnecessary tasks just to prove to their supervisors that they are actually virtually engaged with their work, according to a July report from Qatalog and GitLab.

In what the authors coined “digital presenteeism,” more and more remote workers are feeling pressured into proving to their superiors that they are visibly online, and in doing so are adding an average of 5.5 redundant work hours a week to their regular schedules.

Remote work may also have contributed to deteriorating work culture and consequently lower productivity for certain employees, according to another recent study published in MIT Sloan Management Review.

The study’s authors found that remote work is leading to a higher number of less-important meetings that have a bearing on worker happiness and potentially productivity.

As companies like Apple have grappled with return-to-office policies, other company CEOs have been even more adamant that working from home has no future, and employees should expect to see the right revoked soon.

Goldman Sachs CEO David Solomon has called the practice an “aberration” that the company hoped to eliminate soon, while Tesla CEO Elon Musk recently told the company’s white-collar employees that he expected to see them in the office in person soon, or they could “pretend to work somewhere else.”

Apple appears to be more inclined to toe the line, offering workers a hybrid strategy that will only see them come into the office three days a week.

The company will still need to carefully balance employee expectations. Last April, several Apple employees suggested they were willing to quit over the company’s return to office policy.