CEOs predicted that a recession would bring workers back to the office. The opposite seems to be happening 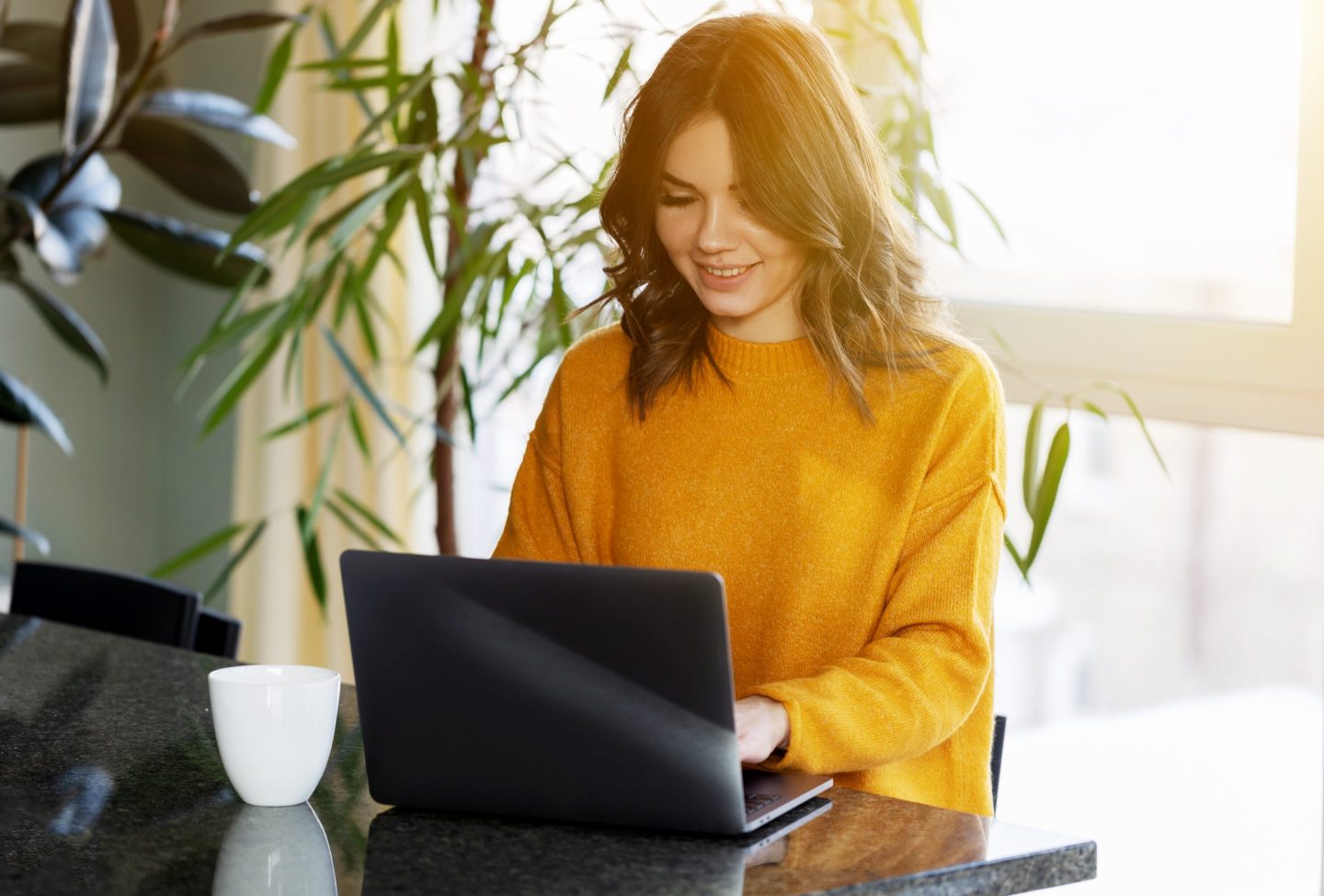 The number of workers who went into the office four or five days a week is lower now than at the beginning of the year, says a report from Basking.io.
Getty Images

Bosses predicted—or perhaps desperately hoped—that the threat of a recession would give them the upper hand in their battle with employees to return to the office after months of hybrid and remote work. They wagered that an economic slowdown—and the layoffs that often accompany it—would make workers more desperate to keep their job and thus more willing to commute.

But as the U.S. entered an economic contraction, that expectation did not seem to come true. In fact, employees worked from home more often than at the start of the year.

A recent survey from Basking.io, an occupancy analytics platform, reports that half of workers globally went to the office once a week in the second quarter of the year, an increase from the 44% who made once-a-week trips in the previous quarter. Inversely, the number of employees going in four or five days a week fell to 14.8% in Q2 from 21.5% in Q1, implying that workers who were going to the office regularly earlier in the year realized they could get away with fewer visits.

Companies have struggled to get workers back in the office several days a week, let alone full-time. On Monday, Apple asked employees to start showing up in person three days a week from Sep. 5. The tech company has announced plans to bring staffers back to work several times since June 2021, but pushed back return-to-office deadlines amid COVID surges and employee discontent.

Surveys show that employees prefer remote work. The Slack-funded Future Forum found in July that only one in five knowledge workers wanted to return to the office, a record low.

Earlier this year, CEOs suggested that a recession would force workers back to the office. Real estate developer Stephen Ross in June predicted that “employees will recognize as we go into a recession, or as things get a little tighter, that you have to do what it takes to keep your job and to earn a living.” Later that month, Intuit CEO Sasan Goodarzi told MarketWatch that “the power is shifting to employers,” and as “people move from hiring to now cutting jobs, and a possible recession, you might see more of a move back to work.”

But the labor market has remained strong despite high inflation and a shrinking economy. The U.S. returned to pre-pandemic levels of employment in July, adding almost 530,000 jobs, more than double economists’ expectations. Wages also rose by 0.5% from the previous quarter. The U.S has achieved those gains despite some sectors, like real estate and tech, implementing hiring freezes and laying off workers.

In the second quarter, the high cost of gas may have also kept workers home. According to WFH Research, which conducts a monthly survey on remote work practices, half of workers surveyed between February and June of this year cited saving money on gas and lunch as one of the top benefits of remote work.

Basking.io’s report also found that workers logged more hours in the office when they did make the trip, suggesting that workers crammed lots of collaborative work and meetings into their visits to the office in Q2.

CEOs have argued that the office is essential for certain kinds of work. Last week, JPMorgan CEO Jamie Dimon derided remote work as “management by Hollywood Squares,” arguing that working from home leads to a culture more prone to gossip and procrastination.

Tesla CEO Elon Musk was even harsher in his judgment of remote work. In May, Musk demanded that workers spend a minimum of 40 hours in the office or “depart Tesla.” He said Tesla workers unhappy with the shift should “pretend to work somewhere else.”

The jury is out as to whether remote work increases or decreases productivity—and it often depends on whom you ask.

Hard economic data now suggests that remote work is having a positive effect on the economy. A July working paper from economists Robert Gordon and Hassan Sayed found that sectors that allowed remote work reported a 3.3% annual increase in output per hour during the COVID pandemic, compared with a 1.1% annual increase in the decade preceding. Sectors that did not allow remote work found no change, or even declines in productivity.