The U.S. accused a Chinese MIT professor of spying. Now cleared, he helped discover what may be the ‘best semiconductor material ever found’ 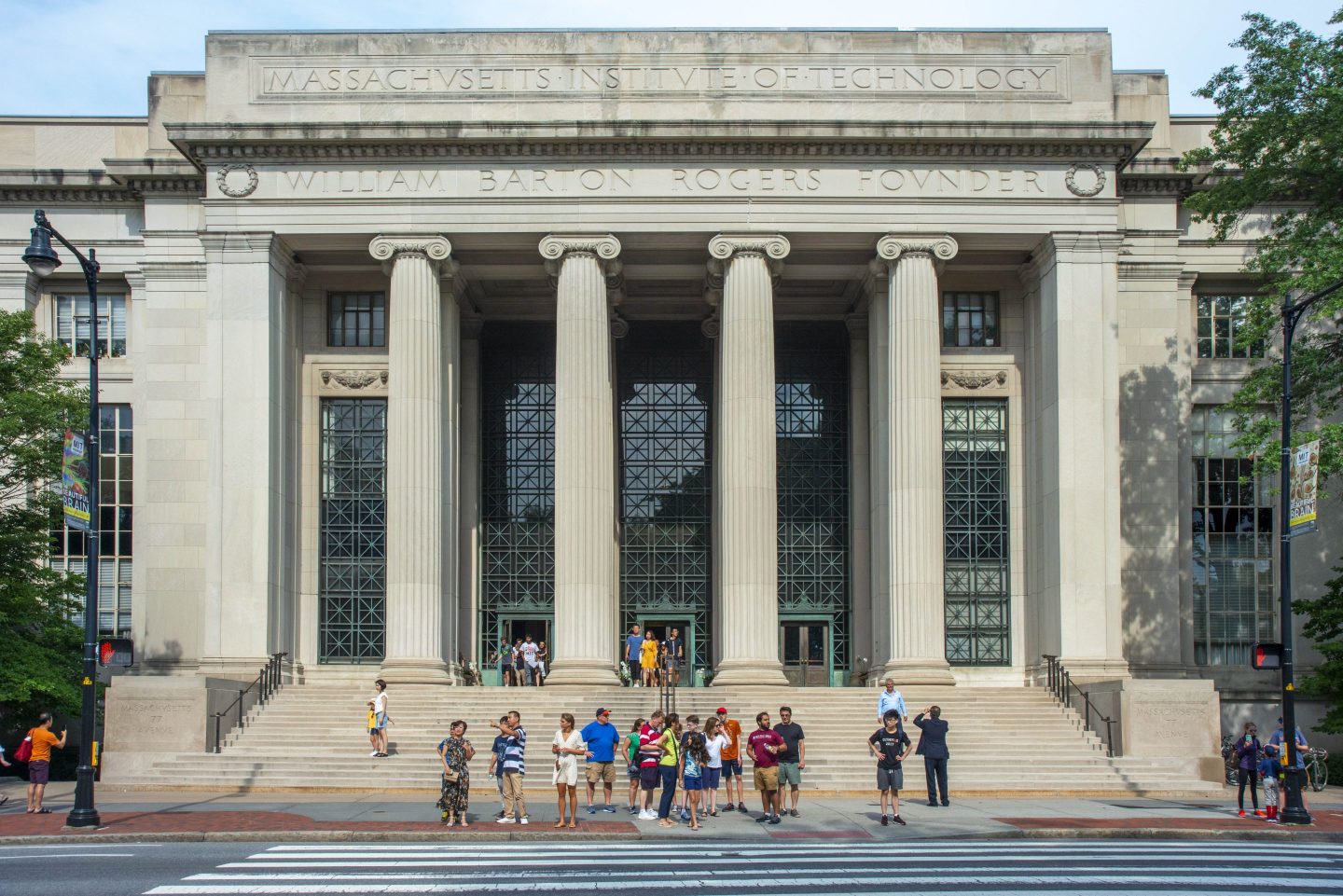 A team of researchers from MIT and other institutions say they have proved that cubic boron arsenide performs better than silicon at conducting heat and electricity.
Sergi Reboredo—VW Pics/Universal Images Group/Getty Images

A team of researchers has discovered what the Massachusetts Institute of Technology calls the “best semiconductor material ever found,” even better than silicon, the material used in just about every computer chip on earth.

In July, scientists from MIT, the University of Houston, and other institutions announced they had proved that cubic boron arsenide performs better than silicon at conducting heat and electricity, opening up new possibilities for smaller and faster chips. The team includes China-born professor Gang Chen, the former head of MIT’s Department of Mechanical Engineering, who was the subject of a yearlong investigation by the Department of Justice before the agency dropped espionage charges because of lack of evidence.

It could be decades before semiconductors based on cubic boron arsenide are used in commercially available chips—if they prove viable at all. But ultimately, the new material may help designers overcome the natural limits of current models to make better, faster, and smaller chips, and its discovery is the kind of research the U.S. risked missing out on with a now-disbanded crackdown on experts like Chen.

Despite its ubiquity in the chip industry, silicon is not the best semiconductor out there. For one, it doesn’t conduct heat very well, meaning chips and consumer devices often need to include expensive cooling systems or risk overheating.

According to the July study, cubic boron arsenide conducts heat 10 times better than silicon. “Heat is a major bottleneck for electronics,” Jungwoo Shin, the study’s lead author, said in a press release accompanying the study, calling the new material a potential “game changer.”

The study also revealed that cubic boron arsenide is better than silicon at conducting both electrons and its positively charged counterpart, the “electron hole.” The latter is an especially glaring weakness of silicon, limiting the speed of silicon-based semiconductors.

Chip designers are starting to bump up against the natural limits of silicon in their quest for smaller and faster chips. Researchers are publicly talking about the end of Moore’s Law, the 1975 prediction by Intel cofounder Gordon Moore that the number of transistors in a chip would double every two years, which has been a guiding star for the semiconductor industry ever since.

Researchers are exploring ways to squeeze more speed out of new computers through new materials for chips or new technologies like quantum computing. Materials like cubic boron arsenide—assuming they can be commercialized—might help designers keep making even smaller and faster computer chips.

But there’s still a long way to go until cubic boron arsenide can be used outside of the lab. The material has been made only in small batches, and researchers needed special equipment to study its properties, according to MIT.

“Silicon is the workhorse of the entire industry,” Chen said in the release, noting that scientists have spent decades developing procedures to purify silicon to the levels needed for chip manufacturing, reaching 99.99999999% purity or the so-called ten-nines level. But the study noted that if future research could overcome the barriers to industrial production, cubic boron arsenide could become “a promising candidate for next-generation electronics.”

The study is also a significant change in fortune for one of its prominent authors, Chen, who was a high-profile target of a Trump-era initiative to investigate accusations of Chinese espionage.

The U.S. Department of Justice, through a program called the China Initiative, accused dozens of Chinese and Chinese American academics of hiding their ties to Chinese institutions in order to share advanced technologies with Beijing.

Authorities arrested Chen, who was born in China and naturalized as a U.S. citizen in 2000, in January 2021. He was accused of failing to disclose ties to Chinese institutions on grant applications to the Department of Energy. “This was not just about greed, but about loyalty to China,” then–U.S. Attorney for Massachusetts Andrew Lelling alleged at the time.

The scientific community, especially at MIT, strongly criticized the arrest. MIT faculty, in an open letter, wrote that “the defense of Professor Chen is the defense of the scientific enterprise that we all hold dear—we are all Gang Chen.”

The Department of Justice, under the Biden administration, dropped charges against Chen in January 2022 after DOE officials revealed that Chen was never required to make the disclosures he was accused of omitting. In a statement released when the charges were dropped, Chen accused the DOJ of continuing to bring “unwarranted fear to the academic community.”

A month after dropping Chen’s case, the DOJ disbanded the China Initiative. “We helped give rise to a harmful perception that the department applies a lower standard to investigate and prosecute criminal conduct related to [China] or that we in some way view people with racial, ethnic, or familial ties to China differently,” said Assistant Attorney General for National Security Matthew Olsen at the time.

Scientists also argued that investigations like the one into Chen dissuaded academics—particularly those from China—from moving to the U.S., denying the U.S. the opportunity to benefit from their research. “It’s scaring away talent,” one MIT faculty member told WBUR in February.

Experts have pointed to the lack of skilled scientific and technical expertise as a major constraint on the U.S. drive to restore its prominence in research and development, including rebuilding its domestic semiconductor manufacturing industry. One study estimated that the U.S. would need to increase its chipmaking workforce by 50% to displace Asia as the center for chip manufacturing—talent that would need to come from overseas, including China.

Correction, August 18, 2022: An earlier version of this article misattributed the source of some quotations.