The IRS may get $80 billion from the Inflation Reduction Act 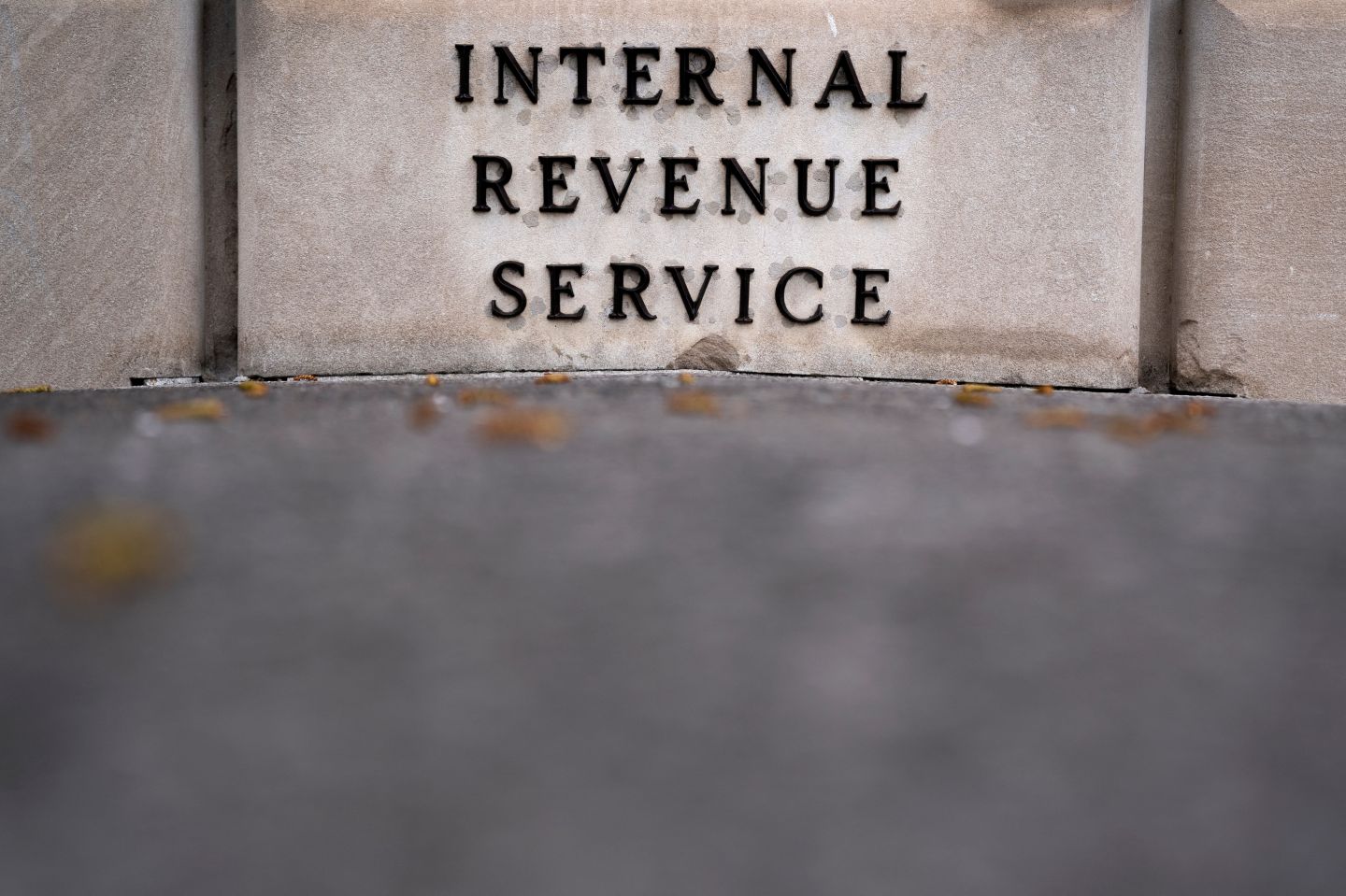 Learning that the Internal Revenue Service may get tens of billions of dollars from the Inflation Reduction Act (IRA) for tax enforcement might set alarm bells ringing among those distrustful of the agency. But tax experts say as long as the agency follows the Treasury Department’s intent for the funding, there’s little for the average compliant taxpayer to worry about if the bill becomes law.

The IRA, recently passed by Senate Democrats, earmarks $80 billion over 10 years for the IRS, in addition to the agency’s regular appropriations. That includes $25 billion for operations, $5 billion for technology modernization, and $45 billion for tax enforcement.

All 50 Republican senators voted against the bill. They argue that giving the IRS this funding will mean it’s more likely that the average American will be audited. But that is not the intent of the appropriations, according to IRS Commissioner Charles Rettig, who told the Senate that “audit rates will not rise relative to recent years for households making under $400,000.”

“These resources are absolutely not about increasing audit scrutiny on small businesses or middle-income Americans,” Rettig, who was appointed by President Donald Trump, wrote in a letter to the Senate.

Rather, the resources will go toward collecting the taxes owed by “large corporate and high-net-worth taxpayers.” The aim is to close the so-called tax gap—the difference between what is owed and what the IRS actually collects. The Treasury Department estimates the gap totaled $600 billion in 2019 and will rise to $7 trillion over the next decade.

The average American taxpayer isn’t contributing that much, if anything, to the tax gap. The real culprits are corporations and the wealthiest Americans who can hire lawyers and accountants who sometimes employ creative tax accounting and exploit tax loopholes, says Janet Holtzblatt, senior fellow at the Urban-Brookings Tax Policy Center who spent decades working in tax policy for the federal government.

“The intent is not to be hitting the middle- and lower-income people,” says Holtzblatt. “The IRS has not had sufficient resources to match the resources of the big businesses. Quite possibly they’re being outgunned. The hope is that the money is going toward beefing up those audits.”

In fact, Holtzblatt and three other former IRS commissioners appointed by Democratic and Republican administrations say the funding could actually decrease audits on “ordinary Americans,” because “the IRS will be better at selecting returns for examination.”

Rettig and other tax experts have called for increased funding at the IRS to make up for two decades of slashed budgets. Since 2010, the IRS budget has been cut by about 20%, with the enforcement budget cut by almost a quarter.

Fewer resources have resulted in total audits falling by 44% between 2015 and 2019, according to a 2021 report from the Treasury Inspector General for Tax Administration—and by 75% for Americans making $1 million or more. Additionally, the agency was under a years-long hiring freeze, leading to a “brain drain” of experienced auditors who were not replaced, says Holtzblatt. Since 2010, the agency has lost about 40% of the staff who handled the most complex returns, leading to a substantial drop in the numbers of corporations and millionaires being audited.

The agency simply has not had the resources to go after people with virtually unlimited resources to hide or obfuscate their tax burden.

“You need experienced auditors who can face off with the sophisticated, well-paid lawyers and other tax advisers that the big businesses and wealthy individuals can afford to pay,” says Holtzblatt.

That said, Holtzblatt noted there is some ambiguity as to what “recent years” means in the agency’s promise that audit rates won’t rise for those making under $400,000 per year. For example, audit rates on all individuals were 0.9% in 2010, and 0.25% to 2019. That’s a big difference.

She also notes that despite some political talking points, the 87,000 new agents the Treasury Department has said are necessary aren’t all auditors. That figure—which is likely much higher than how many agents will actually be hired with the funding in the IRA—would include new IT professionals, customer service representatives, and other staff.

During the first two years of the COVID-19 pandemic, many taxpayers learned firsthand how decreased staffing and decades of funding cuts can impact a government agency. Calls to IRS customer service frequently went unanswered, and tax returns sat unprocessed for much longer than normal.

Funding for more customer service representatives will help that, says Holtzblatt. And the $5 billion for tech upgrades will go toward fixing basic but critical infrastructure that has been neglected over the years.

“IRS technology is obsolete,” says Holtzblatt, noting that the agency is still using decades-old coding languages like COBOL. “If they had the authority to be able to scan paper returns, for example, that would really expedite the refunds.”

Another example of the technological inefficiency at the agency: the backlog of unprocessed tax returns can be partially attributed to a lack of working computers and printers at IRS offices. At the Tax Processing Center in Kansas City, Mo., just three of the 10 printers and copiers were working at the end of March 2021, according to the Treasury Department report.

“These devices are needed to make copies of tax returns to fulfill requests for tax documents from taxpayers and other institutions,” the report reads. “The employees we spoke with were concerned that they would have a work stoppage if these remaining devices became unfunctional.”

Instituting the changes proposed in the IRA will raise an estimated $203 billion in revenue from the high earners and corporations who are not already paying what they owe under current law. That revenue will in turn be used for lowering the costs of health insurance and prescription drugs, as well as to fund the clean-energy projects proposed by the bill.

Of course, nothing is for certain. But Holtzblatt says if the agency follows the stated intent of the appropriations, then the average compliant taxpayer doesn’t need to worry about the agency coming after them.

“In my experience—and this might be hard for people to believe—but the IRS really is sensitive to taxpayer morale and also to the intent of Congress,” she says. “Personally, I’m not worried about being audited.”