What will the Fed do next? For the best-case scenario, LPL Financial says look to the ’90s 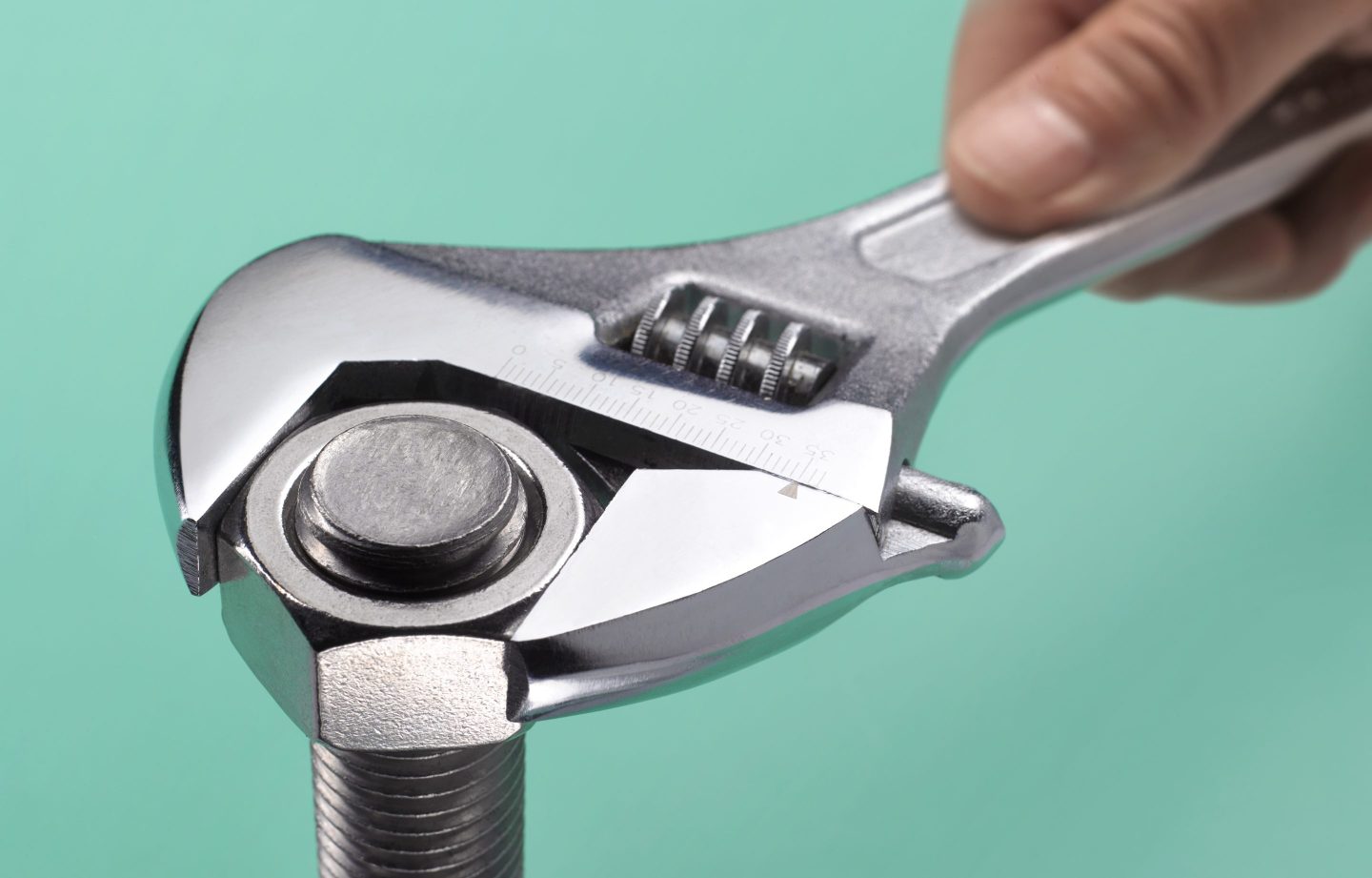 The Fed risks overtightening and sending the economy into a recession, according to LPL Financial.
Peter Dazeley via Getty Images

Desperate times called for desperate measures, and the Federal Reserve came out of its July 27 meeting taking a drastic step to combat inflation. The Fed’s second consecutive rate increase of 0.75 percentage point represented the most ambitious attempt by officials to curb inflation. But despite the aggressive tightening, policymakers are not expected to slow down anytime soon.

“As long as supply and demand imbalances remain, the Fed will feel compelled to continue the aggressive tightening stance,” LPL Financial chief economist Jeffrey Roach said. “Therefore, we expect another cumulative 75-to-100 basis point increase by the end of the year.”

With the Fed continually looking for evidence that the effects of inflation are dwindling, there are still a number of ways the crisis could play out. The best-case scenario for the economy, Roach says, is similar to a close call in the mid-1990s. During that time, the Fed was able to escape a recession by gradually transitioning from raising rates to cutting them. Fortune spoke with Roach, who elaborated on the different paths for the economy on the heels of the Fed’s decision.

The mid-1990s period Roach is referring to was characterized by the Fed’s response to a weakening labor market. During that time, it gradually cut interest rates in response to rising inflation in the late ’80s and early ’90s.

“The Fed has a very poor record in tightening financial conditions without pulling an economy into recession,” Roach says. “Yet in the mid-90s, the Fed was successful in actually doing just that—in tightening monetary conditions, financial conditions, and at the same time being nimble enough to respond to changes in the labor markets. In the mid-90s, there was a full cycle from a tightening path, where the Fed was raising interest rates. As they were watching a cooldown in the labor market, the Federal Reserve subsequently started easing and cutting rates.”

While Roach gives the aforementioned “Goldilocks scenario” a 50-50 chance of occurring, he says there are some indicators that the Fed is becoming better equipped to handle inflation. The main drivers of inflation, Roach says, are shifting from bottlenecks and broken supply chains to aggregate demand. The result? Since the Fed’s actions are geared toward cooling demand, he thinks the response will be “more effective” now.

In the mid-90s, the trends in the labor markets provided guidance for the Fed to ease its monetary policy. Today, Roach says the most important pieces of the puzzle are food and energy prices, arguing those prices are impacting low-income Americans and that cooling inflation will increase real spending power. “Consumers are still spending a lot of money, but when they leave the grocery store, they get a lot less [in] their basket. And that can’t go on for much longer without some dire effects in the economy. That’s why in particular, the Fed is particularly commenting on the real spending side.”

But there are certainly risks ahead.

“The risk is that the Fed is so committed to responding aggressively that they continue what they’re saying is ‘front-loading,’ but in reality, they’re overtightening,” Roach says generally of overaggressive monetary policies. “Job markets would contract. It’s okay to see the job market ease, but not outright contract. That’s when a heavy, deep, and serious recession ensues.” Roach says the late ’80s are an example of when the Fed went too far with its monetary policy.

One such drastic increase that has been floated around is the prospect of a 100-point basis hike, which translates to a 1% increase in the Federal funds rate. Roach says, however, that could be a disaster.

“If the Fed tightens by a full percent in one meeting, that clearly is communicating that they can’t get a handle on inflation, and that markets are going to react negatively,” Roach says. “The economy will seize up with a 1% hike. I don’t think the Fed would do that. That would be pretty foolish. If anything the Fed’s going to actually start moving in 50-to-25 basis point increments…a 1% hike would be catastrophic for the economy. I think the Fed knows that and will most likely start easing on the rates of increase.”