Despite Paxlovid, Biden positive yet again in a case of COVID rebound, White House doctor says 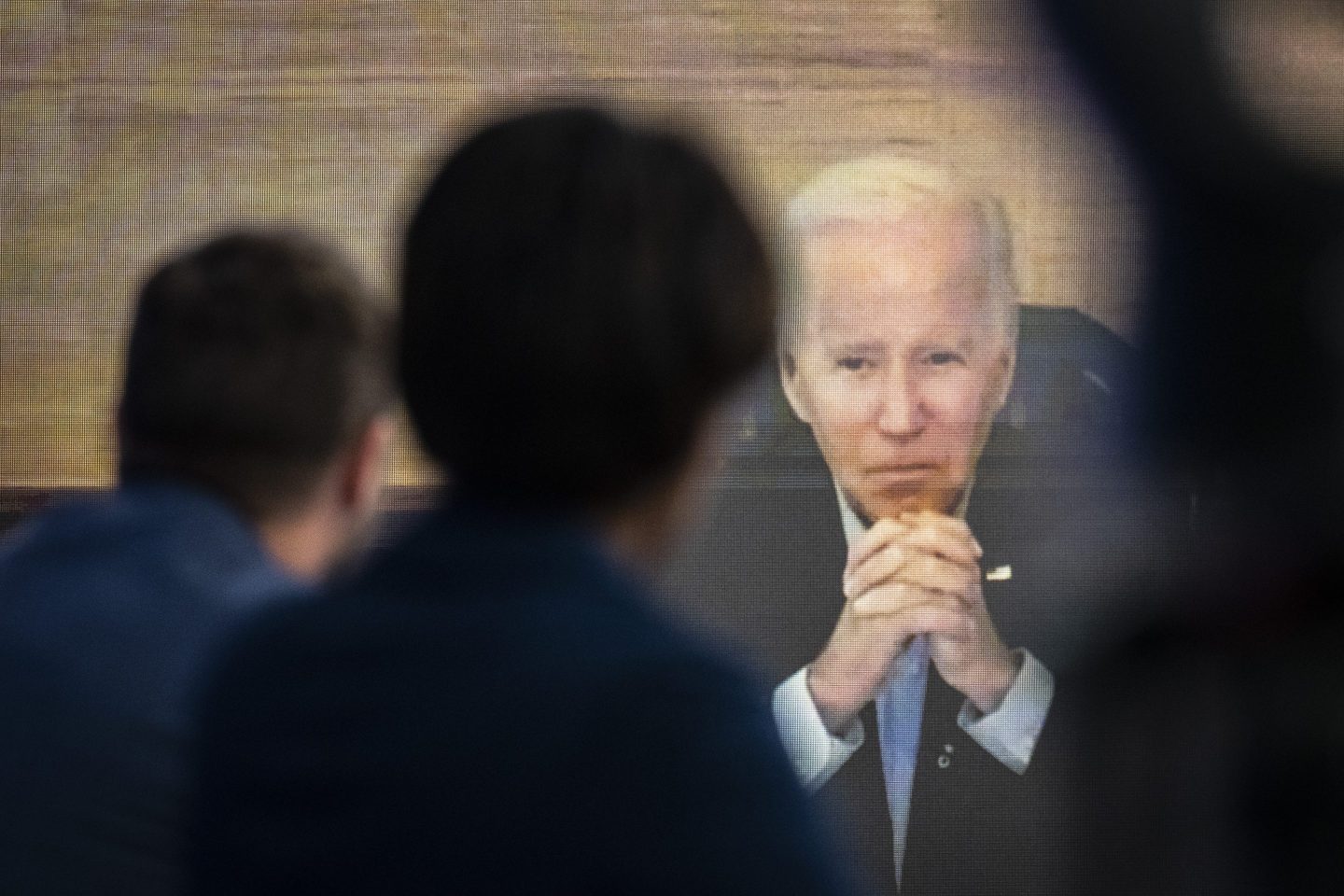 The president’s rebound positive test was an antigen, or rapid, test, O’Connor wrote. Antigen tests are superior when it comes to gauging whether or not someone is shedding live virus and, therefore, infectious, he said, adding that a positive antigen test is “probably a good reason to go back into isolation.”