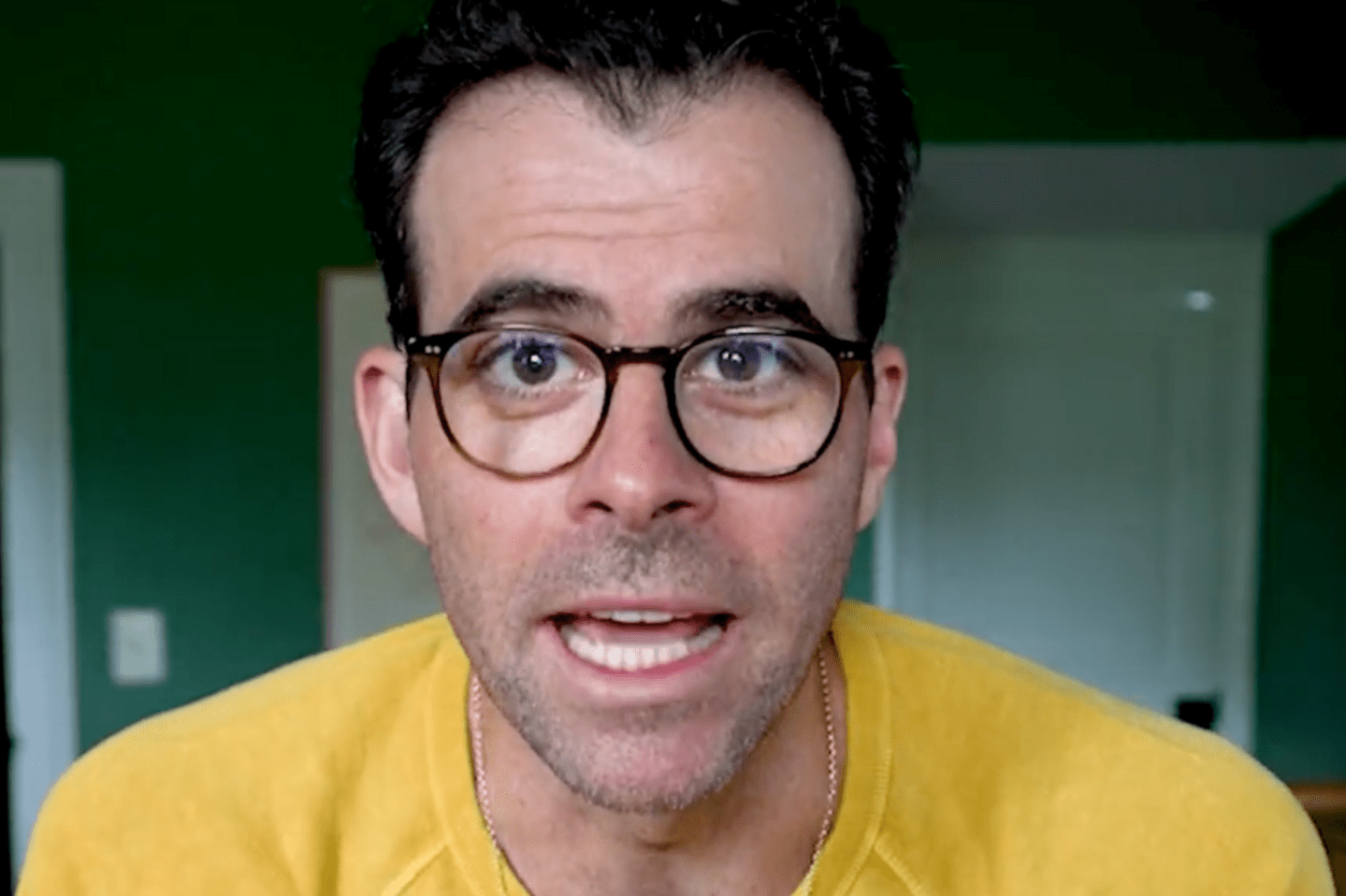 Instagram boss Adam Mosseri has admitted the platform’s recommendation algorithm is not up to scratch, as he revealed a huge U-turn on the latest changes to the app following mass criticism led by Kylie Jenner.

In an interview with Casey Newton for Platformer, Mosseri explained that Instagram will be phasing out some of the most recent updates, including full-screen view.

The number of recommended posts will also be temporarily reduced over the course of one to two weeks, which was a particular frustration for Jenner and other members of the hugely influential Kardashian family.

One viral tweet from popular Twitch streamer Nadeshot read: “Spiritually, Instagram is dead. I now have 2 Tik Tok apps on my phone. And to top it all off, Tik Tok’s algorithm is far superior at serving me content that I actually want to see which basically renders Instagram useless.”

Temporary changes to the algorithm

Initially, the head of Instagram stepped onto Twitter to explain the changes in a short video, but has since admitted that the analytics really do show that users are unhappy, prompting a step back to focus on improvement.

“When you discover something in your feed that you didn’t follow before, there should be a high bar—it should just be great,” Mosseri told Platformer. “You should be delighted to see it. And I don’t think that’s happening enough right now.”

Despite this, Meta CEO Mark Zuckerberg said this week that 15% of users’ Facebook and Instagram feeds are currently suggested content, and they plan on increasing that to 30% by the end of 2023.

As well as the recommendation algorithm, users have complained about the platform’s heavy emphasis on video and Reels in an attempt to rival TikTok, and its gradual rollout of full-screen view.

Mosseri responded: “For the new feed designs, people are frustrated, and the usage data isn’t great…So there I think that we need to take a big step back, regroup, and figure out how we want to move forward.”