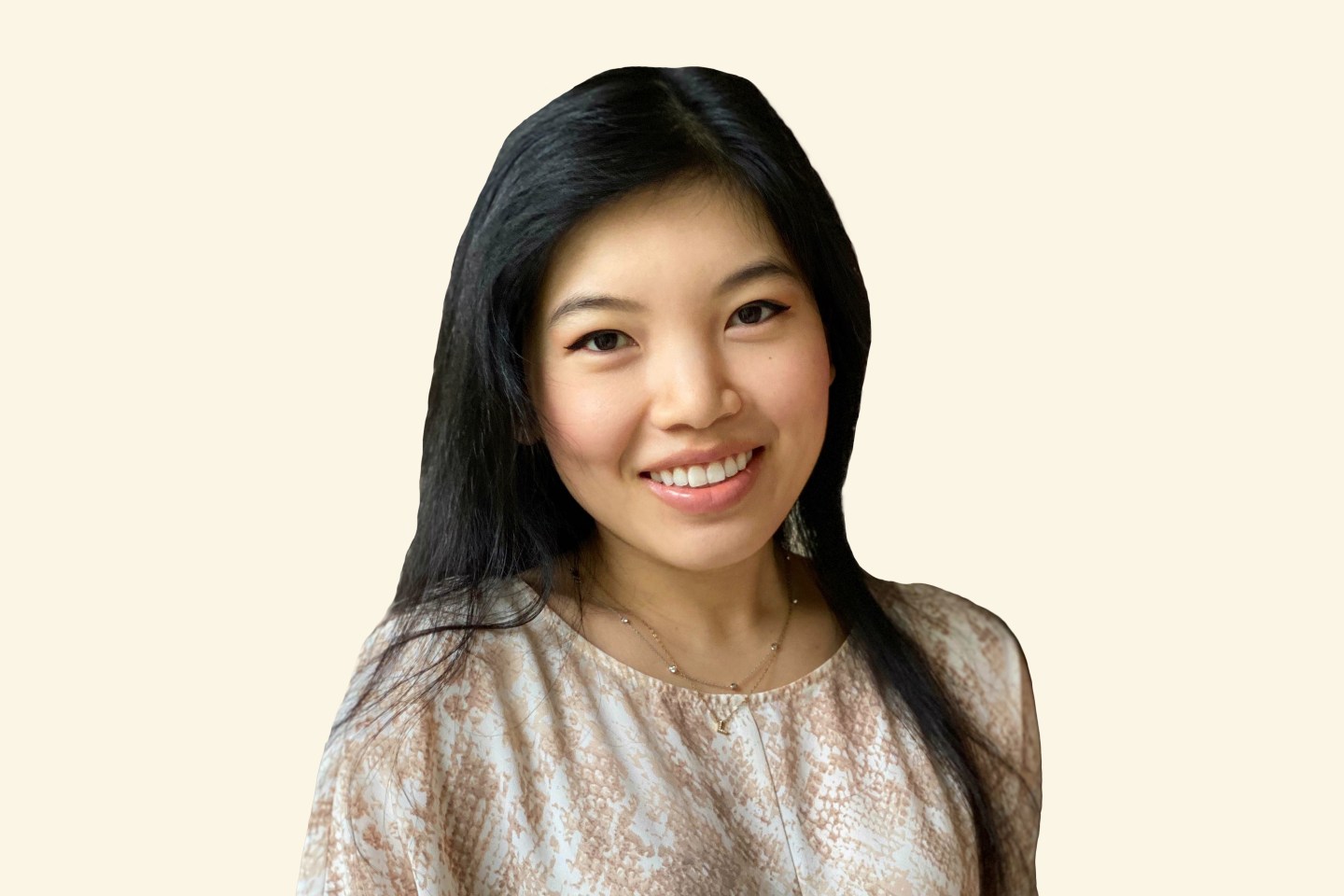 Each “crypto winter” is different from the last, but every winter—or what non-crypto people would call a bear market—has something in common: It gives rise to a new surge of innovation.

“We feel like in the next three to five years, we’re going to see a wave of really high quality projects that then drive us towards mainstream [crypto] adoption,” Jin said.

Jin and Walden will have an opportunity to invest in such projects as Variant announced on Thursday that it has raised $450 million for a third fund that will focus on the “user-owned web.” This will consist of a $150 million seed fund and a $300 million opportunity fund to double-down on existing projects across Web3, the blockchain-based decentralized iteration of the internet.

Variant’s two other funds, which previously raised $22.5 million and $110 million respectively, invested in prominent Web3 names like Uniswap, Mirror, Foundation, Magic Eden and Polygon, among others.

Walden admits that the size of Variant’s latest fund is “relatively small compared to other funds,” like Andreessen Horowitz (a16z) or Paradigm. But it’s “for a reason.”

For their third fund, the strategy will be to continue focus on projects that enable ownership for users in the space through various means, Walden and Jin said, including token distribution that equates to control in a project or belonging in a community.

Walden, Jin and Variant’s third co-founder Spencer Noon stand out in the crypto VC world as among the youngest investing in many of the most widely known projects in the industry. Though the realm of crypto-focused funds is still relatively new and emerging, and has been dominated by a16z, Paradigm and Haun Ventures, Variant has made a name by sticking to its investment thesis: focusing on using ownership to promote mainstream adoption of crypto.

Variant is a “full-stack, Web3 investor,” which means that Walden and Jin are not focused on just one particular category in the space.

Web3 is commonly defined as an internet owned and operated by its users, and while that’s accurate, Jin describes it by comparison to Web2, or the internet we use most today that is arguably controlled by large companies like Google or Facebook.

“Web2 was digital feudalism, and Web3 is digital capitalism,” she said. “Web3 is a paradigm shift, in that it introduces capitalism to the internet. It introduces the ability for people to actually own capital and become capital owners of their own output.”

Though capitalism has a “bad rap amongst this generation,” she said, “I think most people would agree it is an improvement over feudalism. This trend empowers the individual over large corporations that can unilaterally decide on the policies of their platforms.”

So far, Variant has invested across the board within Web3—from decentralized finance (DeFi) protocols like Cozy Finance, to projects focusing on underlying blockchain infrastructure like Polygon, to consumer applications like Foundation. A core theme of the fund’s investments has been platforms that focus on user experience and ownership, including decentralized autonomous organizations like PleasrDAO and Friends with Benefits.

“We’re seeing users become owners of digital pieces of capital across a number of different projects and categories, which is really exciting,” Jin said. For example, Mad Realities, an interactive dating show, allows its viewers to buy non-fungible tokens (NFTs) that give governance rights over the show. By buying a Mad Realities NFT, viewers can determine what happens next in the show, and have a say over its future, Jin explains.

With many of Variant’s current bets among the most known and successful in Web3, the instinct of Walden and Jin seems to be on point. But, whether or not they retain their Midas touch will be seen over time.