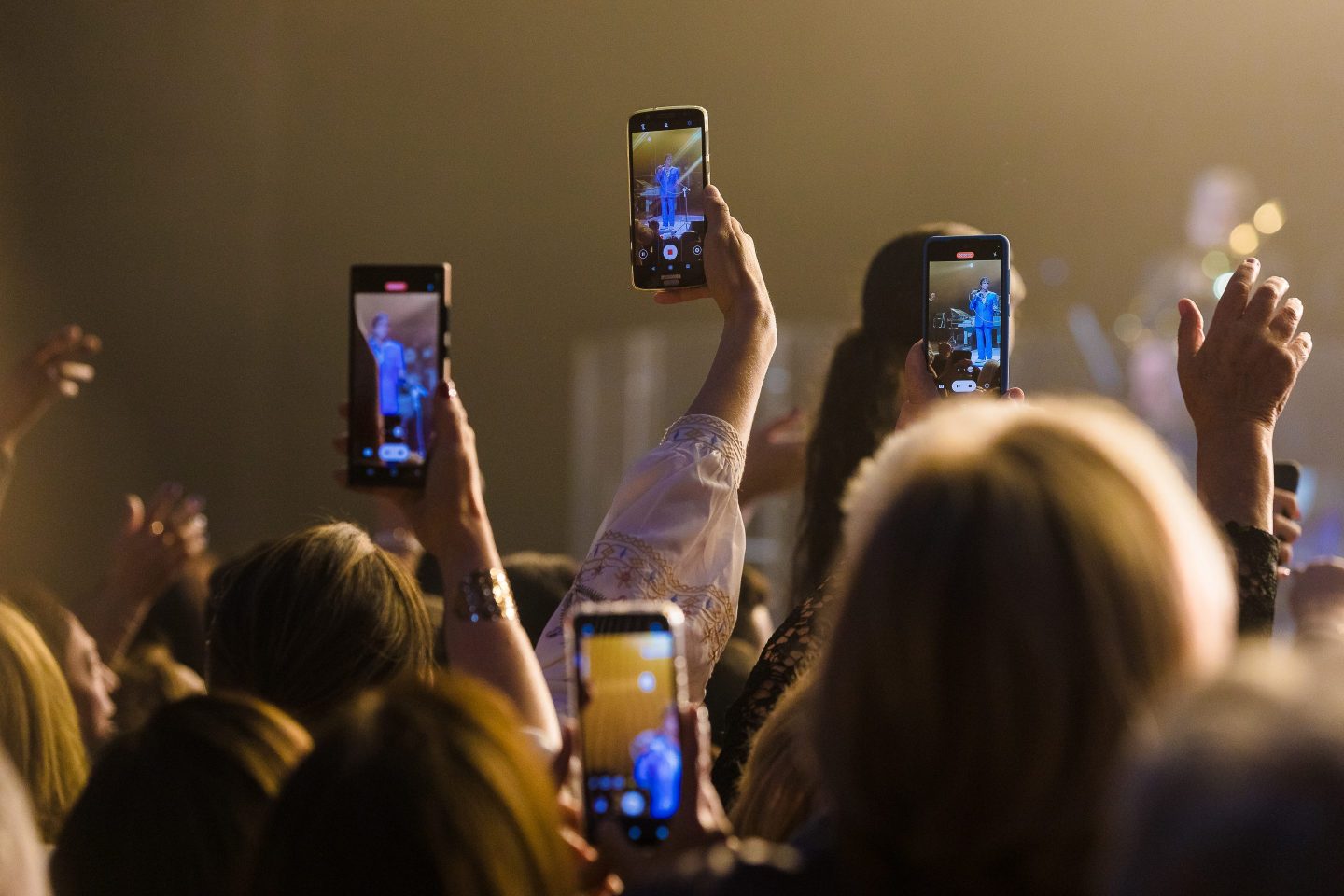 Days later, Meta’s earnings revealed why Mark Zuckerberg is changing his flagship product, along with Facebook: the first revenue decline in company history. (They also revealed why Zuckerberg is raising the bar on employees, telling employees in late June he’d be “turning up the heat” on underperformers.)

Meta just needs to compete with the meteoric rise of TikTok and its “For You” page.

But Meta might just be the start. Up next on TikTok’s hit list are Spotify and Apple Music.

TikTok’s parent company, ByteDance, has filed a trademark application for “TikTok Music,” a potential music streaming service, according to the U.S. Patent and Trademark Office. ByteDance submitted a similar application in Australia last November, then filed in the U.S. on May 9, Insider previously reported. The latest update, on May 13, says the office will assign an attorney to examine it in six months.

If approved, the trademarked phrase would apply to a mobile and tablet app where users can “purchase, play, share, download music, songs, albums, lyrics” and “create, recommend, share his/her playlists,” according to the application.

The application also indicates that TikTok Music could introduce a social element to music streaming, distinguishing itself from existing players in the U.S. market. TikTok Music filed under the ability to “comment on music, songs, and albums”—a feature that Apple Music and Spotify do not yet offer. Over the years, users have repeatedly suggested adding a comments section to Spotify but the idea never received enough traction.

TikTok and ByteDance did not respond to Fortune’s requests for comment about their intentions for the trademark.

TikTok is already a hub for discovering and rediscovering music. Both Spotify and Apple Music’s top curated playlists are now dominated by songs that first went viral on TikTok. Through trending dances and sounds, the app has boosted songs such as Doja Cat’s “Say So” and K Camp’s “Lottery (Renegade)”  to mega-hit status, while helping to revive others like Kate Bush’s “Running Up That Hill” for younger generations. In 2021 alone, roughly 430 songs surpassed 1 billion video views when used as TikTok sounds, and over 175 trending songs on TikTok later charted on the Billboard Hot 100, according to a TikTok report.

Business Insider suggested that TikTok Music could pull its user base directly from the current app. That’s a strategy ByteDance used to grow another music discovery app called Resso that the TikTok team runs in three international markets: Brazil, India and Indonesia. TikTok in Brazil added a button to its app that redirected users to Resso when they wanted to hear the full-length version of a song, the Information reported.

Resso describes itself as a “social music streaming app” and has striking similarities with the features that TikTok Music is seeking a trademark for, according to TechCrunch. The app encourages its users to share lyrics, comments, and tracks with each other. And like the TikTok video app, music automatically starts playing as soon as someone opens Resso.