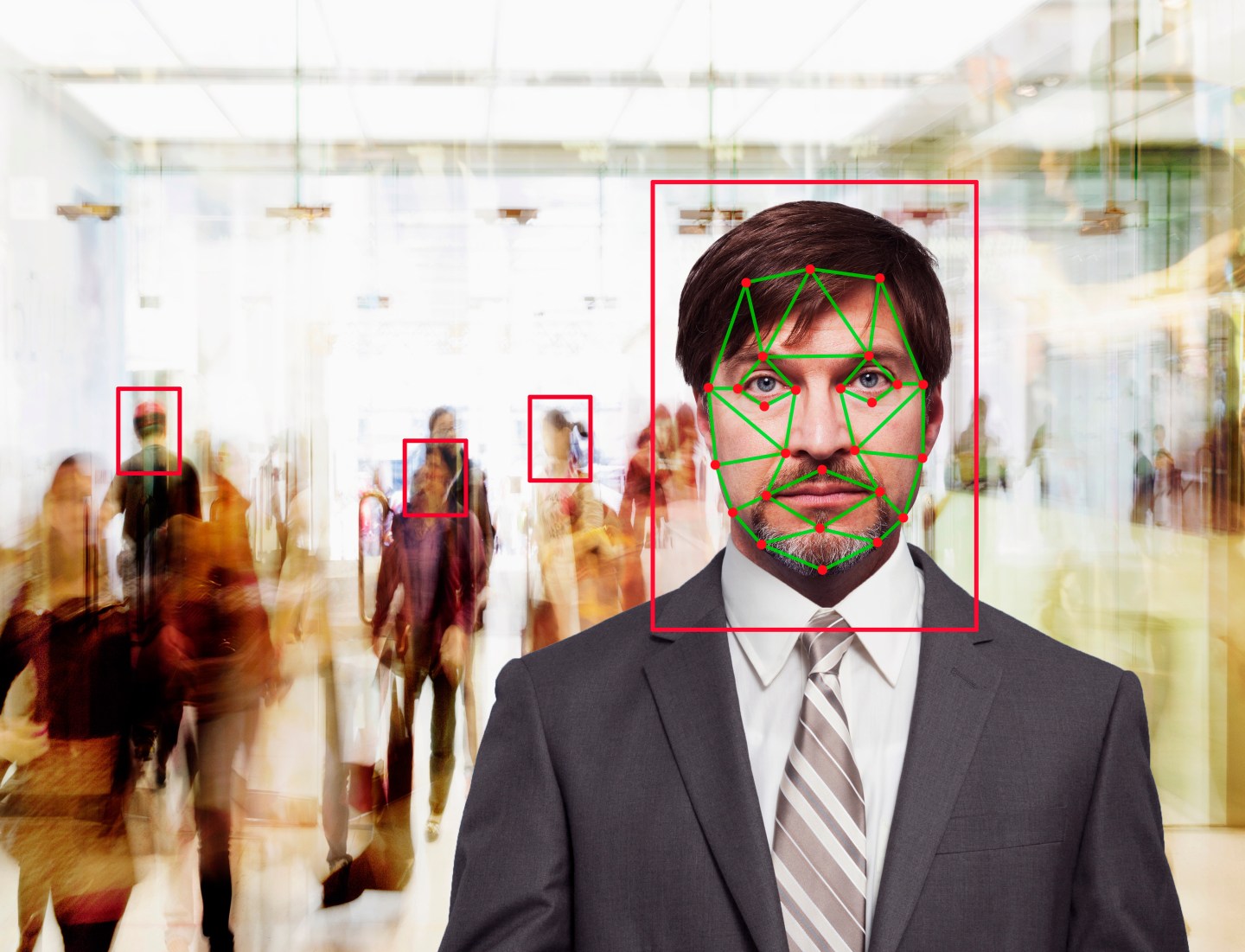 The Southern Co-op chain, which has stores across the south of the U.K., has come under fire from Big Brother Watch, which described the group's FaceWatch security system as “Orwellian in the extreme,” “deeply unethical” and “chilling.”
Getty Images

A British supermarket chain is facing a legal challenge over its use of “Orwellian” facial recognition technology and “secret watch-lists” to cut crime in its stores.

The Southern Co-op chain, which has stores across the south of the U.K., has come under fire from Big Brother Watch, a privacy group, which described the group’s FaceWatch security system as “Orwellian in the extreme,” “deeply unethical” and “chilling.”

In a complaint to the U.K.’s Information Commissioner’s Office, Big Brother Watch said: “The supermarket is adding customers to secret watch-lists with no due process, meaning shoppers can be spied on, blacklisted across multiple stores and denied food shopping despite being entirely innocent.”

Southern Co-op’s technology captures images of customers as they enter, converts those images into biometric data, and compares that information to a database of known individuals who have committed crimes or displayed antisocial behavior in their stores. It is a list of individuals identified by the company—not a list of people with criminal convictions.

In response, the supermarket told Fortune: “We would welcome any constructive feedback from the ICO as we take our responsibilities around the use of facial recognition extremely seriously and work hard to balance our customers’ rights with the need to protect our colleagues and customers from unacceptable violence and abuse.”

The supermarket added that, “The system does not store images of an individual unless they have been identified and evidenced as an offender, including those who have been banned/excluded.”

In its infancy, biometric technology was almost exclusively used in policing—especially in China—but it is now being used in publicly accessible spaces and by private companies in the U.S. as well as the U.K., sparking a worldwide debate on privacy and pressure on governments to limit its use.

In Australia, retail giants JB Hi-Fi, Kmart and Bunnings were referred to as “unreasonably intrusive” by privacy regulator CHOICE for their use of facial recognition technology on customers.

A recent review in the U.K. by Matthew Ryder QC warned that government intervention is urgently needed, while in June of this year Europe’s privacy regulators called for a ban of use of facial recognition technology in public spaces.

In the U.S., companies such as Microsoft, Amazon and IBM have stopped selling facial-recognition systems to law enforcement, due to fears over racial profiling.