Note to Gen Z on how to really make progress on equal pay: ‘Go find the tallest, whitest dude’ and ask his salary 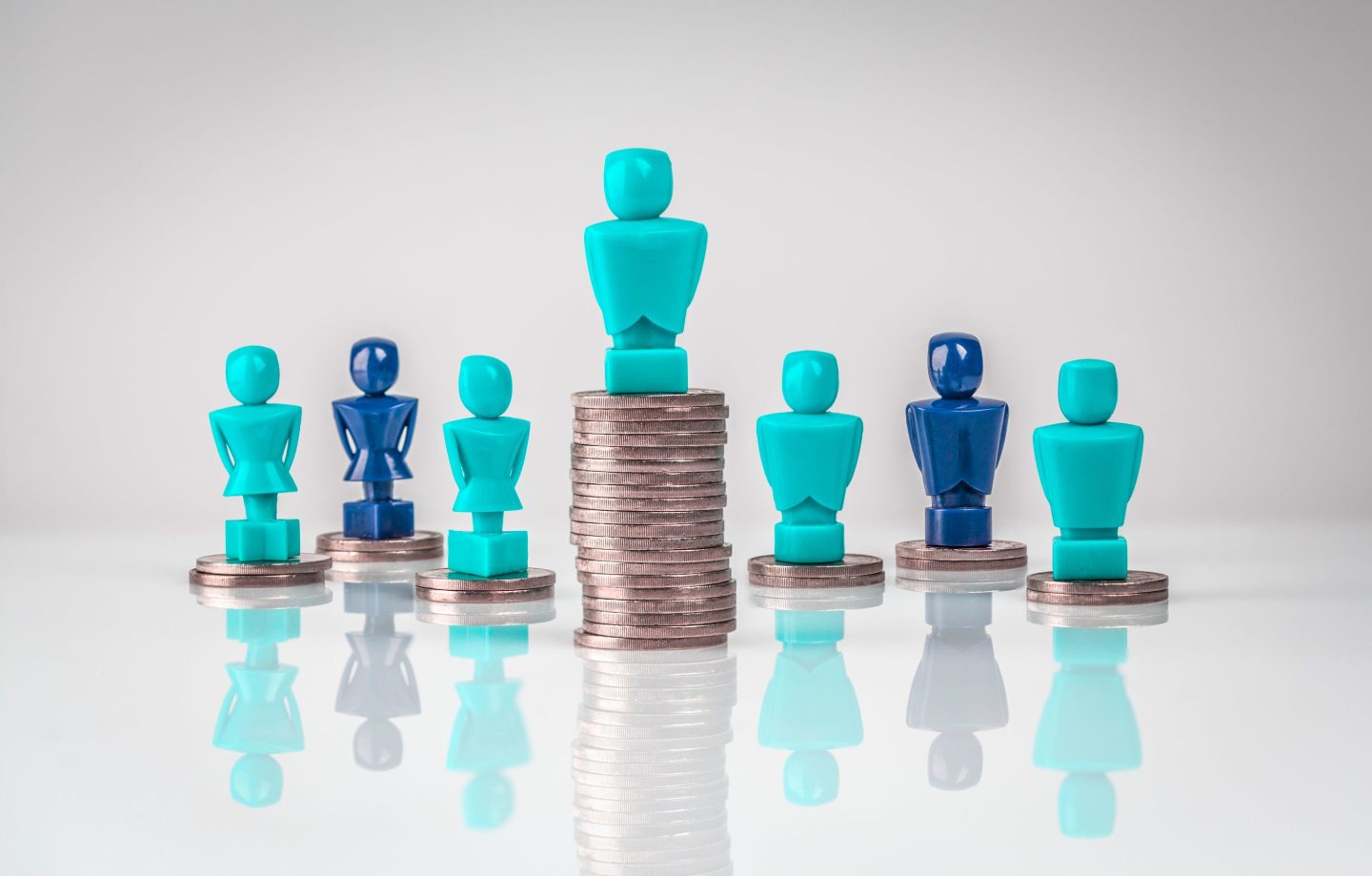 Telling coworkers how much you make is well-documented as one of the few actionable ways to move the needle on pay inequality.
Tsvi Braverman—EyeEm via Getty Images

Gen Z is determined to break the taboo of salary transparency, but it’s not as simple as they think.

Telling coworkers how much you make is well-documented as one of the few actionable ways to move the needle on pay inequality. But for most workers, especially older ones, it still feels weird to share.

The kids are alright on the subject of transparency, though. According to the latest edition of LinkedIn’s Workforce Confidence survey, which polled nearly 5,000 U.S. employees, Gen Z workers are significantly more likely to share their salary than older workers—and they believe that doing so makes a difference.

More than four in five (81%) Gen Z respondents—age 25 or younger—agreed that pay transparency could lead to greater equality. Three-quarters of millennials supported the idea. Those figures shrink as the workers age. Less than half (47%) of Gen X workers agreed with the statement “people sharing their pay information will lead to better equality in pay,” and only 28% of baby boomers said the same.

A March 2022 Bankrate.com survey produced near-identical results, adding that 42% of Gen Z workers have shared their salary with a coworker; only 19% of boomers have.

“Across the board, salary transparency does help eliminate those asymmetric information problems that can contribute to the gender wage gap, racial wage issues, and the labor market,” AnnElizabeth Konkel, an economist at the Indeed Hiring Lab, wrote in the report.

Actionable change, however, requires a company’s most privileged workers to opt in.

“Go find the tallest, whitest dude,” said equal pay expert Katie Donovan in the Bankrate.com report. Donovan runs the consultancy firm Equal Pay Negotiations and is working to tackle the matter head-on. “To be paid equitably, you want to earn what white men are earning. The median of everyone is less than the median of white men.”

The data is clear: Transparency matters

Secrecy harms workers and helps bosses, the data shows. Based on the current rate of pay disparity, a woman who begins a full-time career today stands to miss out on $417,400 over the course of her 40-year career, per a recent National Women’s Law Center analysis. The picture is even grimmer for women of color.

New research from University of Utah’s Eccles School of Business tracked the wages and productivity of nearly 100,000 U.S. academics over two decades. The researchers found conclusively that pay transparency “substantially reduces the gender pay gap as well as other forms of pay inequity.”

When institutions increased wage transparency, they observed a reduction in unequal gender pay by up to 50%. In response to “transparency shocks,” as the researchers call it, institutions “substantially alter” their wage adjustment policies, particularly by granting bigger pay increases to those in historically underpaid groups.

This is where white men and boomers come into the picture as key figures Gen Z needs to win over.

When it came to who each generation felt most comfortable sharing their salary with, respondents to LinkedIn’s survey of all ages said family members. Next came close friends, followed by mentors and trusted peers at other companies.

On the whole, that’s good news for those looking to start amassing information about pay in their own companies. But they can’t do it alone. Gen Z is the most diverse generation yet, and support from their older, often more privileged colleagues will be crucial for realizing real progress and transparency.