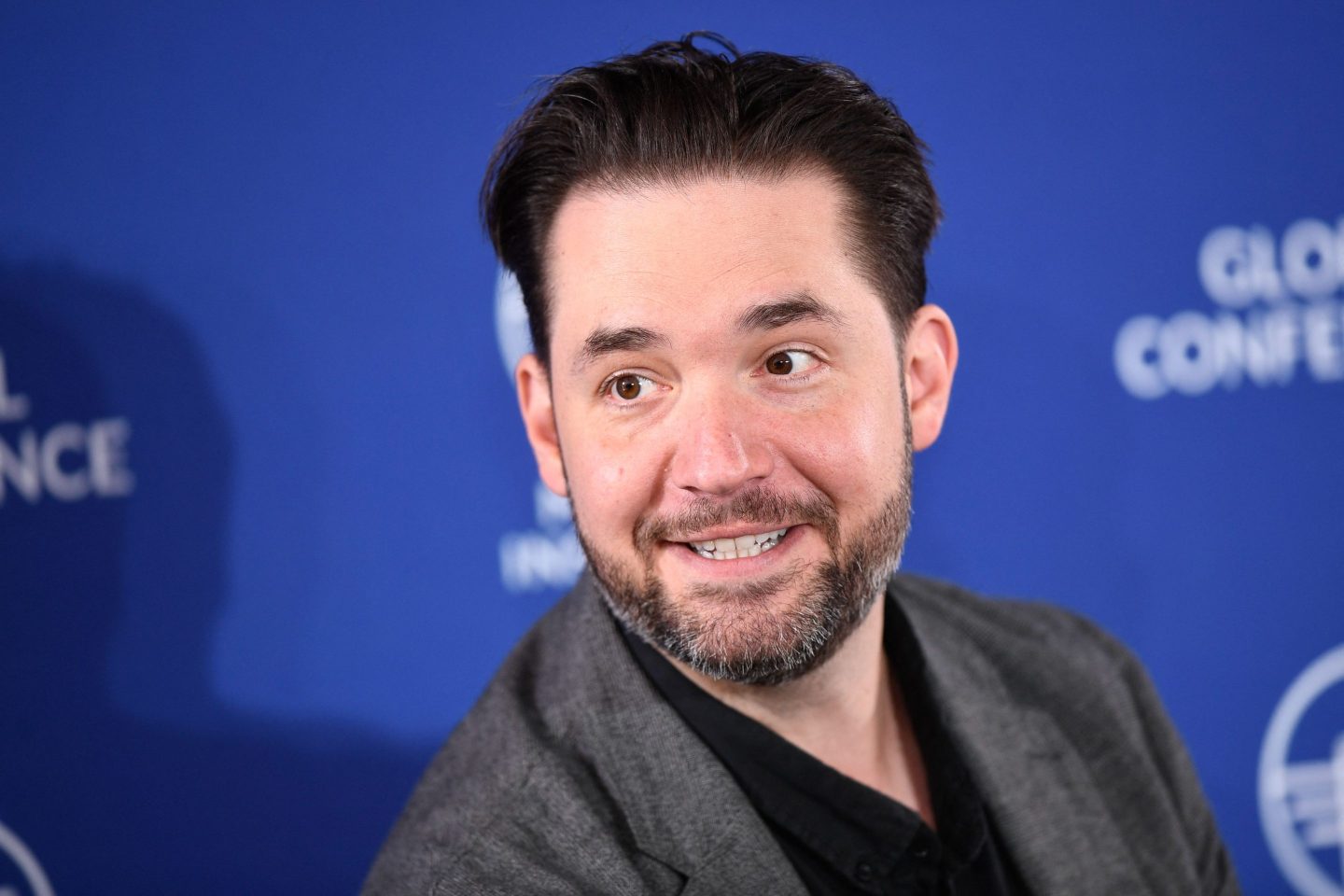 “The Klondike Choco Taco has unfortunately been discontinued in both 1ct and 4ct pack sizes,” the company’s online product page reads. “Over the past 2 years, we have experienced an unprecedented spike in demand across our portfolio and have had to make very tough decisions to ensure availability of our full portfolio nationwide.”

A spokesperson for Klondike’s parent company, Unilever, told Fortune that although you may see the taco-shaped ice cream out in the wild, you shouldn’t get your hopes up.

The loss has left customers heartbroken, with some posting enraged social media messages.

“There are bad decisions, like getting a face tattoo or french kissing an alligator, then there are horrifically bad inexcusable decisions like discontinuing the Choco Taco. #sayitaintso,” one Twitter user wrote.

But a potential Choco Taco hero has emerged. Reddit cofounder Alexis Ohanian appeared to tweet an offer to Unilever to take over producing the treat.

“I’d like to buy the rights to your Choco Taco and keep it from melting away from future generations’ childhoods,” he wrote. “I can’t let this happen. Not to America. Not on my watch.”

In response to a question from Fortune about his intentions, Ohanian said: “Very serious. The only people who’d think this is a joke are people who’ve never had a Choco Taco before.”

“Time to start a ChocoTaco investment DAO?” Eric Bahn, cofounder of San Francisco venture capital firm Hustle Fund, asked in response to Ohanian’s initial tweet. A DAO is a crypto term that stands for “decentralized autonomous organization” and refers to a group with a shared goal.

Ohanian replied by saying that he “feels like it needs to happen.”

“YOOOOOOOO @NWSL partnership in the making. Let’s make this happen, Unilever! You just got the Champ’s endorsement,” he said.

In what appeared to be purely a joke, U.S. Senator Chris Murphy tweeted on Monday that he would introduce legislation the next day to “invoke the Defense Production Act to mandate the continued manufacture of Choco Tacos.”

Although not even a full day has passed since Klondike announced the end of the Choco Taco, the company already seems to be walking back its decision.

In response to a disappointed fan, Klondike hinted at a possible comeback, even without Ohanian.

“We know Choco Taco is a huge fan favorite and a top seller for our out-of-home business, so this is particularly painful,” the company said on Twitter Monday evening. “We’re working hard to find a way to bring Choco Taco back to ice cream trucks in the coming years.”