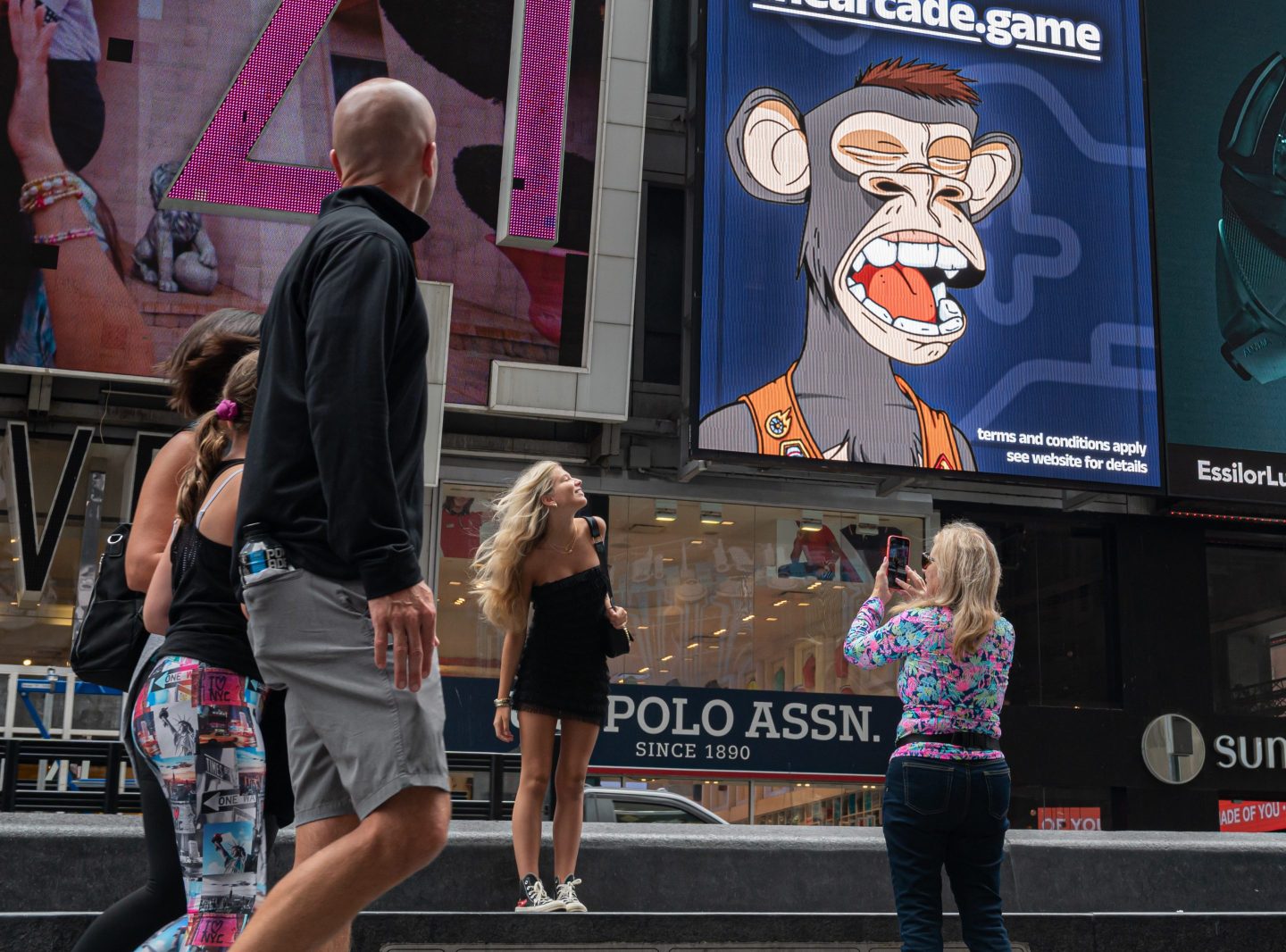 Silicon Valley venture capitalist Marc Andreessen gets excited when he hears about the fear and loathing over crypto tech.
Noam Galai—Getty Images

Silicon Valley’s Marc Andreessen gets excited when he sees the fierce criticism leveled at cryptocurrencies, distributed ledger technology, and the blockchain.

When even a savvy Wall Street legend like the 91-year-old Berkshire Hathaway CEO Warren Buffett feels compelled to single out the crypto universe for condemnation, it’s clear to Andreessen that the broader society is not willing to hear the positive take on crypto he has to offer.

“It’s way beyond the initial negative reaction to almost any other area of technology. This is visceral,” Andreessen said in an interview with McKinsey’s The Quarterly Interview: Provocations to Ponder. “I would describe it more as fear and loathing.”

He’s absolutely fine with that, even in the face of an ongoing crypto bear market that led to the collapse of the TerraUSD stablecoin, hedge fund Three Arrows Capital, and crypto lender Celsius, and most recently staff cuts at digital collectibles exchange OpenSea.

As an investor in contrarian ideas, the venture capitalist behind Andreesen Horowitz—or a16z as it’s often called—calls the pushback “an incredible gift to our founders and to our firm.”

That’s because he believes the broader decentralized finance (DeFi) movement can complete what the World Wide Web set out to accomplish, serving as the “second half of the internet” that builds a layer of trust onto an otherwise open and permissionless network accessible by nearly everybody.

Because without establishing trust, it’s hard to form relationships conducive to conducting business.

“You want all of these concepts we’re used to in the real world like identity, contract, money, title, and trust—the mechanics of a trustworthy economy. The internet doesn’t have any of that,” he said.

For example, smart contracts, a technology pioneered by Vitalik Buterin when he developed the Ethereum blockchain, are transactions executed autonomously and require no human action whatsoever so long as a certain set of conditions are met. This opens the door to entirely new business models.

“You get to pull all of the other economic activity online that you haven’t been able to get online. That’s the big thing,” Andreessen explained.

The renowned venture capitalist has been an eager investor in the sector for years now. His firm has raised over $7.6 billion in capital through the launch of four dedicated crypto/Web3 funds since 2013, the latest and biggest in May amounting to $4.5 billion.

A few months earlier it led an equity financing round in Yuga Labs, the company behind the hugely successful Bored Ape Yacht Club nonfungible tokens and recently the new owners of Cryptopunks NFTs. Overall transactions in each of the collections eclipsed the $2 billion mark.

Nerds and the ABCs

One reason Andreessen is convinced this is a foundational shift that will last a generation, unfolding over a period of 25 to 30 years, is that nerds are gravitating to the ABCs: artificial intelligence, biotech, and crypto.

“The core thing that we do is track talent flows,” he explained, saying the top graduates, engineers, scientists, executives, and founders are flooding into those three sectors out of an intrinsic conviction irrespective of the immediate monetary gains.

“The nature of engineers, in any given field, is that they just go to work and write software and build gizmos,” continued Andreessen, himself the brain behind the Netscape browser.

The Harvard Business School grads, meanwhile, will eventually follow only when there’s enough evidence it will benefit their careers.

“The nerds are predictive and the MBAs aren’t,” said Andreessen.