The dual CEO-chairman role is losing favor on public boards 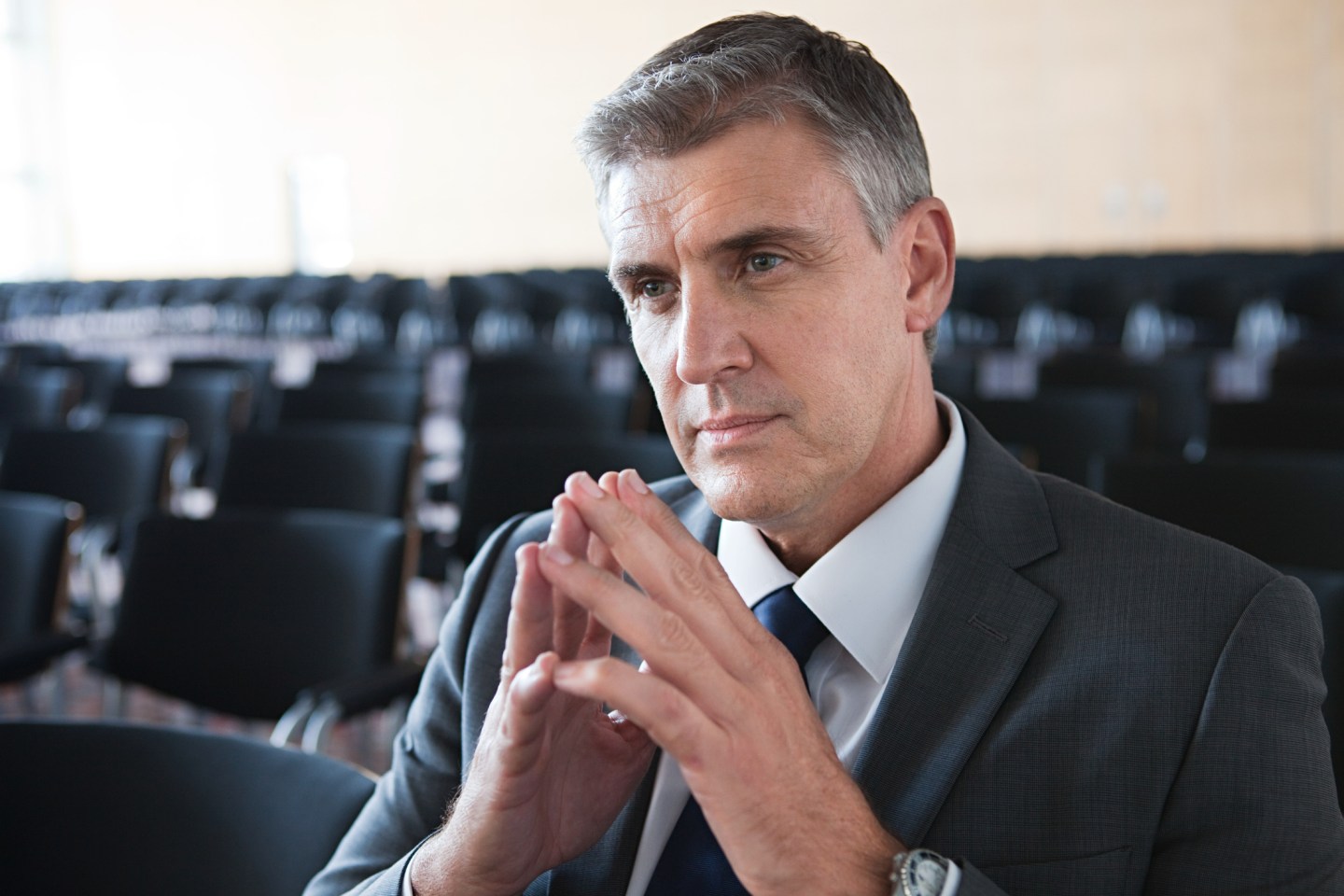 The push for board independence means companies are increasingly separating the chairman and CEO roles.

Active CEOs are less likely than ever to be the top pick for board chair.

A growing share of companies are tapping independent directors to hold the chairman seat, according to a new survey from The Conference Board using data from ESGAUGE, and shared exclusively with Fortune. The percentage of S&P 500 companies that combine the board chair and CEO roles dropped from 49% in 2018 to 44% in 2022, while the percentage of companies with an independent board chair increased from 30% to 37% in that same time frame, according to the report.

Conventional wisdom says the more directors who are not affiliated with the company, the better because it decreases potential conflicts of interest and better positions boards to maintain objectivity when making executive decisions. These days, companies are even more inclined to separate CEO and board chair duties because of directors’ increased workloads.

“It takes a lot of time to manage the board and lead the board, and if you’re doing that at the same time that you’re trying to lead the business through crises or transformations, that’s hard,” says Paul Washington, executive director of The Conference Board’s ESG center. “It can really help to have two people doing it…and you get extra points with investors.”

While governance watchdogs and a plurality of investors prefer to have a board chair who is not the CEO, the practice is not yet widespread for a number of reasons. Many tech companies—like Facebook or Amazon—have founder-CEOs who want to have a say in all board decisions. Other companies state that it’s their preference to have them combined, according to the report.

“There are a lot of synergies by having one person do both roles,” Washington says. One of them being that “the person who is overseeing the board agenda is the person who knows the business best: the CEO.”

Ultimately, deciding who holds the board chair seat boils down to two things, Washington says. “The clear allocation of responsibilities between the CEO and the chair, and the chemistry between the two.”

P.S. If you haven’t already, be sure to check out Fortune Well. The newly launched vertical will explore the connections between personal health and business success. This major expansion of Fortune’s coverage aims to support our readers—from those just starting out in their careers through the C-suite—as they make decisions affecting their own and their families’ health and wellness.

Euro-U.S. dollar parity. The euro and U.S. dollar are of equal value for the first time since the euro’s introduction nearly two decades ago. As a result, European exports are likely to be more appealing, while American companies are likely to see decreased international sales due to weakened foreign buying power. Experts interpret the weaker euro as a sign of slowing economic growth and more evidence that Europe is on the path to recession. Washington Post

Trouble at Heathrow. On Thursday, Emirates Airlines publicly decried the lack of preparation for the summer travel season at Heathrow Airport, one of the busiest travel hubs in the world. Recently, the airport asked airlines to reduce the number of daily travelers flying through there, leading to myriad logistical challenges, Emirates claims. The airline says Heathrow has pushed the burden of its own "incompetence and inaction" on to airlines and travelers. Fortune

Avoiding layoffs. Layoffs can have a lasting negative effect on a company’s culture and impede its ability to hire quality talent in the future. Not only that, but layoffs are often a sign of poor workforce planning or irresponsible hiring that chases growth while ignoring economic cycles. Before turning to layoffs, employers should involve employees in cost-cutting or revenue-generating brainstorm sessions, and look into cost-saving within their advertising, R&D, real estate and executive pay spend. Fortune

Big banks slump. JPMorgan missed its second quarter analyst estimates and announced this week that it will halt share buybacks. Its stock has declined 33% so far this year. Meanwhile, Morgan Stanley’s investment bank revenue is down 55% from last year, and it reported over $400 million in losses on corporate loans. The bank's stock has fallen over 20% in the first six months of this year, its worst two-quarter performance in over a decade. These results add to growing signs of a recession. Bloomberg

Mirko Bibic, president and CEO of BCE Inc. and Bell Canada, will join the board of Royal Bank of Canada, where he will join the risk and governance committees. Bob Beauchamp, former chairman of the board and CEO at BMC Software, is joining the board of AspenTech, where he will join the nominating and corporate governance committee. Former president of Holland America cruise lines Orlando Ashford is joining the board of Syndio. Columbia Sportswear Company has appointed Christiana Smith Shi, principal at Lovejoy Advisors, to its board, where she will serve on the audit committee. Phillips 66 has appointed its recently-named CEO, Mark Lashier, to its board along with the chairman and CEO of Raytheon Technologies, Gregory Hayes, who will serve on three committees: nominating and governance, human resources and compensation, and public policy and sustainability. MeridianLink appointed Duston Williams, former CFO of Nutanix, to its board.

View from the C-suite

Bahram Akradi caught the fitness bug while working at a gym to help pay for college. Fast forward to 1992, when he founded his own fitness chain, Life Time, which has grown into a multibillion-dollar business.

In an interview with Fortune's Phil Wahba, Akradi discusses the state of the fitness industry, why pickleball is at the center of his growth strategy for Life Time, and his ownership and participation in multiple high-profile endurance events, including the New York City Triathlon and Miami Marathon.