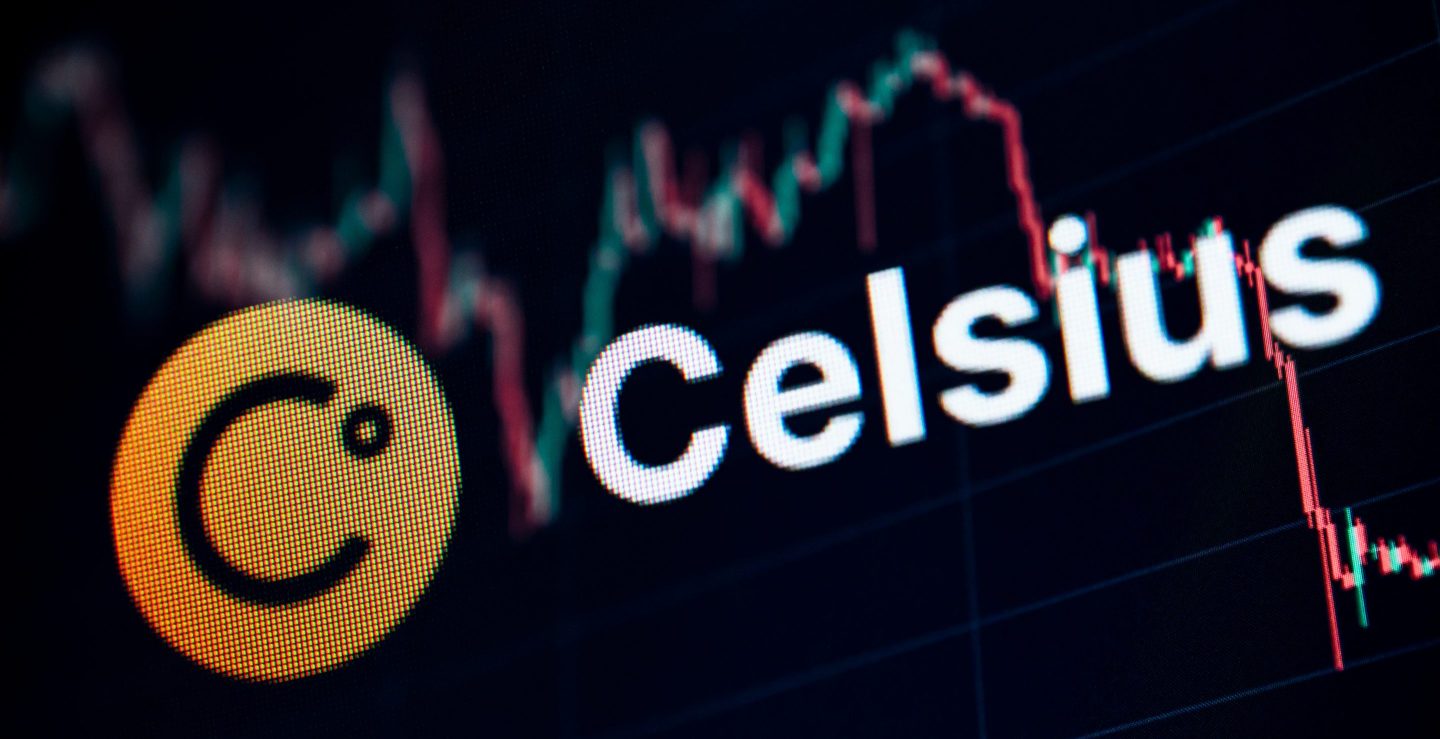 Celsius Network, the troubled crypto lender, “is deeply insolvent,” alleged the U.S. state of Vermont’s Department of Financial Regulation (DFR), noting that the lender lacks the assets and liquidity to honor its obligations to account holders and other creditors.
Silas Stein—picture alliance/Getty Images

Celsius Network, the troubled crypto lender, “is deeply insolvent,” alleged the U.S. state of Vermont’s Department of Financial Regulation (DFR), noting that the lender lacks the assets and liquidity to honor its obligations to account holders and other creditors.

“Celsius deployed customer assets in a variety of risky and illiquid investments, trading, and lending activities,” the DFR said in a statement. “Celsius compounded these risks by using customer assets as collateral for additional borrowing to pursue leveraged investment strategies,” the statement added.

Celsius is one of the crypto lenders facing financial troubles in the latest liquidity crisis in crypto. It suspended withdrawals starting June 12, cut jobs and hired restructuring experts to advise on its financial situation.

Earlier on Tuesday, the lender said that it fully paid off its debt on the decentralized finance (DeFi) protocol Aave, freeing up $26 million in tokens as part of its latest debt restructuring maneuver. It also moved $418 million in staked ether or “’stETH” to an unknown wallet.

Last week, CoinDesk reported that Celsius fully paid off and closed its loan on Maker, one of the largest DeFi lending protocols, and freed up $440 million of collateral pledged against the loan, denominated in wrapped bitcoin (WBTC) tokens. Additionally, on Tuesday, the crypto lender reduced its debt by $95 million on Aave and freed up 410,000 stETH tokens, worth $426 million at the time of publishing, also reported by CoinDesk.

The DFR believes that Celsius has been engaged in “an unregistered securities offering” by offering cryptocurrency interest accounts to retail investors. Celsius also lacks a money transmitter license, DFR alleges, noting that it means Celsius was operating largely without regulatory oversight, until recently.

Furthermore, the lender also failed to register its interest accounts as securities, leading to lack of risk disclosures to depositors and other creditors.

Due to the culmination of the concerns about Celsius, DFR has joined a multistate investigation of the lender, according to the statement.