The likelihood of a U.S. recession jumps to 38% in a new Bloomberg report 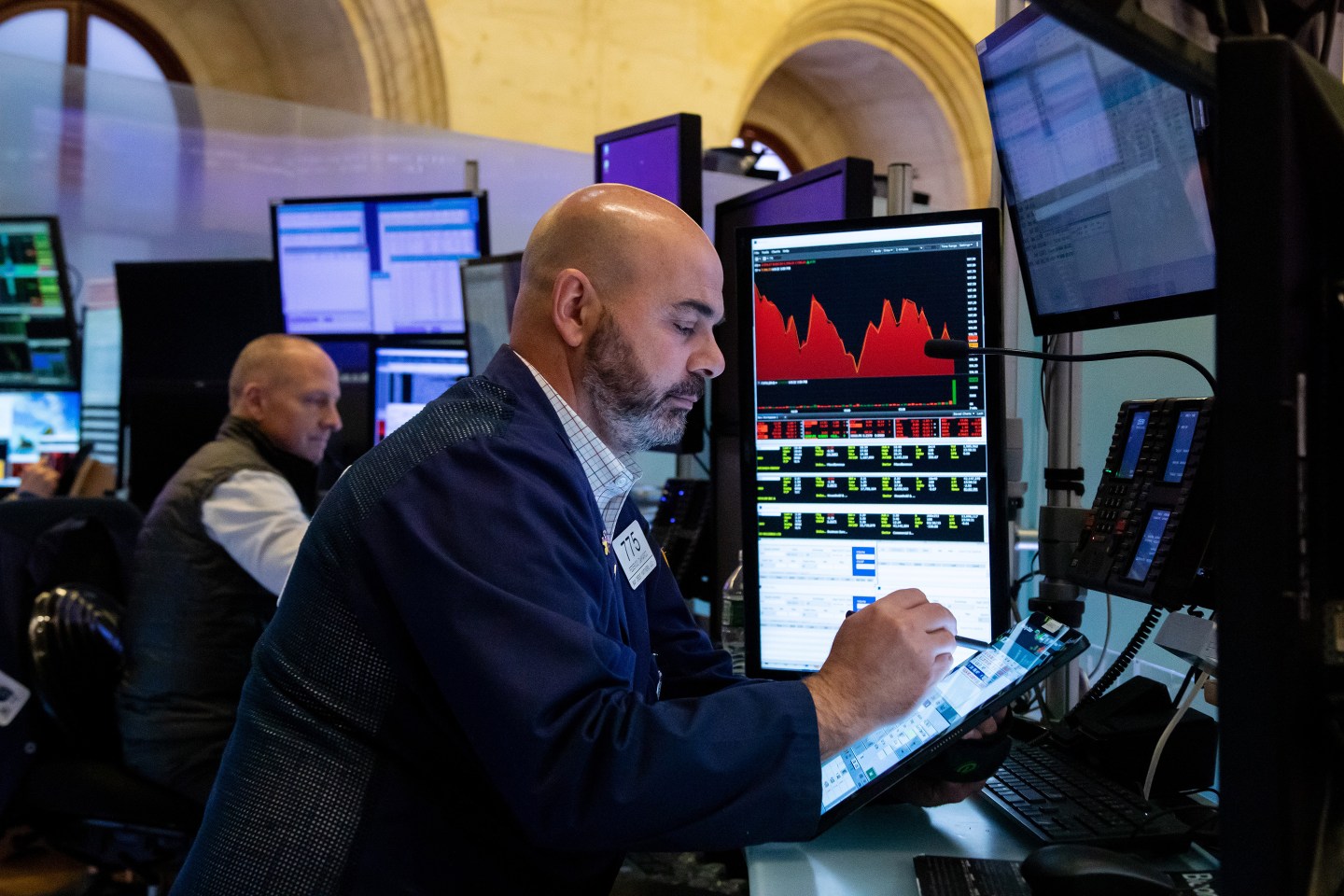 Goldman Sachs economists say a recession is now twice as likely as what they previously predicted.
Michael Nagle—Xinhua/Getty Images

For months, experts and business leaders have all been playing the same game: trying to guess how likely it is that the U.S. economy will enter a recession.

Multiple signs point to a downturn on the horizon: persistent inflation, crashing crypto markets, and the lowest consumer sentiment since records started being kept. But exactly if or when a recession will happen, which is defined as two quarters of negative economic growth, is unclear.

On Tuesday, Bloomberg Economics attempted to provide some insight, announcing that the chance that a recession will occur sometime in the next 12 months is 38%, according to its economic model. That probability is up from 0% several months ago.

“The risk of a recession in early 2023 has risen substantially,” said Bloomberg’s chief U.S. economist Anna Wong in a statement that accompanied the forecast. The company’s model takes several factors into consideration, including housing permits, consumer survey data, and Treasury yields.

“The risk of a self-fulfilling recession—and one that can happen as soon as early next year—is higher than before,” said Wong. “Even though household and business balance sheets are strong, worries about the future could cause consumers to pull back, which in turn would lead businesses to hire and invest less.”

Bloomberg’s estimate for the next year’s economic outlook is closely aligned with other reports shared in recent months.

Last month, Goldman Sachs upgraded its forecast that a recession will occur in the next year from 15% to 30%. “We now see recession risk as higher and more front-loaded,” wrote a team of economists led by Jan Hatzius in a research report.

Goldman’s report also included longer-term recession forecasts, estimating that there is a 25% chance of the U.S. entering a recession within two years if the country avoids one in the next year.

Together, those numbers represent a 48% cumulative probability of a recession occurring on a two-year timeline, according to Goldman’s report.

The bank revised its forecast to predict a higher chance of a recession in response to tighter federal monetary policy. In May, the Federal Reserve initiated a hike of 75 basis points to its baseline interest rate, its biggest since 1994 and the third interest rate hike this year. Further rate increases are expected throughout this year.

“This increased drag from tighter financial conditions is now somewhat more than we think is necessary to put the economy on a moderately below-potential growth trajectory that would give the Fed the best chance of success,” wrote Goldman Sachs’ economists in their report. “It is admittedly hard to be precise with these estimates.”

While Goldman warns that tight federal monetary policy might ultimately trigger a recession, other experts argue that an economic downturn shouldn’t deter policymakers from getting inflation under control by any means necessary.

Blumenthal was one of Carter’s advisers during the period of “stagflation” in the late 1970s, and he said that the current inflationary moment requires a similar decisive response. Like Goldman’s economists, however, he admitted that in practice it’s hard to know exactly what path the economy will take.

“Once you’re in this cycle, it’s very difficult to be precise,” he said.