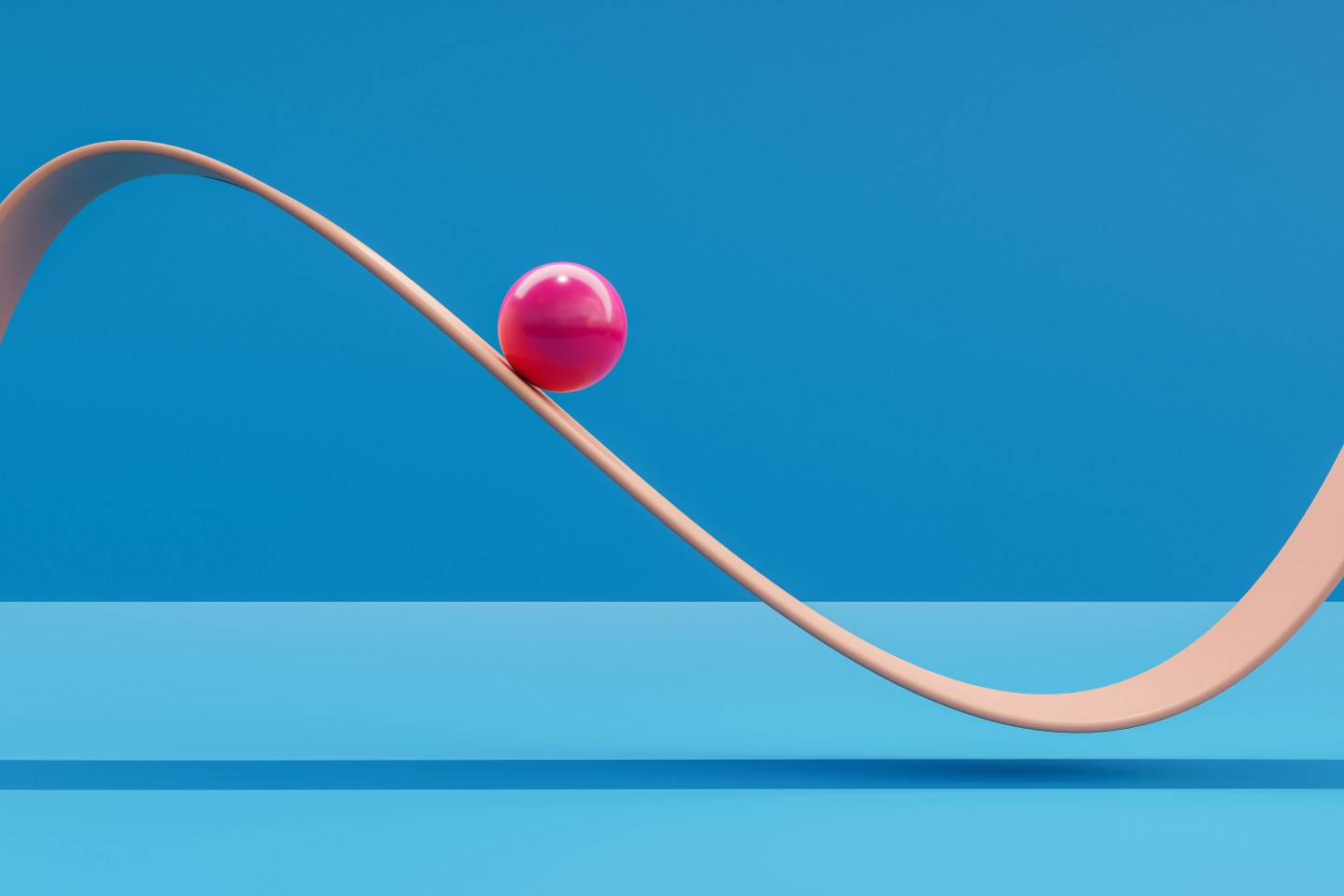 The stock market could have further to fall in the months ahead, predicts Capital Economics.
Getty Images

After a dismal first half of 2022 for stocks, investors have been hoping for a comeback story. But a new report from Capital Economics throws cold water on that idea. Not only do economists there think the rest of this year will be painful, they predict the S&P 500 will end next year even lower. “We don’t expect US equities and Treasuries to fare well in the second half of this year,” chief market economist John Higgins writes.

Here’s how they are looking at the market. Higgins writes that he expects a renewed rise in Treasury yields “would put further downward pressure on the valuation of the stock market by driving back up the ‘risk-free’ component of investors’ required return from equities. And we think that analysts’ rosy expectations for earnings are incompatible with the environment of weaker economic growth and further strength in the dollar that we foresee, especially as margins are stretched. A disappointing outcome for earnings could also push up the equity risk premium.” How bad will things get? Capital Economics’ end-2022 and end-2023 projections are extremely grim to say the least.

They project a peak-to-trough decline of “about a third in the S&P 500” by the time next year is over. While their end-2022 target is 3,600 for the S&P 500, their end-2023 target slumps down to 3,200. “We think this is plausible given the very high valuation of the index before it began to slump,” the reports says. Indeed, as Fortune has documented, equity valuations had flown so high that many felt a big correction was inevitable.

And the ongoing carnage has been painful. As Fortune’s Bernhard Warner wrote of the first half of the year: “It’s ‘a bit of a horror story,’ concluded Jim Reid, part of Deutsche Bank’s thematic research team, commenting in a note to clients this morning. “For what it’s worth, the S&P 500 has now seen its worst H1 total return performance in 60 years. And also in total return terms, it’s fallen for two consecutive quarters for the first time since the [global financial crisis]. Meanwhile, 10-year Treasuries look set…to have recorded their worst H1 since 1788, just before George Washington became President.”

Interestingly, one thing Capital Economics does not foresee is a recession. The firm believes the sell-off is similar to periods in 2011, 2015 and 2018 which were accompanied by slowdowns in economic growth but did not result in a recession.  While analysts concede the projected decline in the S&P 500 would be one of the largest decreases not to result in a recession, the index’s high valuation before the decrease makes a recession unlikely.

Analysts and economists have been split on whether a recession is imminent and how painful it would be. But on July 1 Fortune reported that we may already technically be in a recession. The Fed’s GDPNow tracker is now predicting Q2 GDP will contract by 1%. “If the Atlanta Fed’s pessimistic outlook is correct, coupled with the 1.6% decline in GDP seen in the first quarter, it would mean two consecutive quarters of a shrinking economy, and therefore a recession,” according to the piece.

Investors will have plenty to watch out for after July 4th: The June employment report will be released the Friday after Independence Day, and the minutes from the Fed’s June meeting are still forthcoming, but should yield some clues as to whether inflation is starting to wane. The good news is that the hellish first half of the year is behind us. But it’s not yet clear if the second half will be even worse.