Over $300,000 raised for Burger King employee who never missed work in 27 years and got a backpack, movie ticket, and Starbucks cup as a gift 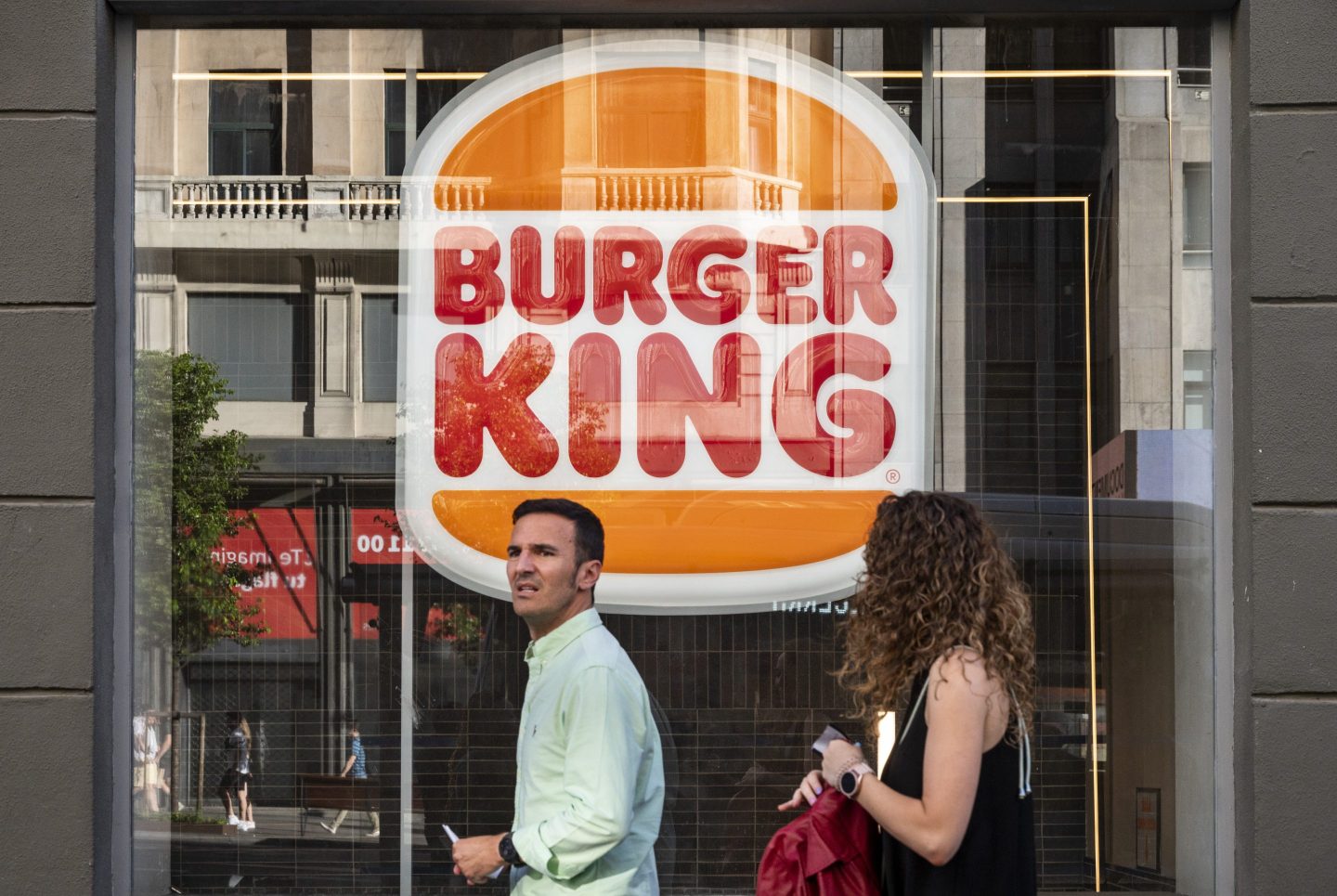 A Burger King employee got an unexpected reward for 27 years of work.
Xavi Lopez—SOPA Images/LightRocket/Getty Images

Burger King employee Kevin Ford never missed a day’s work in the 27 years he spent as a cook at the McCarren Las Vegas Airport location of the chain restaurant. So when he arrived at work on the 27th anniversary of his employment and joked around about the time he had spent working at the company, management scrambled to find a present to thank him for his hard work.

The present: a string backpack, a movie ticket, a lanyard, a coffee cup, and some candy.

Ford posted a video of him opening the presents and thanking his coworkers on TikTok, and it quickly garnered thousands of views and likes. While some viewers praised his positivity and humility, others viewers online expressed shock and dismay at the small reward he received after his many years of loyalty.

On the back of the video’s success, his daughter Sernya Ford set up a GoFundMe page looking to raise just an additional $200 for him to visit his grandchildren.

“The man in that video is my father. He has worked at his job for 27 years and yes, he has never missed a day of work,” Ford’s daughter wrote on the GoFundMe page.

She noted that Ford had originally begun working the job as a single father and has continued to work there due to the health insurance package provided by the company.

“My dad continues to work here because though he does look young, he is coming up on retirement age, and leaving would cost him his retirement,” she wrote, adding “In no way are we asking for money or is he expecting any money but if anyone feels like blessing him he would love to visit his grandchildren.”

But to the family’s surprise, the page raised over $329,000 and was still rising at the time of publication. Some notable donors included actor David Spade, who donated $5,000 and messaged Ford on Instagram wishing him good luck.

“Enjoy your retirement!” another donor wrote.

After the video and the GoFundme both went viral, Ford was flown out to New York to appear on NBC’s Today show and was reunited with his grandchildren live on television.

“I haven’t seen my grandkids in over four years, until the other day when the Today show flew me out to New York and I got to see them live on TV,” Ford told Fox11 Los Angeles.

“I’ve been crying for all these days as it is and of course, I’m crying live on TV again seeing my grandbabies,” he added.

But even with the money from the GoFundMe page, Ford still has no plans to retire or take a day off for a vacation.

“You never know, it’s day to day, but I haven’t thought of anything to do with that money except to visit my grandkids for a while and maybe put some up for their college, but I’m not even thinking about that,” he said. “I’m just working.”