The gender gap has come for remote work 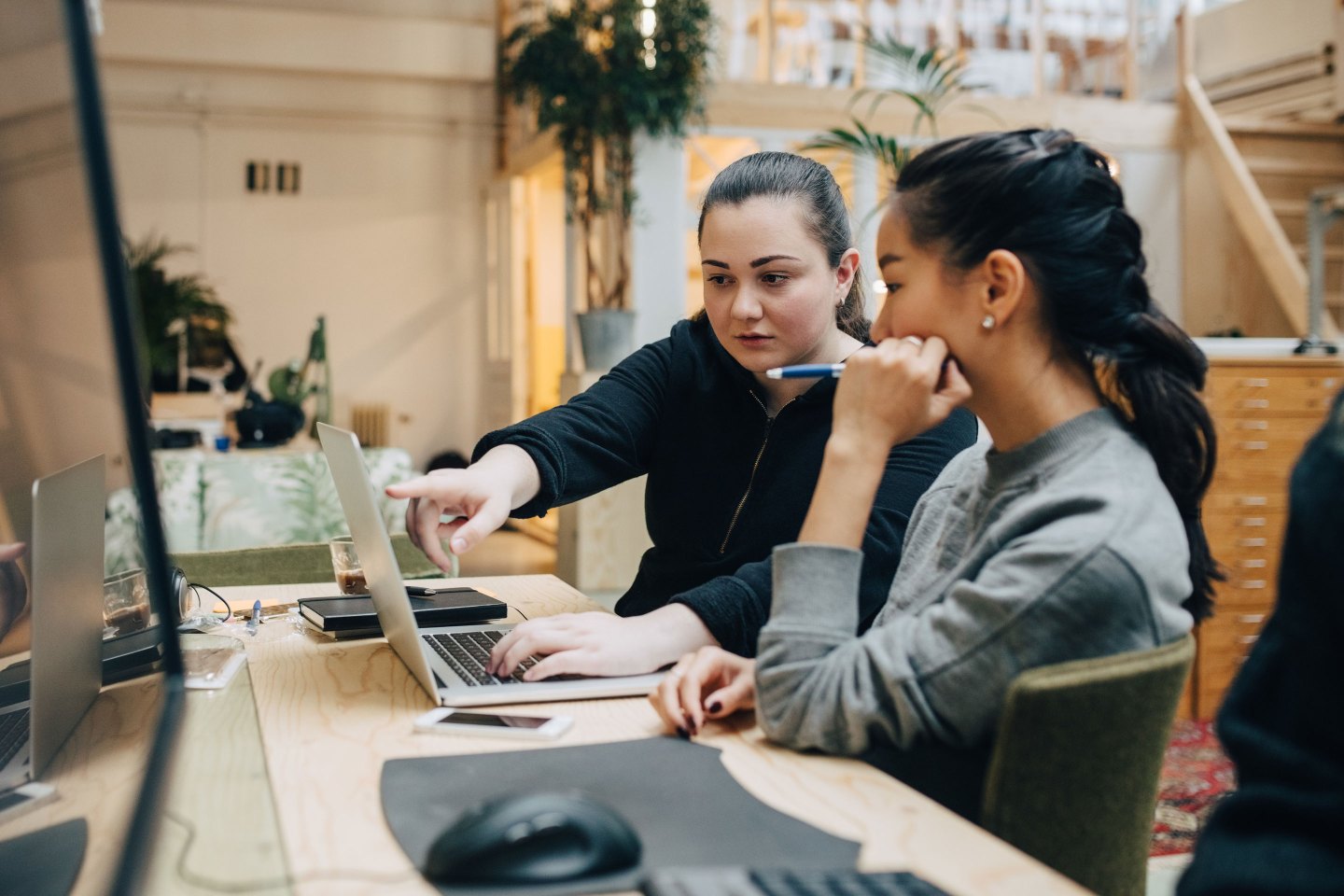 The shift to remote work may have upended many cultural norms—from our hours, to how we dress, to how we choose to bond with our coworkers—but it hasn’t done much to further women’s equality in the workplace.

This doesn’t match up with what workers want. When given the chance to work remotely, women tend to do so in greater numbers than men. McKinsey found that women, on average, will opt to work remotely 3.1 days per week, while men opt for 2.9 days.

The lack of a remote option is just the latest way in which corporate America fails to maintain an equal working environment for women. Women are already paid less and receive different feedback than men.

While women’s lead in skills and education is helping to narrow the gender wage gap, the chasm still exists. A 2021 gender and racial pay gap analysis by the American Association of University Women found that the average American woman earns 83 cents to a man’s dollar. That intensifies when broken down by race: The country’s highest-paid group, Asian men, earned more than double the lowest-paid groups, Black and Latinx women.

Plus, the pandemic has proven that women are many times likelier than men to leave the workforce for good for childcare reasons. But if they go back to work, things aren’t always much better. A year without employment for women can result in 39% lower pay, while a man’s pay increases by 6% with each additional child he has. Experts refer to this gap as the “motherhood penalty.”

This will only be compounded by last week’s Supreme Court reversal of Roe v. Wade, which stands to exacerbate women’s inequity in the workplace—and their financial lives overall.

But women are starting to gain an upper hand in today’s workforce, and companies missing this shift are making a critical error. Last month, nearly 400,000 women joined the labor force, according to the Bureau of Labor Statistics’ jobs report and the National Women’s Law Center. That boost brought women’s labor force participation to 58.3%, just one percentage point below their pre-pandemic levels. Women of color joined the labor force in the highest numbers, Fortune reported.

“Women are in a position, now more than ever, to redefine work on their own terms,” Fran Hauser, a veteran media executive and startup investor, wrote in Fortune earlier this month. “With more than 11 million open jobs in America right now—more than any other time in history—it’s an employee’s market. Companies know they must get women back in the door.”