Yes, your hybrid coworkers are happier and more productive 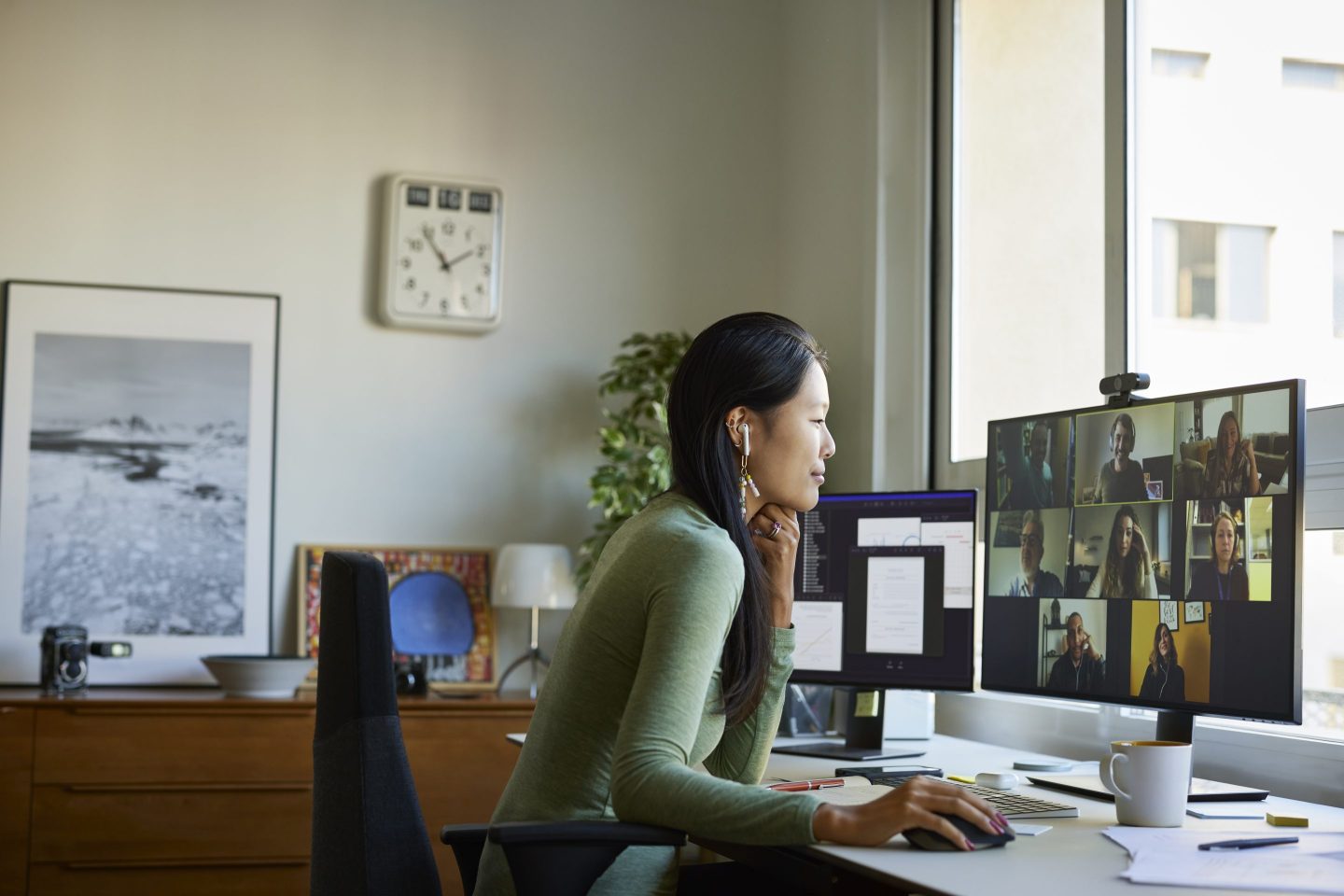 Perhaps watercooler chat is overrated. But so too might be Slacking from your desk at home all day.

It’s why having the best of both worlds is the key to a more productive workplace. So finds workspace software company Citrix in a recent survey that polled more than 2,800 knowledge workers and business leaders. About 71% of hybrid workers reported that they have a strong connection to their peers that makes them want to work harder, compared to 63% of in-office workers and 60% of remote employees.

Hybrid workers were also more likely to say they have a stronger connection to their leadership. Overall, they reported feeling more productive, engaged, and optimistic about their performance than those who work remotely or in-office did.

The findings are yet another win for the hybrid-work model at a time when executives are pushing for a return to the office.

“The rules of work have been fundamentally rewritten,” Traci Palmer, vice president of people and organization capability at Citrix, says in a press release. “As our research makes clear, employees today prefer hybrid work, and perform better when given the flexibility to choose their location based on what they need to get done and where they feel they work best.”

Many leaders believe that the secret sauce to healthy company culture is in-person work and chatting.

The case for hybrid work

Tesla CEO Elon Musk is the latest to join the fray, arguing that managers should spend more face time, equating visibility to greater productivity from employees being supervised.

“That is why I lived in the factory so much—so that those on the line could see me working alongside them,” he said. “If I had not done that, Tesla would long ago have gone bankrupt.”

But Citrix’s survey indicates that CEOs might be overestimating the importance of actual face time (over FaceTime) in creating bonds with coworkers, encouraging welcoming company culture, and promoting further productivity.

“Hybrid work is the future of work,” Palmer says.

Just like Goldilocks, U.S. workers seem to prefer the middle ground. A Gallup poll from October 2021 found that the majority of U.S. employees preferred hybrid work. More than half (54%) of employees working partially remote reported liking hybrid options the most. And with executives pulling reticent employees back to the office, hybrid work might be a good compromise.

Hybrid work is the optimal way to reach employee productivity and employee happiness, according to research by human resources software management company Humu.

As Laszlo Bock, former chief of Google human resources and current CEO of Humu, told Fortune of CEOs reticent to embrace change, “They want to go back to what is familiar, and they believe their experience trumps what Humu’s science shows: A hybrid model is better for productivity and happiness than being in the office five days a week.”