Energy watchdog prescribes a miserable return to the 1970s to solve the oil crisis: car-free Sundays and crawling speed limits 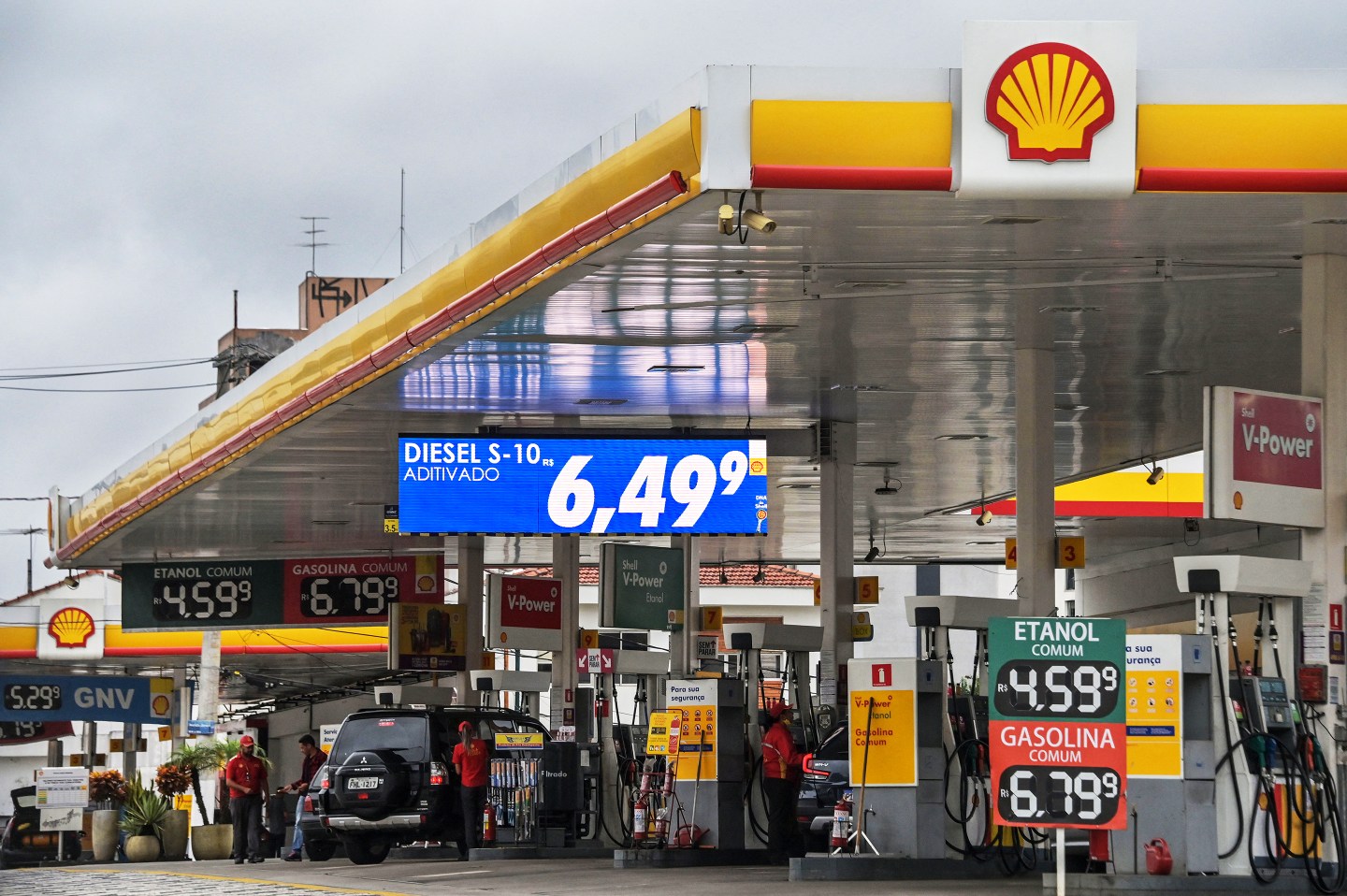 Energy crises have a way of doing that.

Those old enough to remember living through the “Me decade” remember the bell bottoms, the disco … and the culture shock of an oil crisis that made gas-guzzling cars obsolete overnight and set the stage for years of economic pain.

This past Friday, the world’s leading energy watchdog suggested a downright retro strategy to cope with the skyrocketing price of oil amid war in Ukraine: car-free Sundays in cities and reduced speed limits on highways as part of a series of recommended emergency measures aimed at limiting global oil demand.

The International Energy Agency’s 10-point plan to cut oil use comes as the Russian invasion of Ukraine continues to rupture global oil supplies. According to the IEA, the plan would lower oil demand by 2.7 million barrels a day within four months if fully carried out.

“This would significantly reduce potential strains at a time when a large amount of Russian supplies may no longer reach the market and the peak demand season of July and August is approaching,” the organization wrote in Friday’s press release.

Moving away from Russian oil

Russia—the world’s largest exporter of oil to global markets and the third-largest oil-producing country in the world, according to the IEA’s Feb. report—has suffered economically since its unprovoked invasion of Ukraine prompted the Western world to dole out a string of harsh economic sanctions and outright bans on Russian oil from the U.S. and U.K.

The supply issue could continue to tighten as the European Union debates instituting its own embargo of Russian oil, according to Reuters. According to the IEA’s March report on the oil markets, Russia stands to lose roughly one-third of its total oil production due to economic sanctions.

Later this week, President Biden will meet with NATO leaders in Brussels to discuss implementing further consequences for Russia’s invasion, which could include more embargoes.

As a result, the IEA is warning that the world may soon be facing its biggest oil supply shock in decades and stressed the importance of countries taking further preventative measures laid out in its 10-point plan.

“IEA Member Countries have already stepped in to support the global economy with an initial release of millions of barrels of emergency oil stocks, but we can also take action on demand to avoid the risk of a crippling oil crunch,” said IEA Executive Director Fatih Birol on Friday.

“Our 10-Point Plan shows this can be done through measures that have already been tested and proven in multiple countries,” Birol added.

Other recommendations in the IEA’s plan include working from home for up to three days a week, cheaper public transportation and avoiding business air travel if alternative options exist.

“Reducing oil demand does not depend solely on national governments,” the IEA said. “Several of the measures can be implemented directly by other layers of government – such as state, regional or local – or just voluntarily followed by citizens and corporates, enabling them to save money while showing solidarity with the people of Ukraine.”