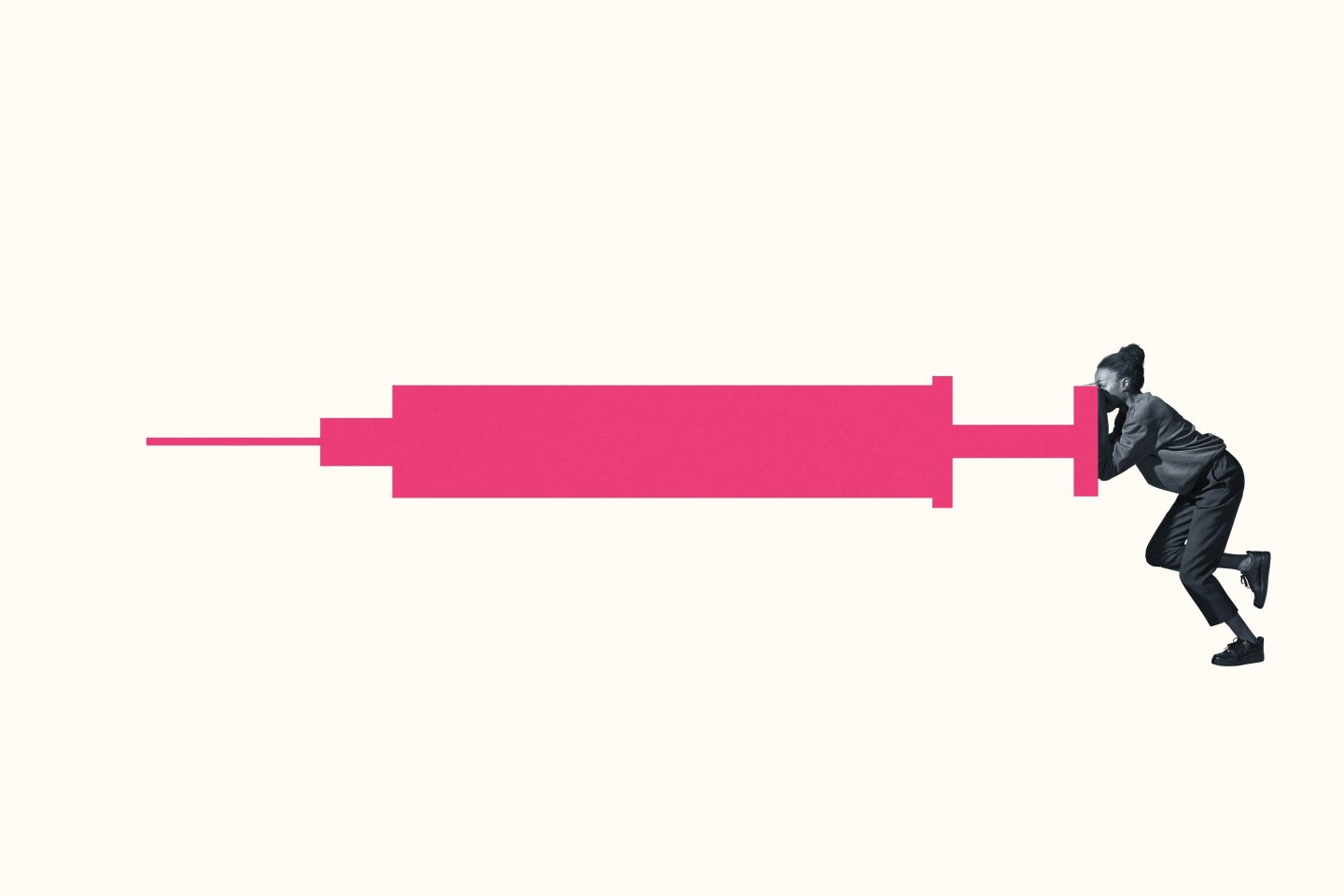 For far too long, the medical sciences have treated men and women as interchangeable subjects, favoring men’s health for funding and the male body for study. This approach creates a problem, not just for women but everyone. Not only are we missing a large and critical slice of the population, we are leaving an unknown amount of science unexplored.

What’s more, by underfunding the study of women’s health issues, we’ve left a tremendous amount of money on the table. In fact, in nearly three-quarters of cases where a disease primarily effects one gender, the so-called “men’s diseases” are overfunded, while the “women’s diseases” are dramatically underfunded. Even a slight increase in capital invested in basic research into women’s health would unleash staggering returns that would capture the attention of anyone on Wall Street or in Silicon Valley.

Women, after all, make up more than half the U.S. population and about half the workforce. Women are more likely than men to be caregivers, and make 80% of all health care decisions. Yet the medical sciences continue to underfund studies focused on women, even among diseases that affect women most of all. This is, quite simply, inefficient science.

Cardiovascular disease, for example, is the number one killer of women in the United States, but only about a third of participants in clinical trials for new treatments for cardiovascular disease are female. Almost two-thirds of the 6.2 million people suffering with Alzheimer’s are women, but in most animal studies of the disease, researchers haven’t reported the sex of the animal they’re studying.

We can’t know what we’re missing if we aren’t even paying attention to it—so how might things look different if we were to start improving funding for research into women’s health, even slightly more than we currently fund it?

I recently helped oversee a study—commissioned by Women’s Health Access Matters, a nonprofit advocacy organization that works to increase awareness of and funding for women’s health issues—that ran a series of simulations looking at the return on investment we might expect if the National Institute of Health budget for studies specifically assessing the health of women were doubled. For example, we examined what might happen if the budget for Alzheimer’s research into women specifically went from $288 million to $576 million. In these simulations, we conservatively assumed that this budgetary increase would deliver merely the slightest of health improvements, just 0.01% for Alzheimer’s and coronary artery disease, and 0.1% for rheumatoid arthritis, over 30 years.

Even these slivers of improvement produced a shockingly high return on investment. By doubling the NIH budget for research on coronary artery disease in women from its current $20 million, we could expect an ROI of 9,500%. Studies focused on rheumatoid arthritis in women receive just $6 million a year. Doubling that would deliver an ROI of 174,000% and add $10.5 billion to our economy over the 30-year timespan.

Rheumatoid arthritis might seem like an outlier, but it’s a telling case: a disease that forces millions of women out of the workforce, resulting in not just lost earnings potential but a more difficult-to-measure loss of support at home. So many women provide unpaid care for their families that the impacts of these diseases, and the potential upside of increased investment in research, are likely even larger than what our conservative simulation landed on.

This, in a strange way, is very good news. There’s a huge opportunity here, among the biggest opportunities in health care in generations. Invest in women’s health and be lavishly rewarded. The upside is simply too great to continue ignoring.

Chloe E. Bird is a senior sociologist at the nonprofit, nonpartisan RAND Corporation, where she studies women’s health and determinants of sex/gender differences in health and health care.