The tech talent gap is a self-inflicted wound 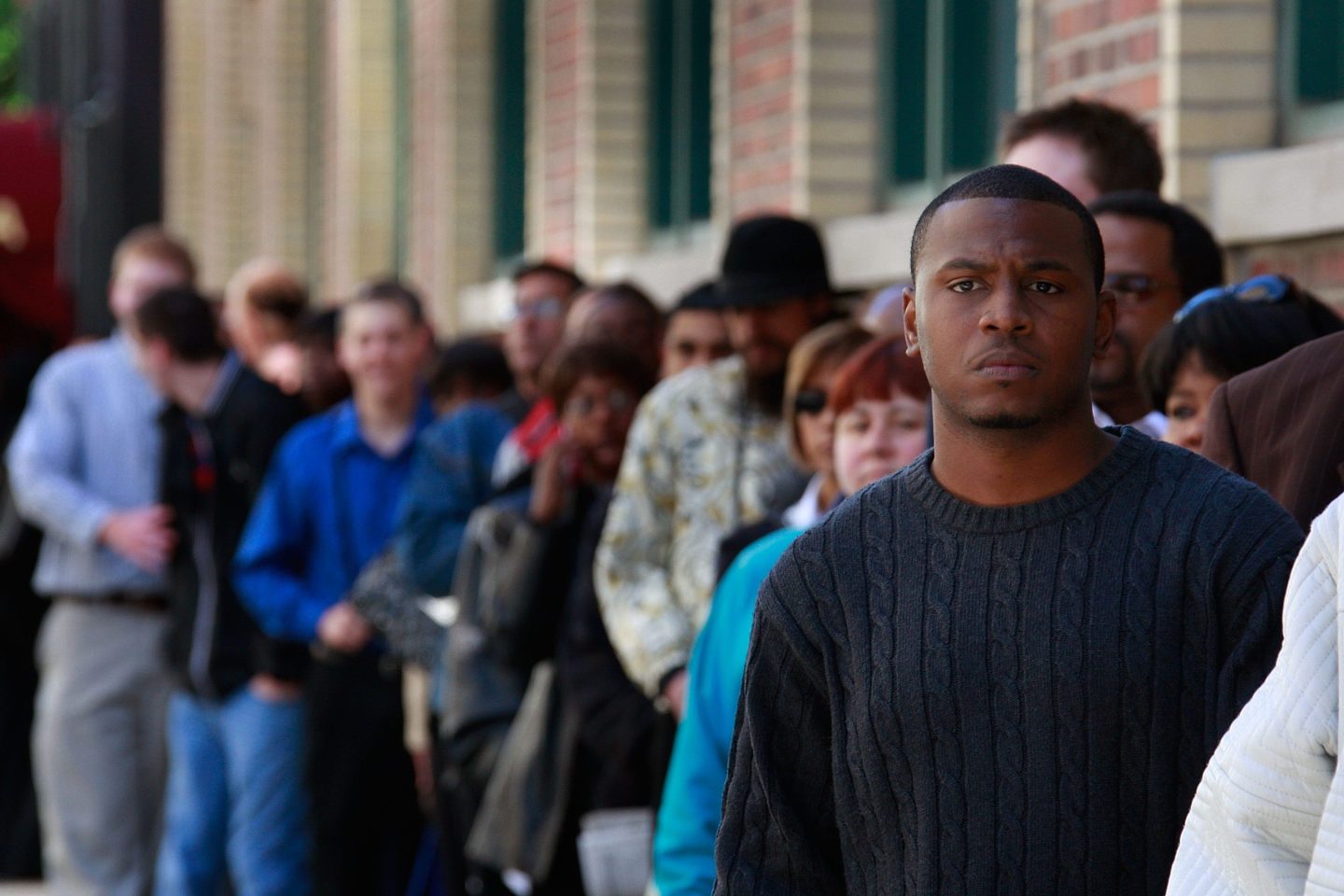 As labor shortages continue to plague the U.S. economy, wages are beginning to rise for the most in-demand positions. The tech industry is facing one of the most acute talent gaps.

Business leaders are asking their Chief Information Officers why technology-related costs keep going up. They’re hearing the same refrain in response: “Tech talent is hard to find, and the competition is so fierce. That’s just the cost of doing business in today’s digital economy.”

For financial stewards of their organizations, it’s a fair question to ask. Even before these broader wage increases began, during a year when millions of Americans were furloughed, laid off, or saw their pay reduced, salaries in the tech industry were already rising. In some metro areas, particularly those where demand was the highest, tech salaries spiked by as much as 14%. This contradiction in market dynamics should raise questions.

CIOs and tech recruiters attribute these cost increases to an urgent need for skilled workers, which pits companies against each other to attract talent by offering the highest salaries. They make the case that staying competitive in a rapidly digitizing economy means poaching skilled workers wherever they can be found, even if it means driving up salaries exponentially.

However, after years of experience building tech teams myself, I have a recommendation for CEOs and CFOs who are seeing outsized growth in their tech costs, and hearing that there is nothing to be done.

Have you asked your CIO recently where they are sourcing their talent and how they’re defining “talent” in the first place? If not, you should. Their answers may surprise you.

This refrain of a constrained talent pool has been a crisis in the making for years, as the industry somewhat proudly narrowed in on an exclusive profile of who belongs in tech. Even with well-publicized efforts by many companies to make their hiring more inclusive, the sort of workers that command higher tech salaries are still those with (often elite) college degrees and years of what industry leaders consider to be the most relevant experience. They’re rarely among the 70+ million workers – identified by Opportunity@Work who are Skilled Through Alternative Routes (or STARs), rather than through a four-year degree–many of whom already have the skills to succeed in higher-wage jobs if employers would give them a chance.

The self-inflicted supply gap in the tech industry is driving up costs for all the wrong reasons. While I am not suggesting that tech professionals, regardless of background, should be paid anything less than a fair wage, it is inevitable that tech leaders will be stuck on this unsustainable path of spiraling costs, high turnover, and perpetual “skills gaps” until they grow the overall talent pool by welcoming in job-ready STARs.

The consequences don’t stop at increasing costs. Given the tech industry’s continued reliance on Bachelor’s degrees and other requirements that have them fishing from the same homogenous pool of workers, is it any wonder that there’s been so little progress in solving tech’s well-documented diversity problem, despite huge investments and commitments to change?

CEOs and CFOs need to start asking their teams questions like: How narrow is the profile of who they are willing to hire? Where are they sourcing talent? Have they looked to non-degree pathways to source skilled workers? What investments are they making in reskilling and upskilling, and encouraging a growth mindset among existing employees?

Enlightened employers like IBM, Accenture, and Bitwise are already putting these ideas into practice, making proactive efforts to begin removing the degree from hiring requirements and launching new programs that can help skilled workers without degrees access higher-wage career opportunities. Those companies are not just tapping into an expanded talent pool, they are pumping the brakes on a vicious cycle that has sent tech labor costs through the roof.

So the next time you hear that a lack of talent means there’s no fix for skyrocketing tech costs, ask whether your technology leadership is excluding talented workers without degrees—and tell them to stop.

Julie Elberfeld is a senior advisor for Opportunity@Work and a former SVP of Capital One, where she created the first full-time staffed and funded Technology division program on diversity and inclusion.