Pregnancy loss is common. Paid time off afterward is not 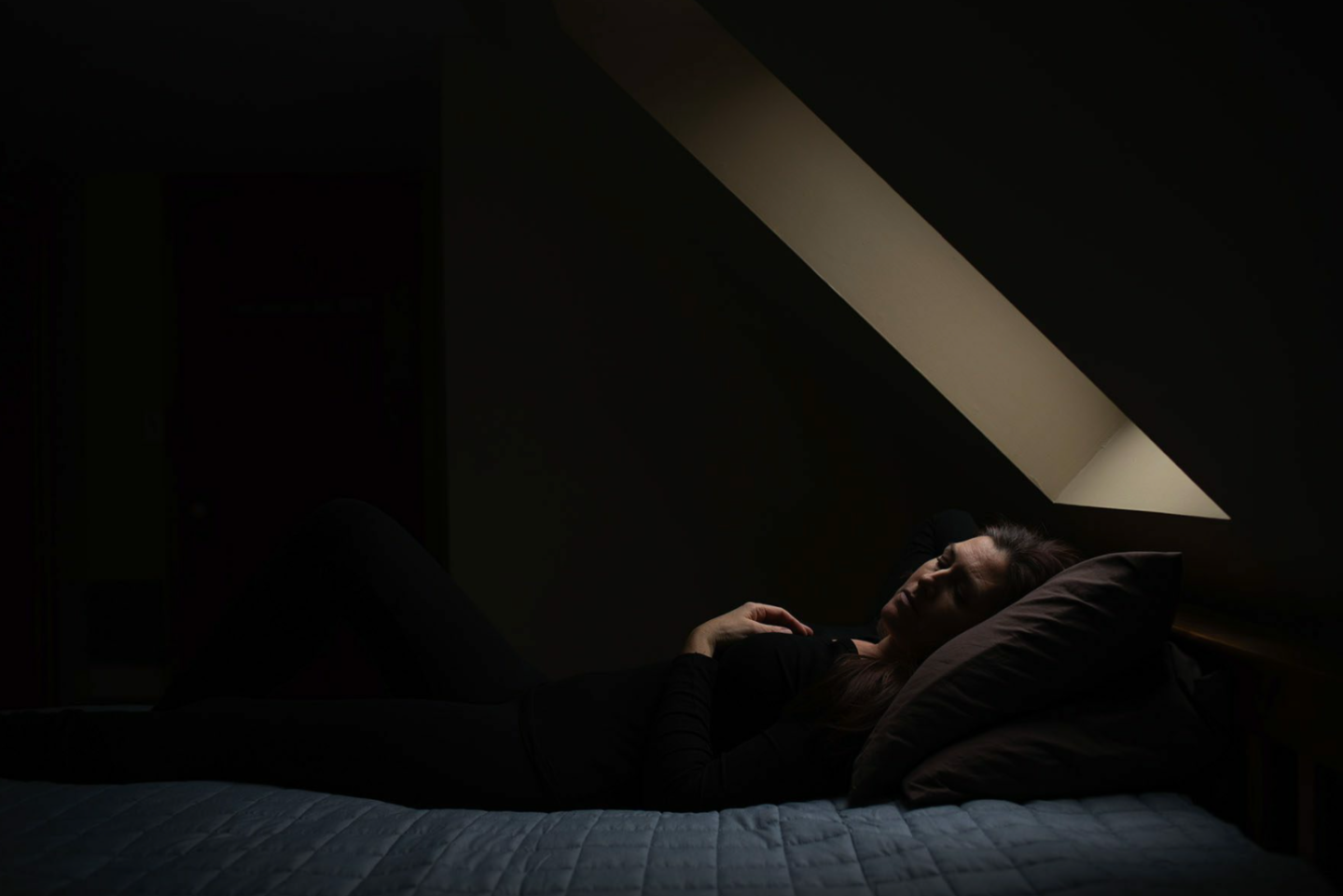 Spontaneous pregnancy loss takes a physical and emotional toll, and some state lawmakers are starting to push for paid leave after a miscarriage or stillbirth.
Cavan Images—Getty Images

It was her first weeks as a Michigan state legislator, and Kyra Harris Bolden was having a miscarriage.

“It’s not like a one-day event, which is something I think is also a misconception,” Bolden told The 19th. “It happens over weeks for a lot of people. So I was starting a new job and literally still going through my miscarriage, on my first days of entering my first session.”

It was 2019, and the Democratic lawmaker had just been elected. She described her constituents as her “90,000 bosses.” So Bolden balanced policy debates with doctor’s appointments and other related care to address her physical pain. She did not feel like she could take time off work.

“It just was not a feasible option for me, because it’s not something that’s been normalized,” she said. “Looking back on it, I should not have been at work. It just was not good for me, emotionally or physically.”

Months later, Bolden filed a bill to require eligible employers in the state to offer paid medical leave to a person and their spouse or partner if they experience a miscarriage or stillbirth. It mirrors similar proposals at other statehouses — one of the strongest indications that policymakers are beginning to acknowledge the physical and emotional toll of spontaneous pregnancy loss. But few bills have become law, highlighting the challenges to enacting such policy.

In March, New Zealand approved legislation to provide three days of paid leave after a miscarriage or stillbirth, becoming one of just a handful of countries with available benefits. New Zealand’s policy includes both birthing people and their partners.

But political headwinds in America, which unlike many other countries lacks some type of paid parental leave policy, are rougher. A bill filed in Congress this year that would provide paid leave after a miscarriage or stillbirth has not advanced. And while some states have begun to offer paid parental leave and other related accommodations, it appears no state has approved a statewide policy that accommodates both miscarriage and stillbirth.

Bolden’s 2019 bill did not advance or even get a preliminary public hearing in the Michigan legislature. She refiled the bill in September as part of a package of bills aimed at helping women return to the workforce. Rep. Laurie Pohutsky, a Democrat who chairs the Michigan Progressive Women’s Caucus that supports the bills, said there is a stigma around miscarriages and stillbirths.

“People don’t know to ask, and don’t want to ask even, so it’s important to make sure that it is a uniform policy across the board, and that people who may be experiencing that level of loss just know that it is an option available to them,” she said.

A bill introduced in the New York legislature this spring proposes paid family leave to mourn the “loss of a stillborn child” or to mourn “the loss of a miscarriage.” Separate legislation filed in Kentucky would offer paid leave for parents following a miscarriage or stillbirth or grieving the loss of a child under one year old.

“I think more and more legislators, policymakers and stakeholders are realizing that paid leave doesn’t negatively impact employees but actually supports and improves employees performance,” said Michaelle Solages, a Democrat in the New York Assembly who first filed her bill on miscarriage and stillbirth in 2019.

Solages is more hopeful her bill can advance this year, especially in a Democratic-controlled legislature with a new governor. The state of New York already offers paid family leave in part through employees’ contributions. She said ensuring that system can pay for an expansion of benefits to accommodate pregnancy loss will be key to the bill’s passage. She said the estimated cost of the bill is not available yet.

The most promising movement has happened on the local level. In March, the city council in Washington, D.C., passed a bill to expand paid bereavement leave for city employees who lose a child under the age of 21, including a stillbirth.

Councilmember Elissa Silverman, who filed the bill, said she did so after a woman, Elizabeth O’Donnell, spoke out on social media about delivering a stillborn daughter when she was seven months pregnant. Her employer, D.C. Public Schools,  denied her request for eight weeks of paid time off for postpartum recovery.

O’Donnell posted on Instagram about the realities of a stillbirth: She was in labor for 48 hours, lost nearly a liter and a half of blood and felt constant pain from complications.

“My daughter living or dying should not determine whether or not I receive 8-week paid family leave to HEAL MY BODY after delivering a baby,” she wrote.

The physical impact on a person who experiences a miscarriage or stillbirth varies. That’s because different stages of spontaneous pregnancy loss impacts the body in different ways, according to Sara Twogood, an OB-GYN in Los Angeles. A miscarriage can result in days or weeks of vaginal spotting or bleeding, as well as cramping. Twogood said delivering a stillborn is comparable to the experience of delivering a healthy baby, which has multiple health effects on the birthing parent.

Twogood added that depending on the severity of the pregnancy loss, a person is probably taking some sort of time off — whether paid or unpaid — from work for doctors’ visits and other needs.

There is also emotional trauma. Research shows that people who experience pregnancy loss face grief and depression after a miscarriage and stillbirth.

“I think that it has been taboo or uncomfortable and not part of pleasant conversation for women to talk about how traumatic a miscarriage or stillbirth is,” Silverman said. “I think we’re starting to see a societal change in that women are coming forward talking about this.”

Bolden does not expect Republicans, who still control both of Michigan’s legislative chambers, to take up her latest measure or to even hold a public hearing. The chair of the legislative committee that would oversee the bill’s passage did not return a request for comment.

But Bolden is hopeful for gradual change. Last October, she spoke on the House floor about her miscarriage as part of a resolution recognizing Pregnancy Loss Awareness Month. She said sharing so much of herself can be hard, but she’s willing to do it if fellow policymakers start to look at the issue differently.

“There were Republican men that came up to me and said, ‘My wife had a miscarriage, thank you so much for sharing your story.’ And I think that’s the first step into making sure legislation like this moves,” she said.

This story was originally published by The 19th.