Change the World: To reimagine capitalism, we need to reimagine power 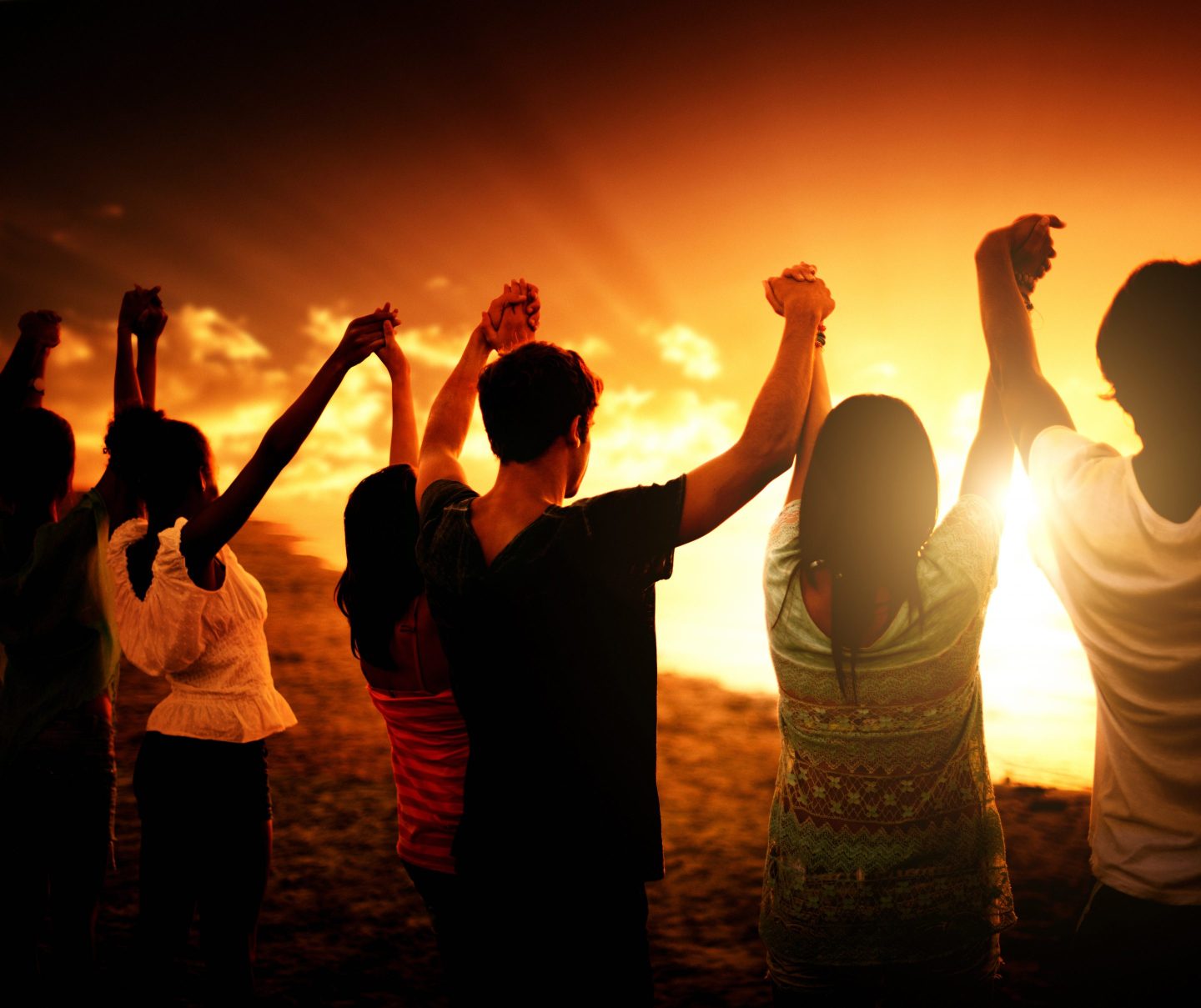 “Instead of asking what will be lost if power is infinite and distributed,” the authors write, “we encourage leaders instead to ask the question, ‘What do we gain when we reimagine power?’”
Getty Images

In the six years since the first Fortune Change the World list was published, and particularly over the past 18 months, there have been increased calls for the world to reimagine capitalism and for companies to embrace stakeholder capitalism. As we look at this year’s list, we are thrilled to see so many companies of all sizes and from around the globe doing just that, to tackle some of the biggest challenges the world has faced—the climate crisis, growing inequality and wealth disparity, inequitable access to health care, and long-rooted systemic racism and bias.

But we can’t talk about changing capitalism without considering “power.” Defined in the Cambridge Dictionary as “the ability to control people or things,” power within a company is assumed to be the province of the CEO, the C-suite, possibly the board, or large blocks of shareholders. As such, the idea of power, who holds it and who does not, is something that is ever present but rarely named explicitly in our discussions of the role of business in society.

With the emergence of stakeholder capitalism, there is the opportunity to shift these misconceptions about how expressions of power manifest within the walls of a company and in the communities and society in which companies operate. While traditional capitalism positions power as a finite resource that rests in the hands of an elite few, we have observed that power can in fact be infinite and rest in the hands of many, including employees, customers, partners, and communities, in ways that are additive both to stakeholders and the strength of a company’s business.

We believe that reimagining power will unlock new opportunities for innovation, partnership, impact, and growth. With that in mind, we offer thoughts for leaders about how they can use power in their different spheres of influence.

Power inside the company

Employees are a stakeholder group that have grown their influence and power of late. Whether through formal corporate channels—like employee surveys, town halls, and the rise of employee ownership structures—or through informal channels and independent action—like leveraging social media and choosing to continue working from home—employees are bringing their latent power to bear.

In the wake of COVID-19 and the gradual reopening of the economy, particularly in the United States, we have seen frontline and entry-level employees exert their power by demanding increases in pay, benefits, and safety measures as a condition of returning to work. The actions taken by both Costco and Bank of America to raise their minimum wages and offer critical benefits and incentives demonstrate that employers recognize that the stability of their employees is key to the short-, medium-,  and long-term success of their business. By listening to and acting on, rather than quashing, the ideas and needs of their employees, companies can build increased employee loyalty and reduce the costs associated with turnover and hiring.

Power within the community

Income inequality and the racial wealth gap threaten the lives and livelihoods of millions of people around the world, particularly women and people of color. As awareness of these inequities has grown, a focus on expanding access to opportunity has led companies to rethink their customer base as well as the products and services they offer.

The MultiChoice Group’s innovative approach to creating and distributing entertainment content across the African continent that is culturally relevant, representative, and locally produced enables them to strengthen the businesses that support the entertainment supply chain, which in turn grows local economies and provides sustainable employment opportunities. PayPal’s partnership with community banks and credit unions to distribute its significant investment in Black and minority-owned businesses gives lending power to minority-owned financial institutions ,which in turn may influence a shrinking of the racial wealth gap. With an increase in economic stability, consumers are able to save for emergencies, build their buying power, and invest in their communities, all of which contribute to a thriving society and economy.

Power at the societal level

Reimagining how companies use their power inside the company and within the community can certainly lead to changes in how those companies wield their power at the societal level. But with their abundant resources, scale, and spheres of influence, we believe that companies can do even more.

One area of significant disconnect, particularly in the United States, comes when companies actively lobby to advance their own needs over those of society, as we see happening in the case of the current $3.5 trillion reconciliation bill that’s being debated in Washington, D.C. We certainly do not have all of the answers, but we wonder if a company that commits to stakeholder capitalism can do so authentically if it is also actively lobbying against policies that will advance the needs of their stakeholders, such as an increase in the minimum wage or the elimination of corporate tax breaks?

Transitioning to stakeholder capitalism and reimagining power are no easy feats. Just as our colleagues called on leaders to intentionally understand and focus on the role systemic racism plays in perpetuating many of society’s inequities, we’re calling on leaders to assess the ways in which they wield and hold on to power. Instead of asking what will be lost if power is infinite and distributed, we encourage leaders instead to ask the question, “What do we gain when we reimagine power?” We think the answer will be, quite a lot.

Alicia Dunn is associate director for communications and marketing at FSG. Victor Tavarez is a senior consultant at FSG.