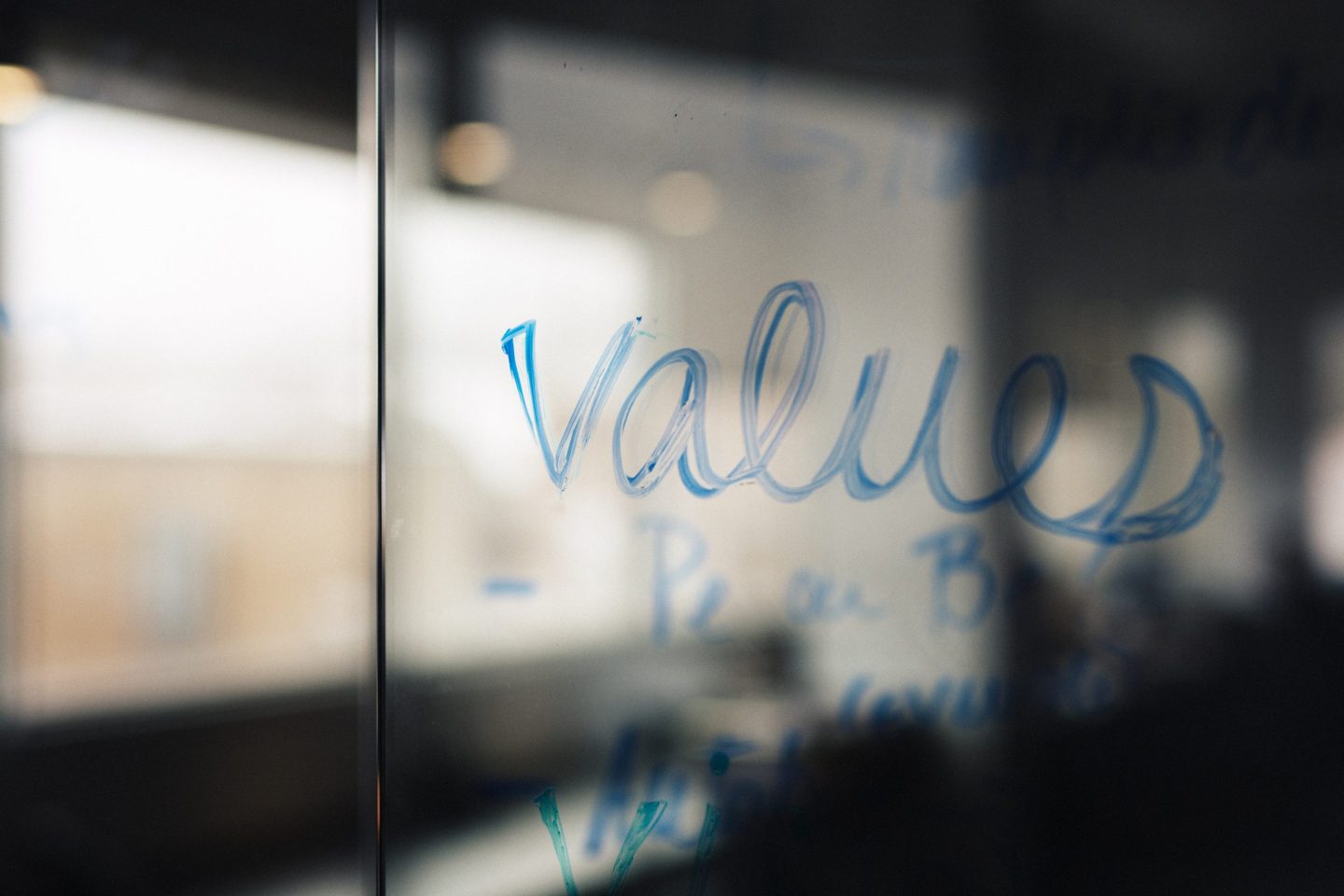 “In the 21st century, stakeholder capitalism is the best path to long-term, widespread prosperity and a stable democratic way of life,” write the authors.
Getty Images

Critics of stakeholder capitalism and ESG—investing based on environmental, social, and governance metrics—have been out in force over the past few weeks, portraying them as empty marketing, as radical liberal activism, or as approaches antithetical to free enterprise and shareholder interests. Vivek Ramaswamy’s Woke, Inc. is now a bestseller, and a former BlackRock sustainable finance executive has labeled ESG “a dangerous placebo.”

Two weeks ago, researchers from Harvard Law School released their second report supporting the argument that the CEOs who—almost two years ago to the day—signed the Business Roundtable’s revised Statement on the Purpose of a Corporation embracing the stakeholder approach did it “mostly for show.” To support their conclusions, they pointed to the lack of evidence that important corporate documents such as bylaws and governance guidelines had been revised with stakeholder language.

We take a different view. Done properly, stakeholder capitalism is not defined by political activism, opportunistic virtue-signaling, or brand sloganeering. It doesn’t necessarily need policy interventions, corporate governance reform, or amendments to company documentation to be pursued. And it certainly doesn’t work to the detriment of investors.

It’s about the disciplined generation of long-term value for each of the key stakeholder groups. It represents a more evolved form of capitalism that creates good jobs and empowers workers; that provides for upward economic mobility and equality of opportunity for all; that builds healthy, prosperous communities and safeguards our planet; and that supports profitable businesses, integrity of leadership, and long-term investor returns.

Moreover, we know from seven years of surveying the public on the role of corporations in society that stakeholder capitalism is what Americans across the political, racial/ethnic, geographic, and economic spectrums want.

Rather than another “exposé” of so-called corporate stakeholder hypocrisy, what’s needed now is the hard foundational work to strengthen the market infrastructure and build the operating norms that underpin this new approach. In this sense, the view of some Business Roundtable (BRT) companies, that they are already practicing stakeholder capitalism and that nothing needs to change, falls short. We need, for example, wider understanding and agreement on what stakeholder value creation actually means, how it can best be measured, and how it can be used as an engine for better financial performance. Greater transparency on reporting company progress and active engagement with stakeholders are critical, as is the provision of consistent, objective, and meaningful data on actual performance and impact.

Slowly but surely, this is happening. Multiple efforts are underway globally to converge, simplify, and improve ESG reporting systems, and resolve key fiduciary and governance questions. As Fortune reported recently, there is now clear support among corporate leaders for SEC action to require companies to disclose both sustainability and diversity metrics, in order to provide “greater consistency, clarity and certainty” for the market.

As an independent nonprofit, JUST Capital has built a platform that objectively measures and ranks corporations on their performance across five core stakeholder categories: workers, customers, communities, the environment, and shareholders. We’ve also been keenly focused on the long-term health of the corporation itself as a key stakeholder, and on the broader role business plays in creating a more just society. Naturally, we have been closely tracking how BRT signatory companies are doing when it comes to stakeholder performance progress.

As of today, 56 BRT signatories—about 37% of the 152 that were included in JUST Capital’s 2021 Rankings universe—appear in the current JUST 100 (our list of the 100 top performers on key stakeholder issues out of the 1,000 largest public U.S. companies). And the vast majority of them land in the top half of our overall rankings. Across the five stakeholder categories in our model, BRT signatories have a higher average rank percentile than non-signatory companies, and they tend to perform particularly well on communities and workers issues.

Crucially, we also find stakeholder capitalism to be better for shareholders. Financial performance of the publicly traded BRT signatory companies held up versus the Russell 1000 Index during the period from 8/17/2020 to 6/30/2021. An equally weighted basket consisting of publicly traded BRT signatory companies returned 40.92%, compared with 30.52% for the Russell 1000 Index. Year to date, JUST’s indexes—the JUST 100, and the JULCD, which is a broad-based index of the top companies in each industry with the highest stakeholder scores—have outperformed the Russell 1000 by 300 basis points and 37 basis points, respectively. Our research also suggests that stakeholder-led companies routinely do better on return on equity, profit margins, and other financial measures.

No one is pretending that the stakeholder model or the ESG investing movement is the finished article. Far from it. We are at the beginning of this new era, not the end. The fact of the matter is that in the 21st century, stakeholder capitalism is the best path to long-term, widespread prosperity and a stable democratic way of life.