Wall Street is boosting profits in railroads with new technology. But it’s ignoring the drawbacks 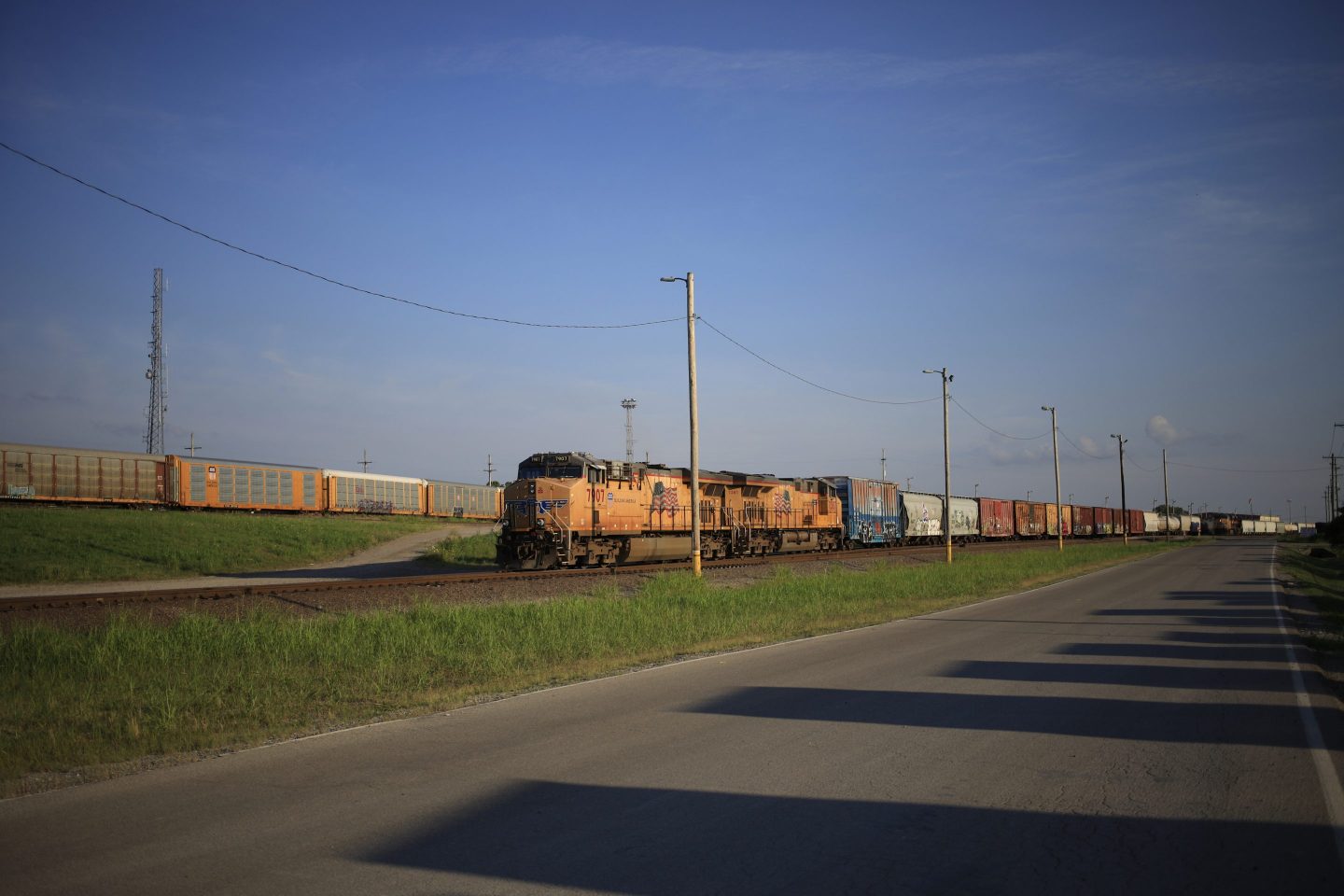 Wall Street's support of precision scheduled railroading is less about efficiency than it is a money grab, writes Rep. Peter DeFazio.
Luke Sharrett—Bloomberg via Getty Images

In a commentary published in Fortune earlier this month, Ike Brannon and Michael F. Gorman took great liberties in trying to debunk my concerns with precision scheduled railroading (PSR). Please allow me to set the record straight.

I have served on the U.S. House Committee on Transportation and Infrastructure for 34 years, crafting public policy through seven different presidential administrations, both Democratic and Republican. Freight transportation is critical to our economy. The ability to efficiently, reliably, and safely deliver freight makes us more competitive in the global economy.

And many transportation stakeholders agree that freight rail is critical to reducing our nation’s carbon emissions. The transportation sector is now the highest emitter of greenhouse gases in the country and shifting more freight from trucks to rail could significantly reduce these emissions. Freight railroads estimate that if 25% of the truck traffic moving at least 750 miles went by rail instead, annual greenhouse gas emissions would fall by approximately 13.1 million tons.

But PSR is not some fancy optimization strategy to increase freight volume or improve operations and reduce emissions; rather, it is a business strategy promoted by Wall Street to boost short-term profits. Wall Street investors have proven they don’t care about the long-term health of the industries from which they seek to extract wealth. Similarly, they don’t care about ensuring an efficient, reliable, and safe freight service that drives the U.S. economy.

And they’re not hiding it. Investor calls demonstrate that Wall Street investors’ myopic focus on short-term profits demands that railroads boost quarterly profits by cutting costs and increasing revenues. In doing so, great freight rail service and the long-term health of the industry is sacrificed.

At public proceedings before my committee and the Surface Transportation Board (STB), and in public letters, an array of shippers have detailed the effects PSR has had on freight movement. These include disruptive changes to operating plans and service schedules; degradation of service, such as delays due to insufficient locomotive power and lack of crews; and unreasonable charges, such as increases in demurrage and accessorial fees. Some shippers have even been forced to use more trucking as a result.

One of the many impacts of PSR is the uncontrolled growth in train lengths. A U.S. Government Accountability Office (GAO) study found that between 2008 and 2017, train length grew by 25% for two Class I railroads (which comprise the seven largest railroads in the U.S.), and officials from each Class I stated they operate longer trains, including some that extend for several miles. Freight railroad investor calls continue to boast annual train length increases every year.

The Federal Railroad Administration (FRA) is still studying the safety impacts of these long trains. While investors reap the benefits, the general public experiences the drawbacks. What was once a few-minute annoyance now can cause community-wide traffic jams and emergency services delays—concerns expressed to the GAO by the National League of Cities and state and local officials.

And it’s getting worse. In multiple committee hearings, I have heard testimony that these longer trains are more frequently blocking crossings for longer amounts of time. Wall Street may not care, but Main Street does.

And finally, freight rail does not function without a strong workforce. Let’s not forget that prior to COVID-19, from 2015 to 2019, the freight railroad industry slashed the average size of its workforce by over 17%. It’s little wonder that STB Chairman Martin Oberman has sought information about how such a reduction may be related to or contributed to recent shipper complaints. I may be guilty of caring about middle-class workers and their safety more than Wall Street millionaires and billionaires, but I sleep just fine bearing that burden.

My goal has been and remains to foster a healthy freight rail market that boosts the overall economy and reduces carbon emissions. Wall Street’s goal is to get wealthier—no matter the impact on our economy, environment, transportation system, or workforce.